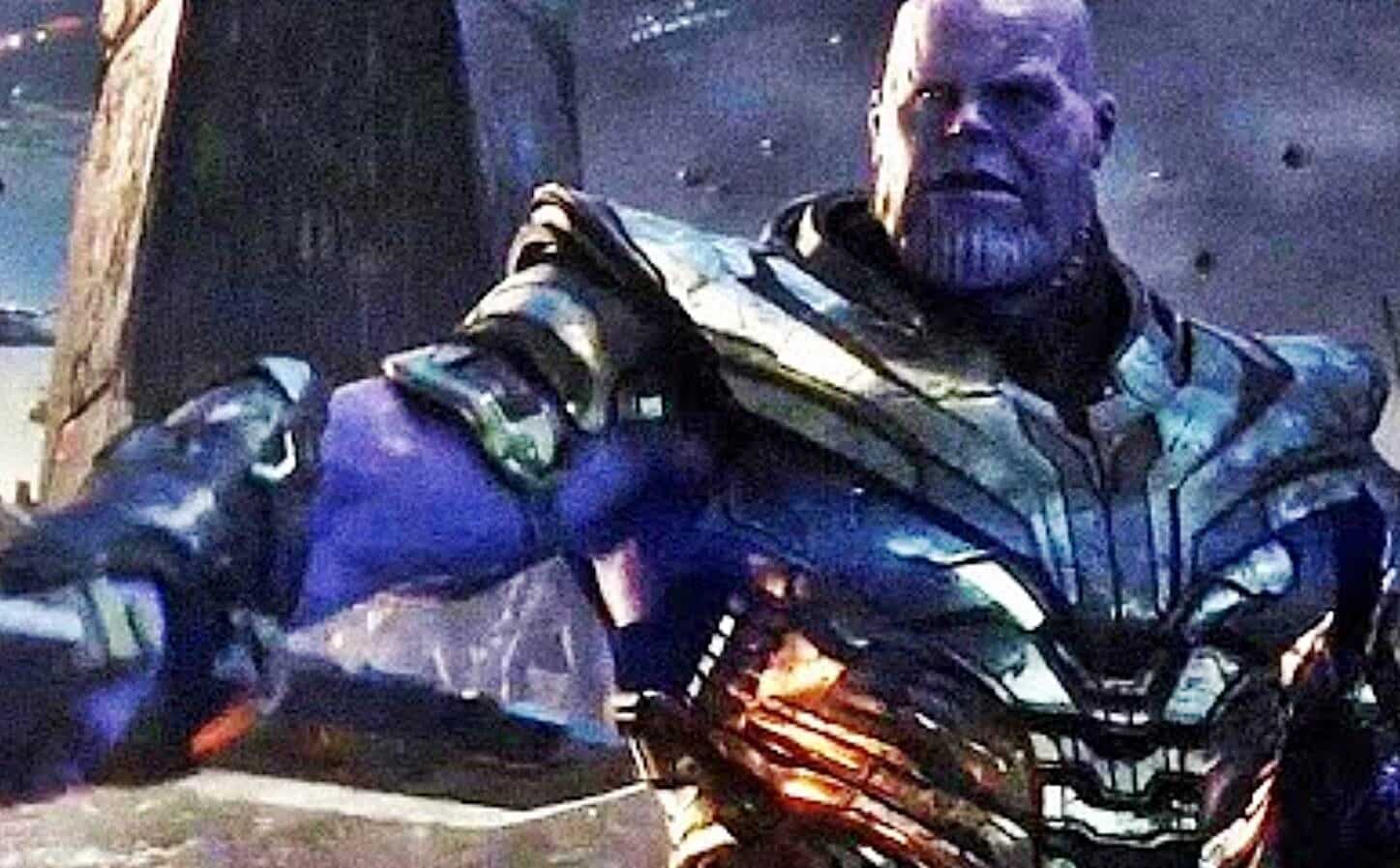 The Marvel Cinematic Universe has been built up immensely over the last decade, forming what the studio considers its “Infinity Saga”. The ultimate climax to this storyline began with last year’s Avengers: Infinity War and is preparing to end this year with Avengers: Endgame.

The movie has been massively anticipated by fans for years, and yet no one truly knows how the story will play out. Marvel has done an excellent job at keeping promotional material spoiler-free, but that also means any new content that gets released can hold any number of new secrets or revelations for the beloved Marvel superheroes.

Check out the latest one below:

In the latest promo, we can see a clear line indicating one of Thanos’ motivations in the film:

“After I kill you, I’m going to burn this annoying little planet to cinders.”

It’s a heavy line to take in, and although the trailer doesn’t pair it with any kind of visual component, it still builds up the threat that Thanos imposes even after “The Snap” that ended Avengers: Infinity War.

The footage also gives new looks at returning characters, emotional confrontations, and even all-new weaponry. We also get a new look at the film’s intense battle between Thanos and the main three Avengers – Iron Man, Captain America, and Thor.

It definitely looks like a massive event as we already know, and this teaser is a sweet guarantee for those excited to see the upcoming movie.

In the MCU movie: