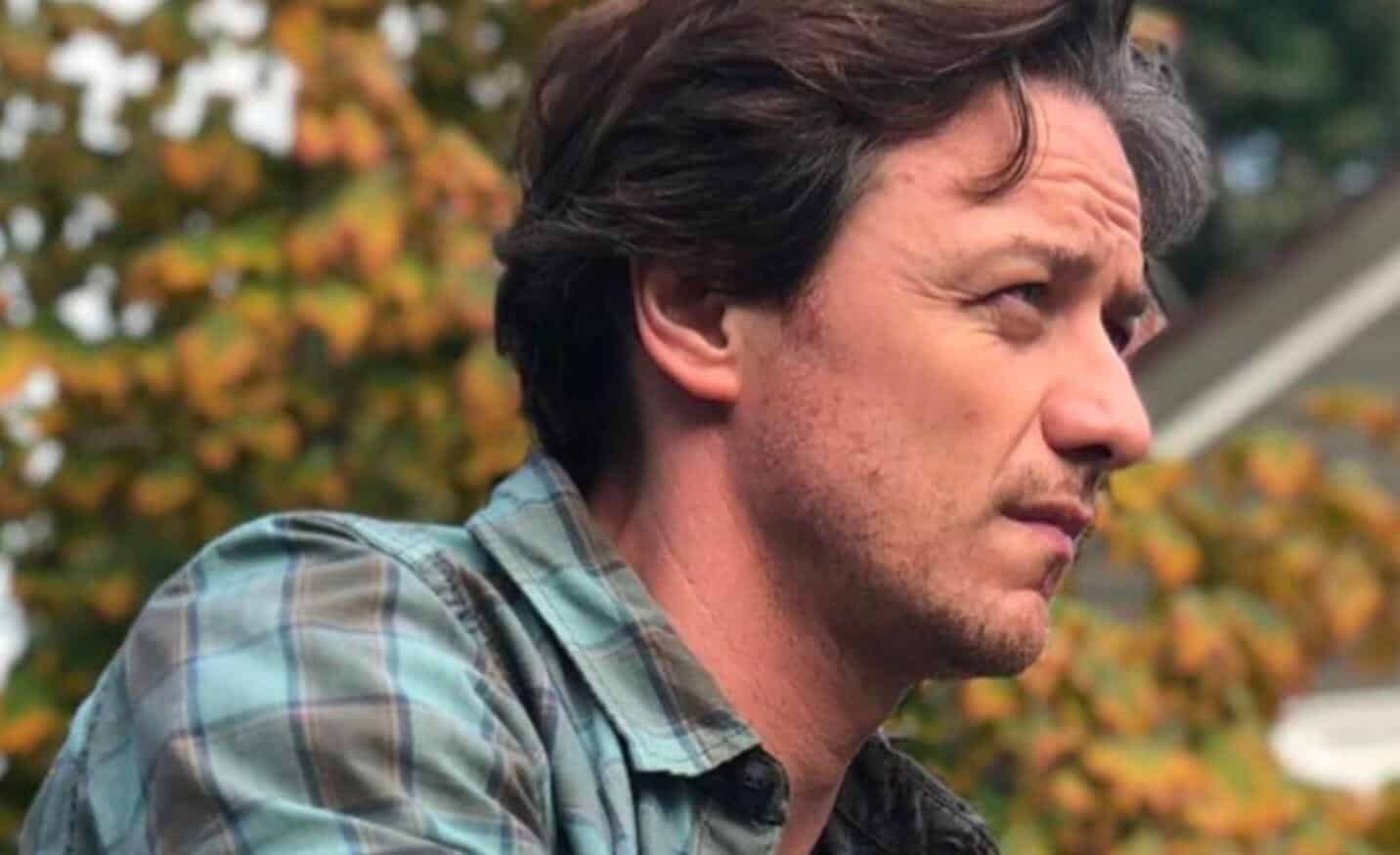 Stephen King fans may have just gotten over the latest Pet Sematary remake – but the hype train doesn’t stop there. We’re about to be entering the marketing campaign for IT: Chapter 2 soon, and although we still haven’t gotten to see the trailer yet – Andy Muschietti did share a new image of an adult Bill Denbrough!

Muschietti shared the image via Instagram to help celebrate James McAvoy’s birthday. McAvoy happens to be playing the older Bill, who was portrayed as a kid by actor Jaeden Lieberher.

The image doesn’t reveal anything too much from the film, but it is nice to see one of the cast members which paints a completely different tone for the sequel. After all, it’s supposed to be an even darker and more horrific sequel – all the better to torment its adult cast.

In fact, actress Jessica Chastain who will be playing the adult version of Beverly has already revealed the film supposedly includes the bloodiest horror scene ever:

The film is directed by Andy Muschietti.

Pennywise returns to haunt theaters with IT: Chapter 2 on September 6, 2019.

How do you feel about the new image of actor James McAvoy as Bill Denbrough? Are you excited to see the adult Losers’ Club face off against Pennywise in IT: Chapter 2? Let us know in the comments section down below!

Continue Reading
You may also like...
Related Topics:Horror, IT, IT: Chapter 2, James McAvoy