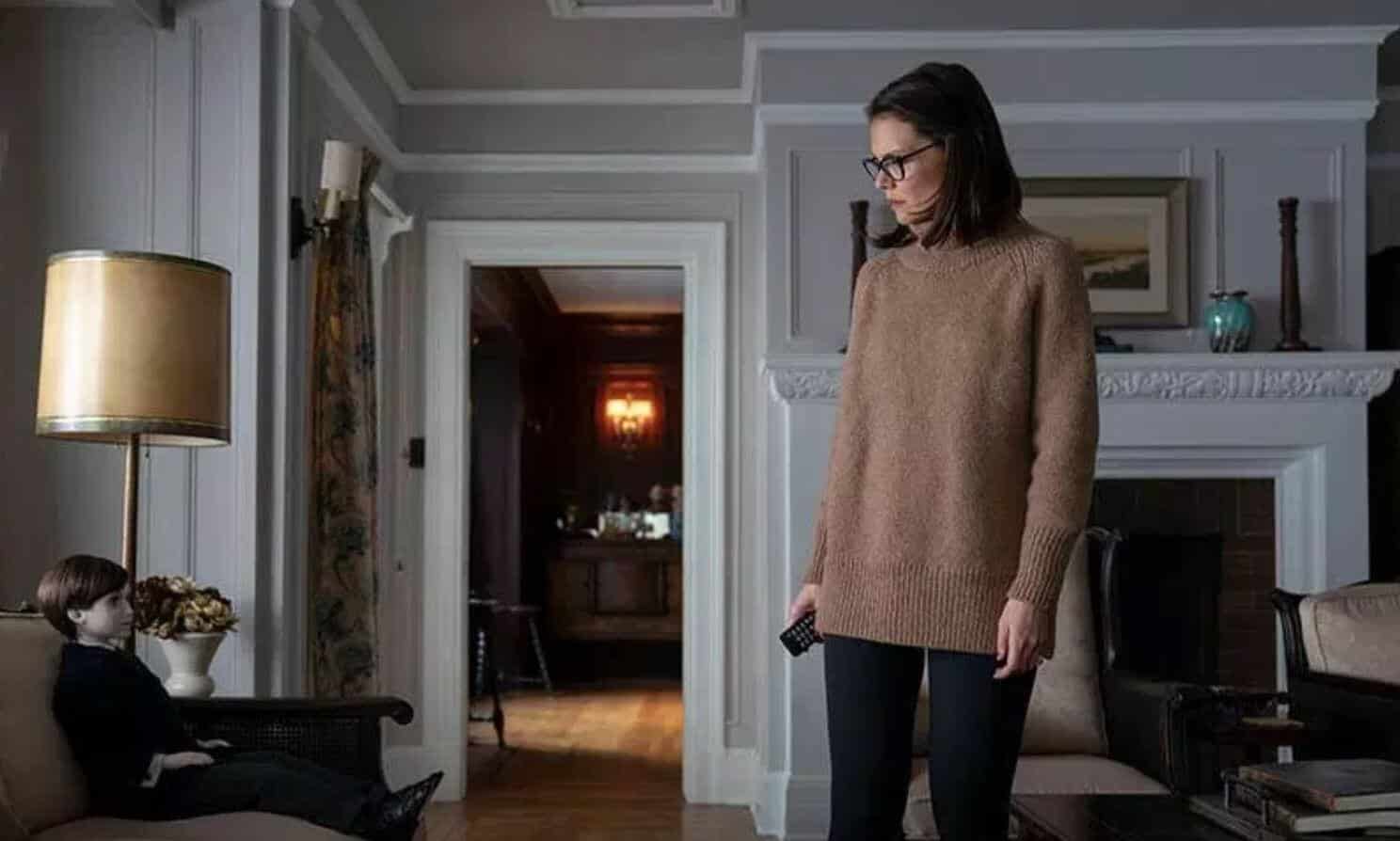 The Boy was a successful enough hit that we’ll already be getting a sequel thanks to STX Entertainment. The next installment featuring the character of Brahms will appropriately enough be titled Brahms: The Boy 2.

If that wasn’t already enough of a great way to introduce Brahms as something of a modern horror icon, Fandango’s Summer Movie Preview has officially teased his return with a new image! The picture also features actress Katie Holmes who will be appearing in the film.

It’s definitely going to be interesting getting to see the story and characters evolve for another sequel. The Boy has plenty of potential to be a franchise, and given the success of films like Annabelle and how the story of this film sounds so far, I’d say it’s likely that a franchise is exactly what we’re going to get. After all, with Child’s Play also on the horizon – it’s going to be a good time to cash in on this killer doll craze.

The film will once again be directed by William Brent Bell and written by Stacey Menear, both positions the two handled while creating the first installment of The Boy.

The film will be produced by Lakeshore’s Tom Rosenberg, Gary Lucchesi and Eric Reid, as well as producers Matt Berenson, Jim Wedaa and Roy Lee.

How do you feel about Brahms: The Boy II? Should they have made a sequel? Do you like how Katie Holmes looks in the film? Let us know in the comments section down below!

Continue Reading
You may also like...
Related Topics:Brahms: The Boy 2, Horror, The Boy 2