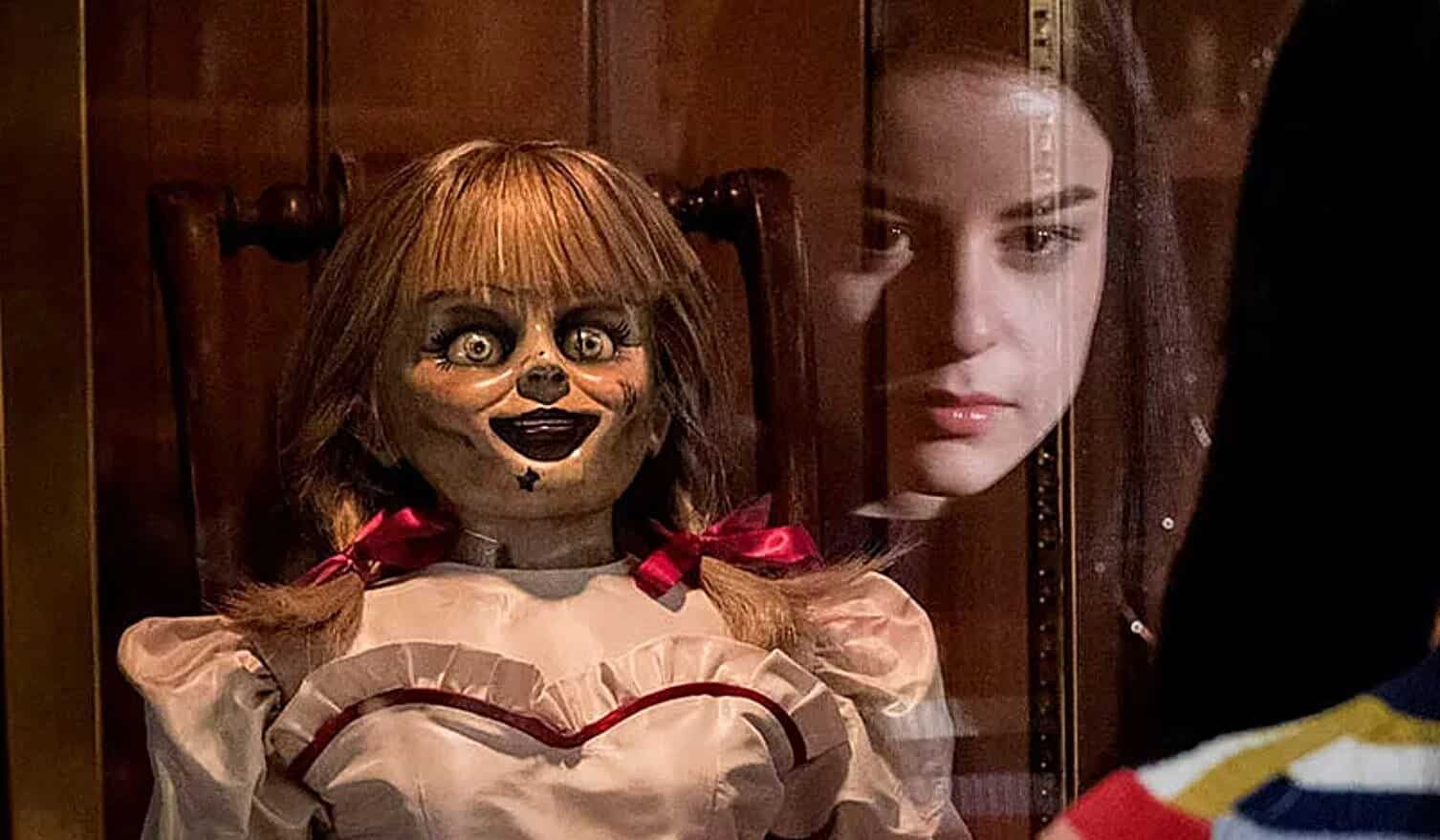 The latest film in The Conjuring franchise will be Annabelle Comes Home, the third entry in the Annabelle spin-off series. While the last two Annabelle films titled Annabelle and Annabelle: Creation focused heavily on the titular doll and the spirits anchored to it, this new film is set to introduce various other new entities to the Conjuring universe.

In fact, it’ll also bring us the return of Vera Farmiga and Patrick Wilson as Lorraine and Ed Warren quite some time before The Conjuring 3 is supposed to hit. As the franchise continues to expand with spin-offs like The Nun and its upcoming sequel The Nun 2, it’s nice to see the third Annabelle come full circle and reintroduce the Warrens into its storyline.

Now in a new image released for the film, you can see an eerily displayed Annabelle in her iconic case. Unfortunately those of us who’ve seen the trailer know she won’t be stuck in there for long and plenty of other ghosts are sure to make an appearance.

What did you think of the new image of Annabelle in her display case? Are you excited for Annabelle Comes Home? Or do you think they should’ve let the Annabelle spin-offs end a long time ago? Let us know in the comments section down below!

‘Avengers: Endgame’ TV Spot: Is That The Hulk Speaking?
Nicolas Cage Gets Divorce 4 Days After Getting Married; Was Too Drunk To “Understand Actions”
Advertisement
Advertisement
To Top