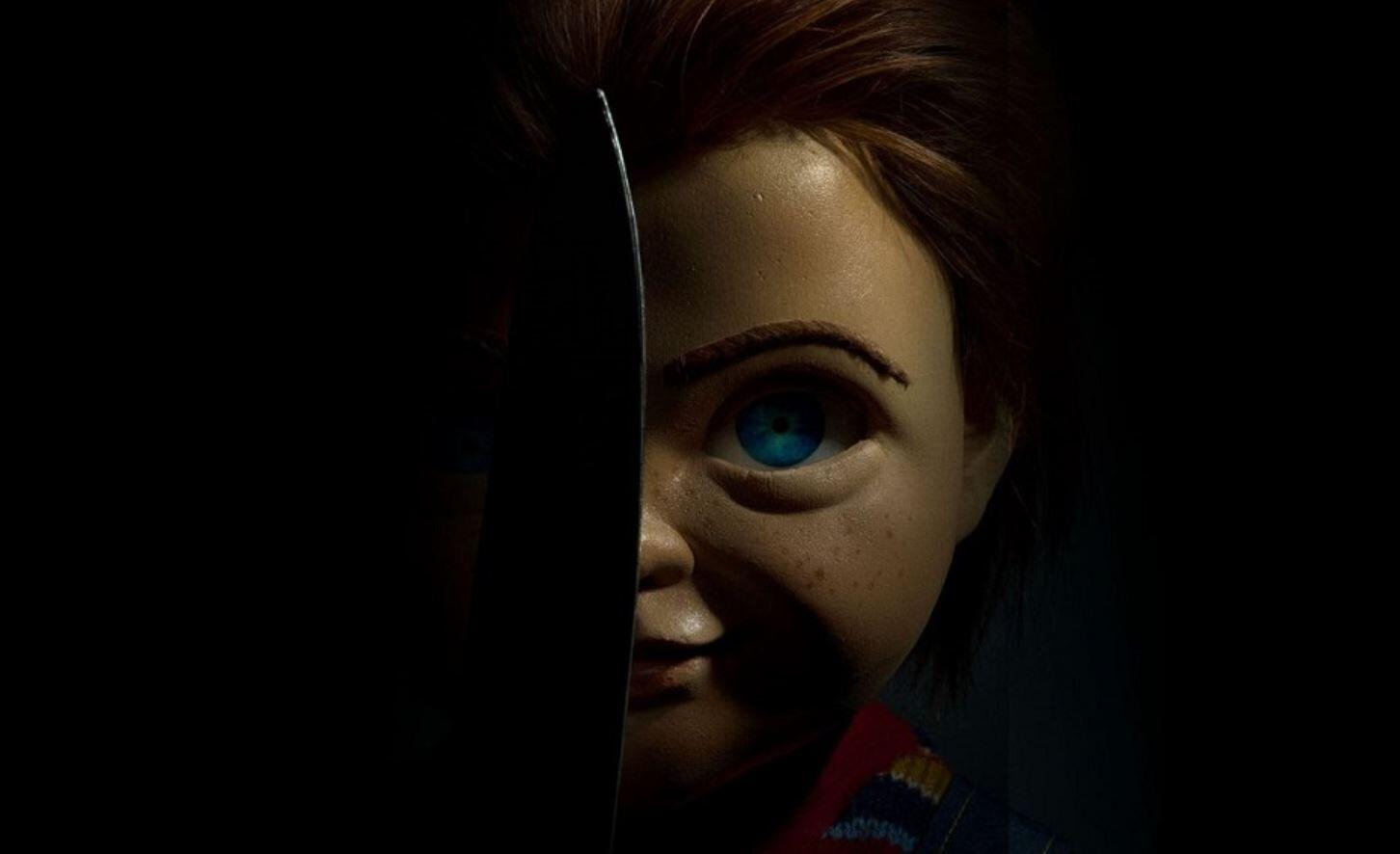 Horror remakes have been coming in droves of late, with one of the most intriguing being Child’s Play. Featuring the talents of Aubrey Plaza, Brian Tyree Henry, and Mark Hamill as Chucky himself, this star-studded horror remake is bringing Chucky back to life after a decade-plus absence on the big screen.

And if the film’s first trailer is any indication, the film really delivers. And now, the producer has echoed the same statement.

Producer Seth Grahame-Smith recently spoke to CinemaBlend about the progress for the upcoming film, glowing about its current state:

“We sort of lean into more of the AI/Kaslan story and hint at a Chucky that is driven by something different than he is in the original series, when he’s Charles Lee Ray and he’s just a truly psychopathic killer in the body of a doll. [Also, there is] the mother/son story, the emotional component of the movie, which I feel like the movie really delivers. And then above all that, just the intensity, the gore, the fact that the movie is rated R, that it really does go there when it goes there. I think the movie looks big, is much bigger than a lot of movies that are our size – very affordable movie, we are. But we had big ambitions. Those are, I’d say, the primary things we’re going for.

It’s not just brooding, and it’s not sinister from the jump. It gets there, for sure, but that I think just gets to the heart of what we’re trying to do here, and why we felt like there was a why and a cultural relevance to doing a different version of this classic series.”

It’s encouraging to hear Smith’s optimism, as well as unique changes that will come with this remake. Expectations will be high for Child’s Play, but I think its equally important for the film to deliver with its bloodshed as well as its overall story.

Do the Child’s Play producer’s comments make you more excited about the remake? Tell us all of your thoughts in the comments down below!