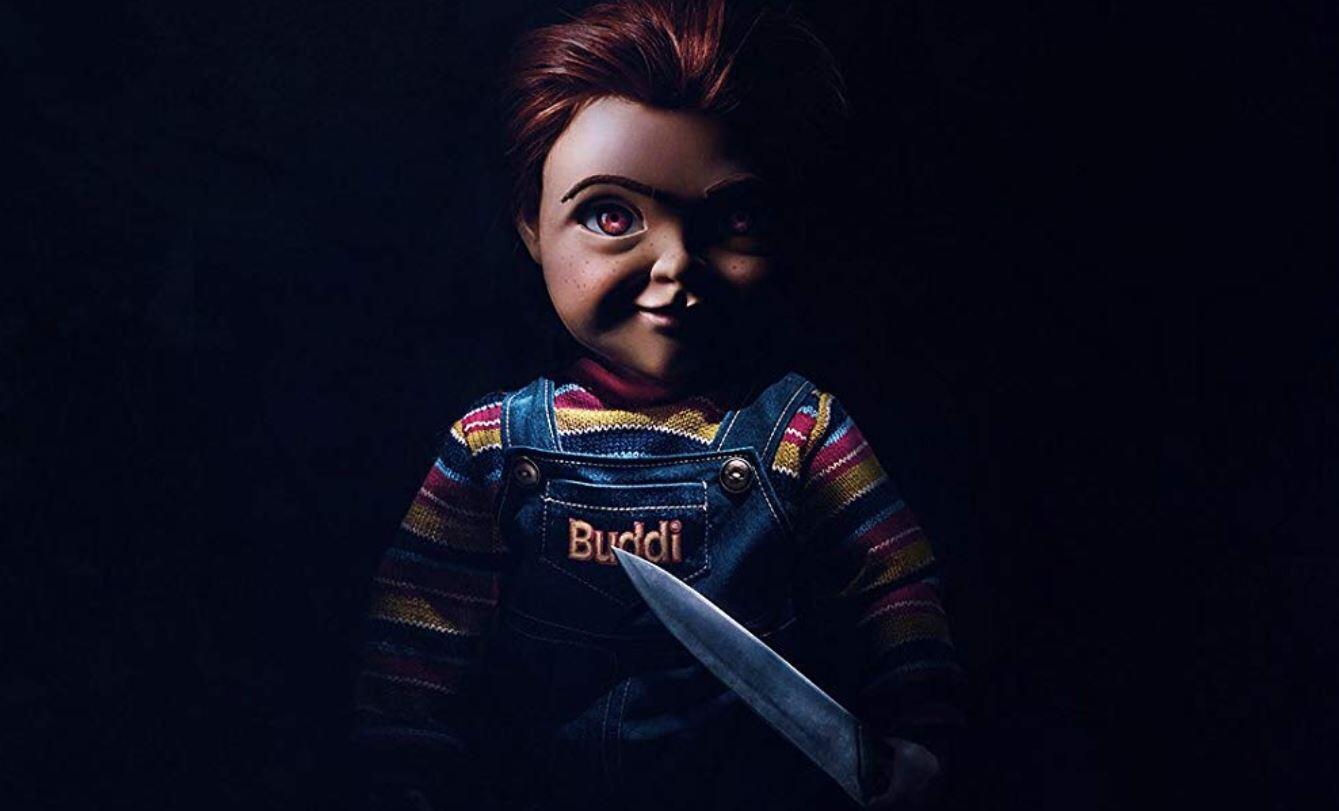 The Child’s Play franchise is getting a complete overhaul with a remake of the original film. Although the original version of the franchise is supposed to continue under the guise of a new television series, this new movie will bring the character of Chucky back to the big screen. Now not only will the character be voiced by iconic voice actor Mark Hamill, but the film is slated to be “intense, gory, and R-rated.”

Some fans can obviously now breathe a sigh of relief on that one – but the film will feature a pretty big change to the iconic doll.

Here’s what producer Seth Grahame-Smith had to say when speaking to CinemaBlend:

“We sort of lean into more of the AI/Kaslan story and hint at a Chucky that is driven by something different than he is in the original series when he’s Charles Lee Ray and he’s just a truly psychopathic killer in the body of a doll. [Also, there is] the mother/son story, the emotional component of the movie, which I feel like the movie really delivers.”

He continues by saying:

“And then above all that, just the intensity, the gore, the fact that the movie is rated R, that it really does go there when it goes there.”

“I think the movie looks big, is much bigger than a lot of movies that are our size – very affordable movie, we are. But we had big ambitions. Those are, I’d say, the primary things we’re going for.”

It’s reassuring to see someone involved state how high their ambitions were while producing a remake of a 1980’s slasher flick. Hopefully they understand just how memorable and beloved this series is and do it justice, as most of the changes seem to be aimed towards a new generation of viewers.

A mother (Plaza) gives her son (Bateman) a toy doll for his birthday, unaware of its more sinister nature.

Again, hopefully Orion does justice with the Child’s Play concept. It’s something that’s never been remade before unlike just about any other franchise slasher villain you can think of. Especially when you remember Chucky has up to this point never been recast by an actor other than Brad Dourif – it’s definitely going to have a large impact on the franchise’s future either way you look at it.

Child’s Play brings the iconic killer doll back to theaters on June 21, 2019.