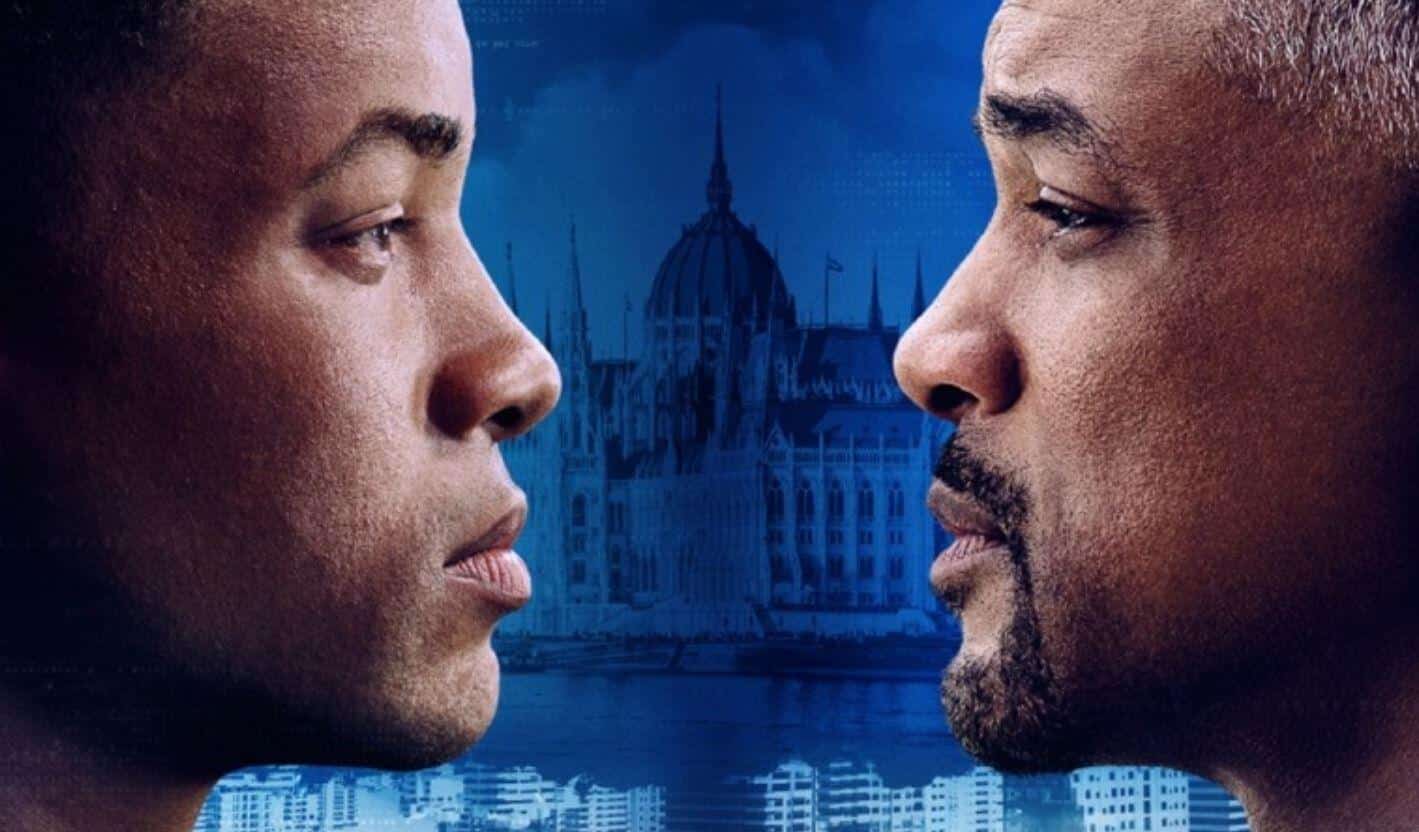 It’s fair to say that Will Smith, despite his endless charm and talent, is at a bit of a career crossroads. Films like After Earth and Collateral Beauty have featured Smith in some woeful material and generally bad movies, with Smith not having a legitimate critical and financial success since MIB 3 (and even that underwhelmed). Smith is looking to get back on his A-game though, with upcoming projects like Aladdin and Bad Boys 3 having their fair share of potential. Perhaps his most intriguing upcoming project is Gemini Man, from Life of Pi director Ang Lee.

Featuring Will Smith taking another deep dive into science fiction, Gemini Man features the star actor going toe-to-toe with a familiar foe, himself.

Check out the first official trailer along with the synopsis:

Gemini Man is an innovative action-thriller starring Will Smith as Henry Brogan, an elite assassin, who is suddenly targeted and pursued by a mysterious young operative that seemingly can predict his every move. The film is directed by Academy Award®-winning filmmaker Ang Lee and produced by renowned producers Jerry Bruckheimer, David Ellison, Dana Goldberg and Don Granger.

This trailer instantly sold me on this project as a super fan of science fiction. For Smith, this seems like a throwback to his days of I, Robot and I Am Legend-type genre fare, which is a good move considering the success of those films. The opportunity to see Will Smith fight a younger version of himself has an instant appeal that could make this movie a hit, as well as raise intriguing questions about identity.