Nicolas Cage Gets Divorce 4 Days After Getting Married; Was Too Drunk To “Understand Actions” 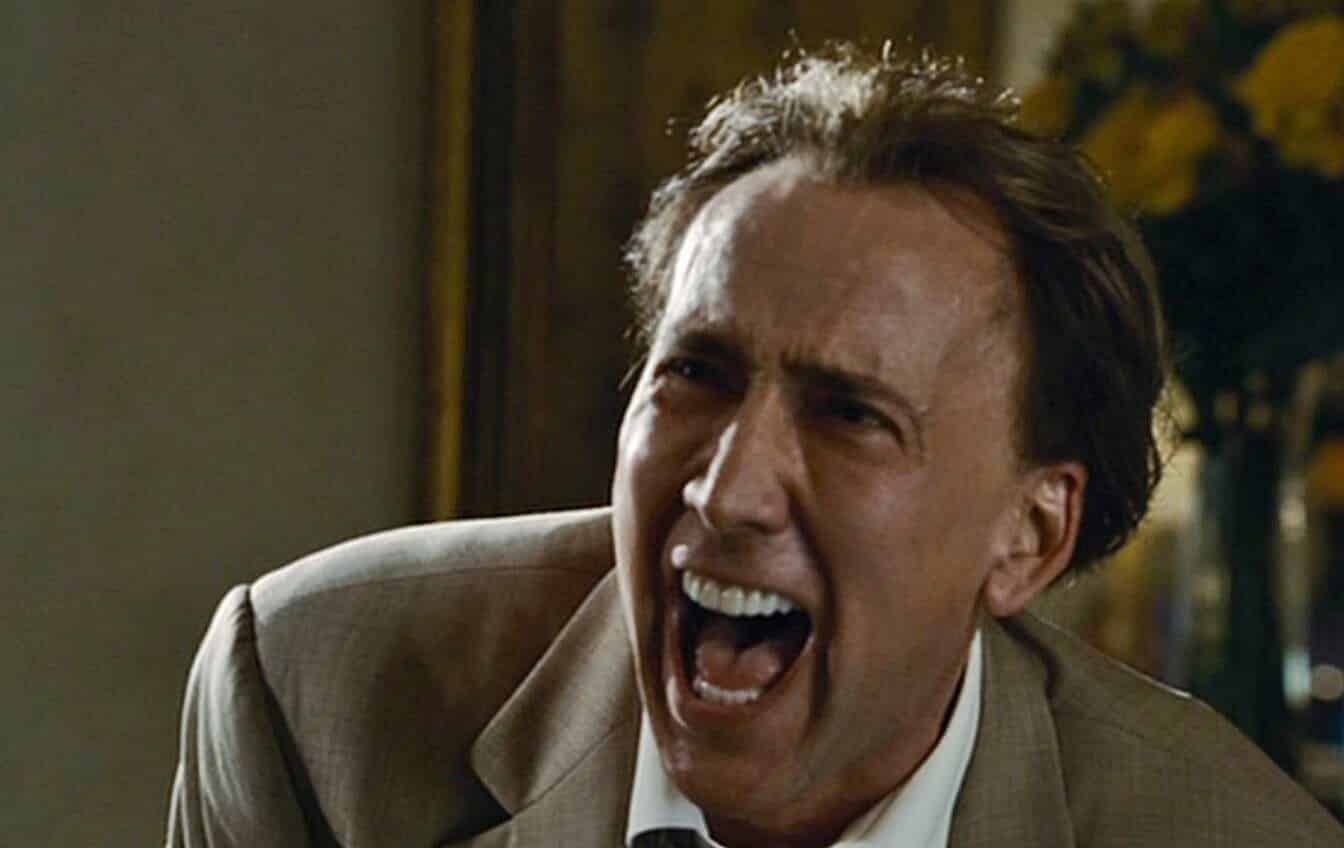 We’ve all had those night where “one too many” ended in a full blackout. The next day is a sloppy attempt at total recall. “Where did I leave my keys?” “Who drove me home?” “What happened to all my money?” In Nicolas Cage’s case, his question was “Who did I marry?” That’s what happened when the Oscar actor probably asked himself after a night out of taking a little bit too much of the sauce.

The 2007 Ghost Rider and 2012 Ghost Rider: Spirit of Vengeance actor has always been known as a wild card in film and in his life that’s always entertaining. Not too long ago, Cage tied the knot to Erika Koike, on March the 23rd, but already filed for divorce a whole whopping four days after the holy matrimony. Reported from TMZ, who have gotten their hands on the court documents on the divorce, that the actor is seeking an annulment citing drunken impulse among a few other things.

Koike has also filed legal documents, demanding that her estranged husband provide her spousal support.  Cage claims that he “reacted on impulse and without the ability to recognize or understand the full impact of his actions,” adding that there is a level of fraud in the marriage—the icing on the cake.

Here’s what TMZ said when they viewed the paperwork:

We just got Nic’s annulment docs, and they are really something. He says he and Erika were wasted when they decided to get hitched. Nic says, “[Erika] suggested to [Nic] that they should marry, [Nic] reacted on impulse and without the ability to recognize or understand the full impact of his actions.”

And, he justifies the annulment by saying they had “such conflict in personalities and dispositions that are so deep as to render the two incompatible in marriage.”