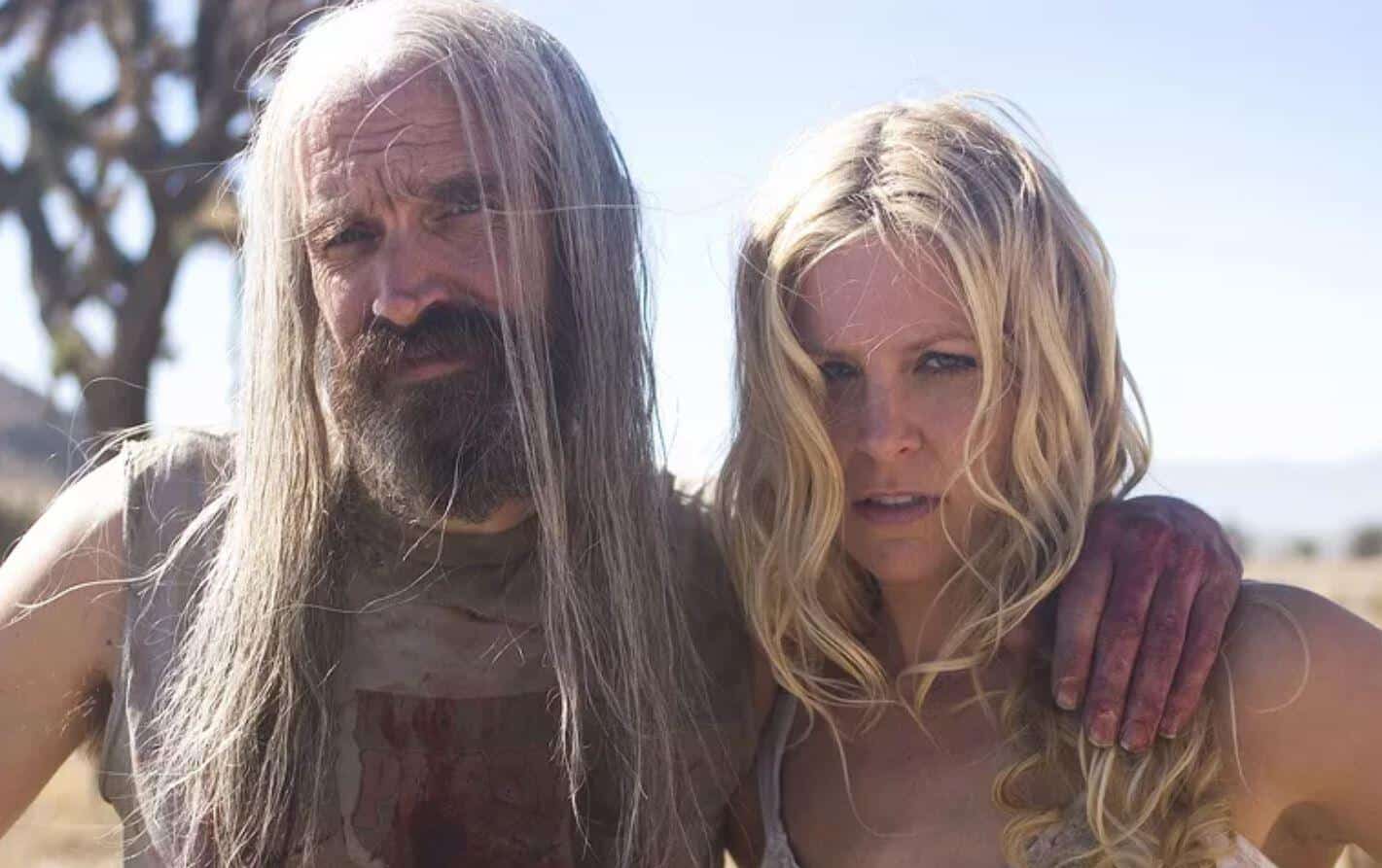 Many fans have been clamoring for another film featuring Rob Zombie’s depraved Firefly family ever since The Devil’s Rejects hit theaters 14 years ago in 2004. Now all this time later, the director and music artist has finally delivered – the next installment which will be a sequel to both House of 1000 Corpses and The Devil’s Rejects was appropriately titled 3 From Hell. Now it’s been rated by the MPAA to boot – and it’s unsurprisingly rated R.

And, if you’re no doubt wondering, here’s the description why:

It definitely sounds like 3 From Hell will rather easily fit in with the other two entries and the rest of Rob Zombie’s filmography. And if you’re not excited yet by the rating, you should be excited by what will come next – a trailer and release date. While nothing on those fronts have been officially announced, the movie is quickly going through the cycles of post-production – and so marketing has to kick in soon before its supposed release date at the end of this year.

The news was unveiled by Rob Zombie via his Instagram account, the same release style for most of the film’s other updates.

What’s Baby so happy about? Well, 3 FROM HELL has officially received an R-RATING from the MPAA for “strong sadistic violence, language throughout, sexual content, graphic nudity and drug use.” Yup that sounds about right. Seriously would you expect anything else from these fucking Rejects? #threefromhell #robzombie #sherimoonzombie #billmoseley #richardbrake #jeffdanielphillips #dannytrejo #emiliorivera #deewallace #sidhaig #freethethree

The film is set to bring on the return of Bill Moseley, Sid Haig, and Sheri Moon Zombie as the most iconic members of the Firefly family. Aside from that, not much of the plot is known other than it takes place after The Devil’s Rejects and prison appears to be a major setting.

How do you feel about Rob Zombie’s 3 From Hell? Are you excited for the film, especially now that it’s been officially rated R? Let us know in the comments section down below!