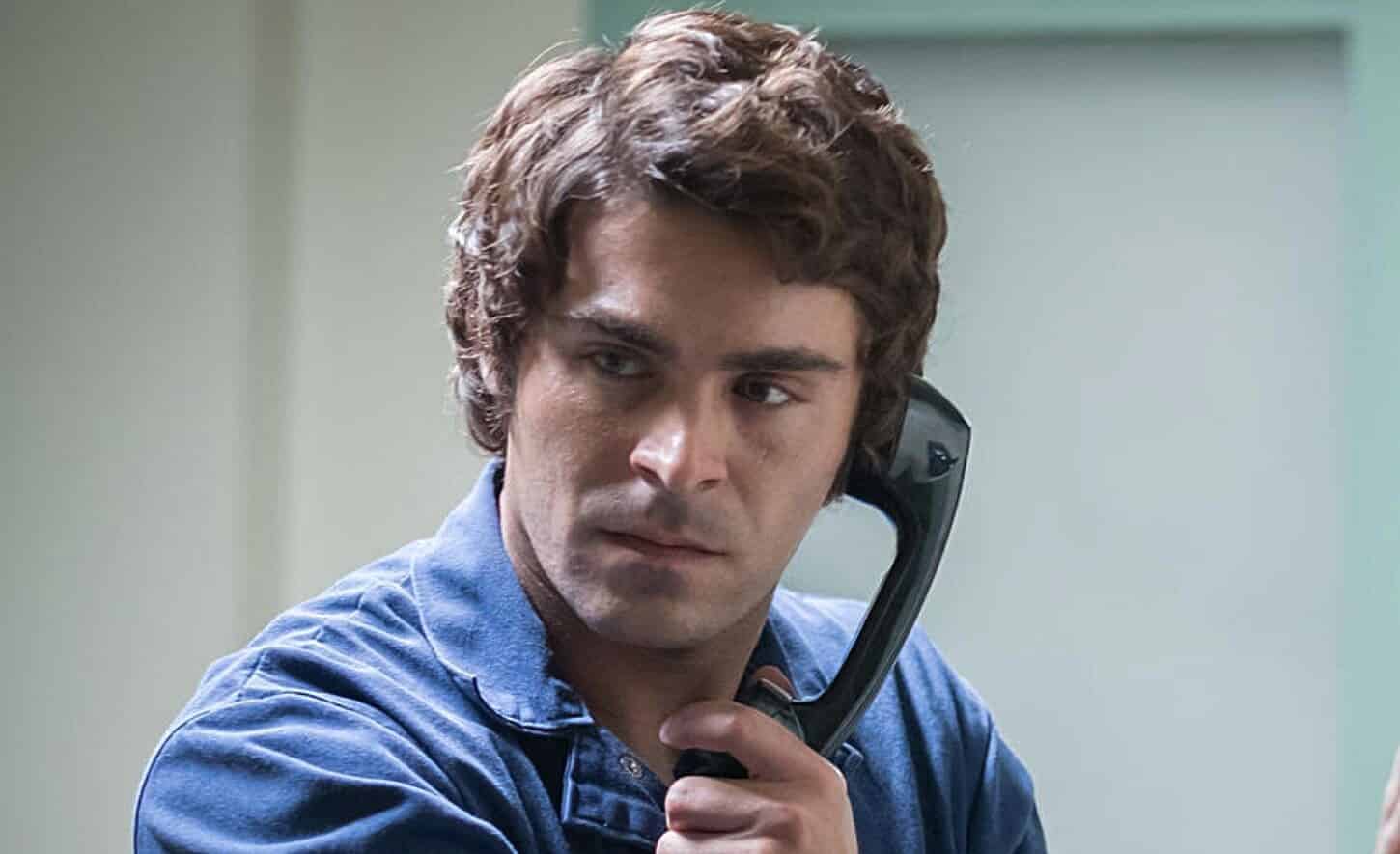 Many films find advantages by casting unlikely actors in risky roles – one such film is the upcoming biopic Extremely Wicked, Shockingly Evil and Vile which focuses on the life of serial killer Ted Bundy. The film earned quite a bit of controversy when it was announced that star Zac Efron was cast in the role as Bundy, and while those interested were initially skeptical – the actual film has proved otherwise.

As you can see in the promotional footage for the movie, Efron does a superb job of emulating the madness and disturbed charisma of Ted Bundy – and it turns out it was initially very difficult for the actor to accomplish.

Here’s what Efron said about playing Bundy in the film:

“You have to be careful for your own emotions, your own safety. This is a movie that I didn’t go too method, I was able to compartmentalize myself and leave him on set, in the jail cell – most days.”

He went on to explain the mental toll that the role had on him.

“That was put to the test for this one.” He even stated it was difficult to separate himself from the character at times. “It was almost impossible. I would like to say I did that successfully, but I couldn’t,” says Efron.

He also explained how Joe Berlinger got him to take the role – which was something he initially rejected. But Berlinger persisted, insisting that Efron was the only actor he could see playing Bundy. Efron took it as both “a compliment and also kind of weird.”

But ultimately Efron decided it was the best opportunity for playing Ted Bundy and agreed because it showed Bundy more as an evil man rather than glorifying his murder sprees.

“I wasn’t interested in playing a serial killer. I’m not in the business of glamourizing such a horrendous person or his acts… But there is something unique about the way going into the psyche of Ted and his longtime girlfriend Liz, it’s a different perspective and not your run-of-the-mill serial killer, cliché, body count gets higher and higher and ‘oh the guy you always knew did it (film). It was what it was like to be there on the day.”

Extremely Wicked, Shockingly Evil and Vile will premiere on Netflix on May 3.

Does ‘Avengers: Endgame’ Have A Post-Credits Scene?
Kingsman Prequel ‘The Great Game’ Greenlit By Disney
Advertisement
Advertisement
To Top