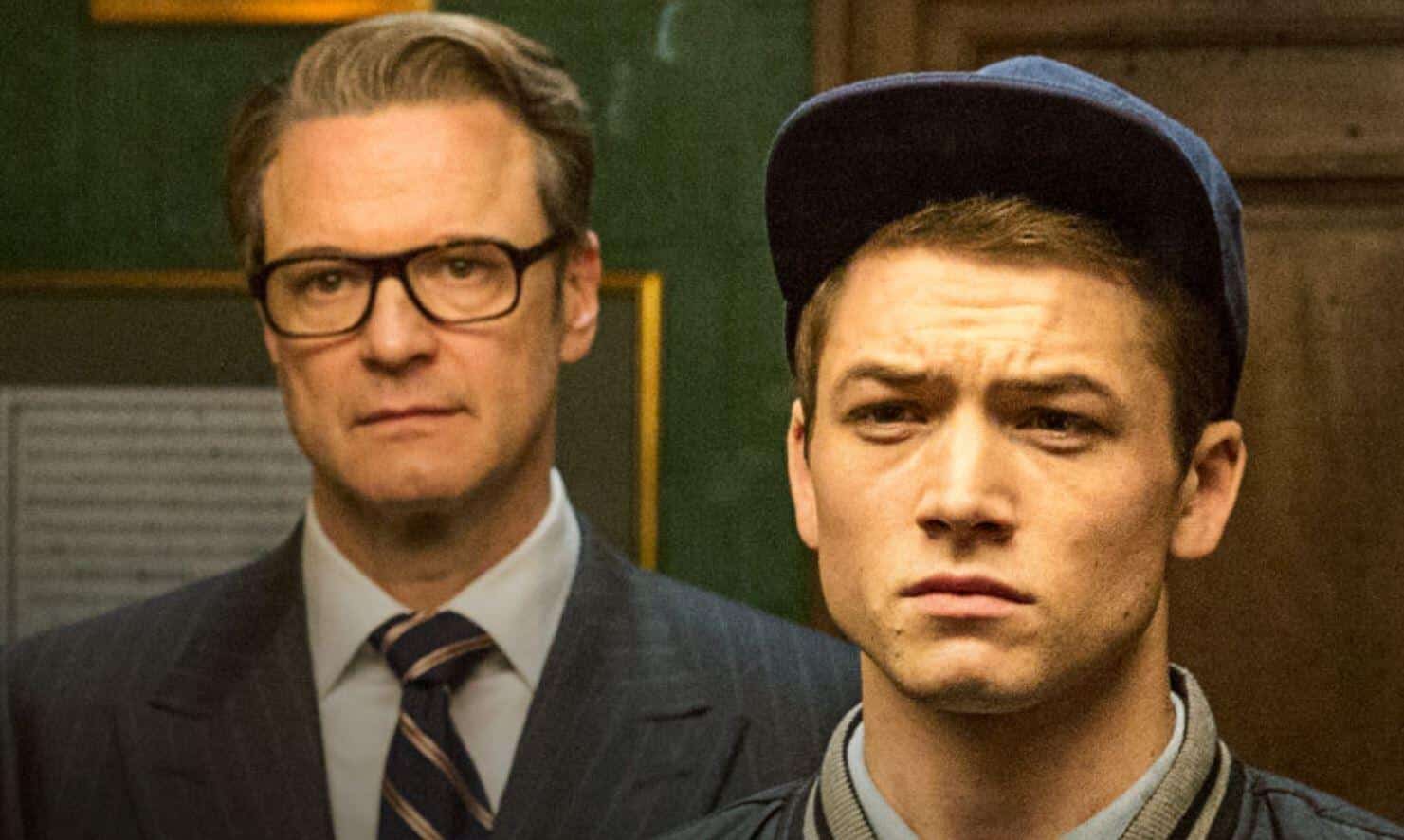 Working as a modern take on Bond with a splash of vulgarity, Kingsman: The Secret Service was a sizable success, so much that so that it got its own sequel The Golden Circle. Reception for that film, however, was noticeably weaker, with fans finding its sprawling length and overstuffed story a far cry from the original.

With the sequel’s so-so reception and the recent purchase of Fox from Disney, many wondered what the future of the Kingsman franchise would be if there was even one planned. According to The Hollywood Reporter, Disney has announced that will continue the series with The Great Game, a prequel to the first two films. While plot details are nonexistent, it has been announced that director Matthew Vaughn will return for this prequel.

Frankly, I am happily surprised that Disney decided to keep this franchise going, as well as keeping its vision consistent with the return of Vaughn. Much of the appeal to those films is the stylish energy that he injects into those films, with fast-flying and creative action setpieces being one of the series’ staples.

As far as story direction goes for this sequel, my guess would be something involving Colin Firth’s character Harry Hart. The character’s leadership and subtle charm are so effective thanks to Firth’s delivery, but it would be interesting to see the character before he became the super spy he is today. Considering advancements in CGI technology with films like Gemini Man, I wouldn’t be surprised to see Firth return to play a younger version of himself.

Kingsman: The Great Game is set to hit theaters in February 2020.

Continue Reading
You may also like...
Related Topics:Disney, Kingsman, The Great Game