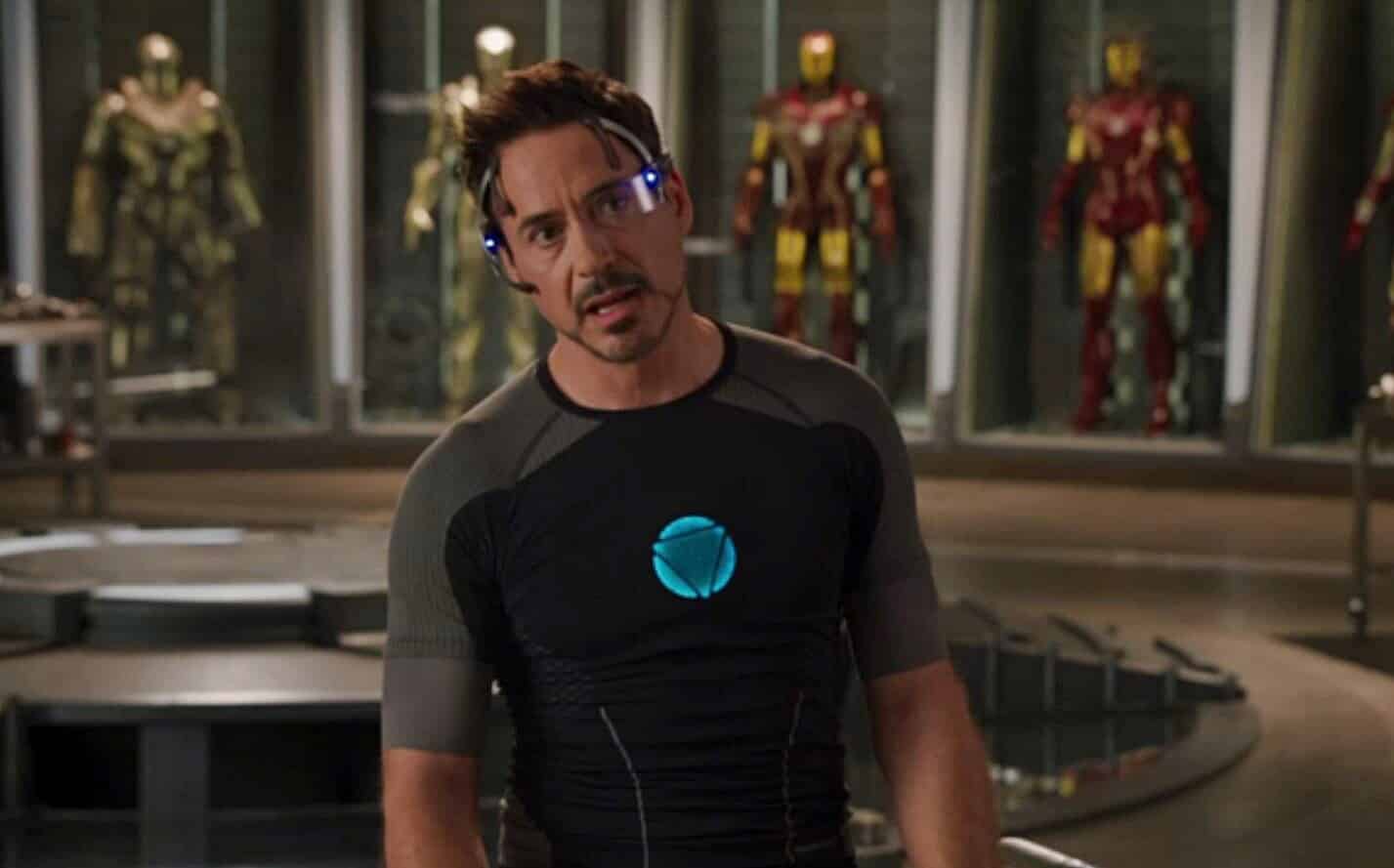 The Marvel Cinematic Universe is widely known for its endless easter eggs and connections to other Marvel superheroes, films, and comic book stories. Avengers: Endgame is no different, and the film actually features a really cool nod to the Robert Downey Jr. film Iron Man 3.

There are obvious spoilers ahead, if you haven’t seen the film, leave now.

At the end of Avengers: Endgame, there’s a sequence where various groups of Marvel characters are shown off standing together – and while some stand apart, for example Captain Marvel, there is one that is rather noticeable. It’s a young man that’s actually Harley Keener from Iron Man 3 – both of which were played by actor Ty Simpkins. 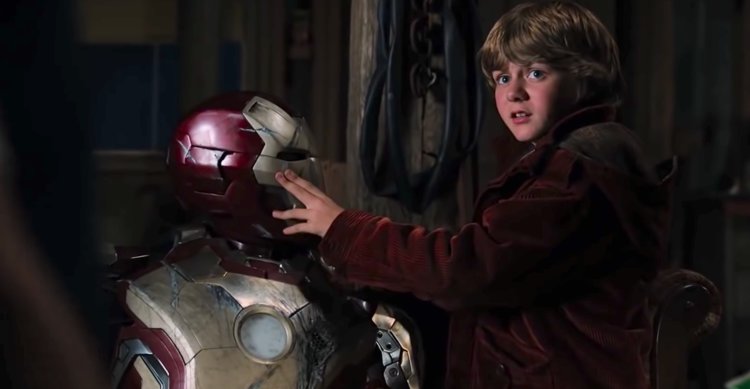 Keener was an important character in Iron Man 3 who helped Tony Stark get back on his feet and, in return, Stark had sent Keener various bits of advanced technology in return. It was an interesting character relationship and one of the first that showed Stark truly interacting with a child on a more emotional level.

The emotional connection between the two is played on an even bigger level once you see Keener at the end of Avengers: Endgame. However he was invited to Tony Stark’s funeral is unexplained, but the fact that he managed to show up and join all those that had known Stark just goes to prove how many lives he touched both as Iron Man and billionaire playboy philanthropist Tony Stark.

What’s also interesting here is that Keener becomes Iron Lad in the comics. Could this be what Marvel is setting up? Young Avengers, anyone? We’ll know soon enough.

In the film Avengers: Endgame…

How do you feel about the Avengers: Endgame connection to Iron Man 3? Does it give the ending even more emotional impact than you thought possible? Let us know in the comments section down below!