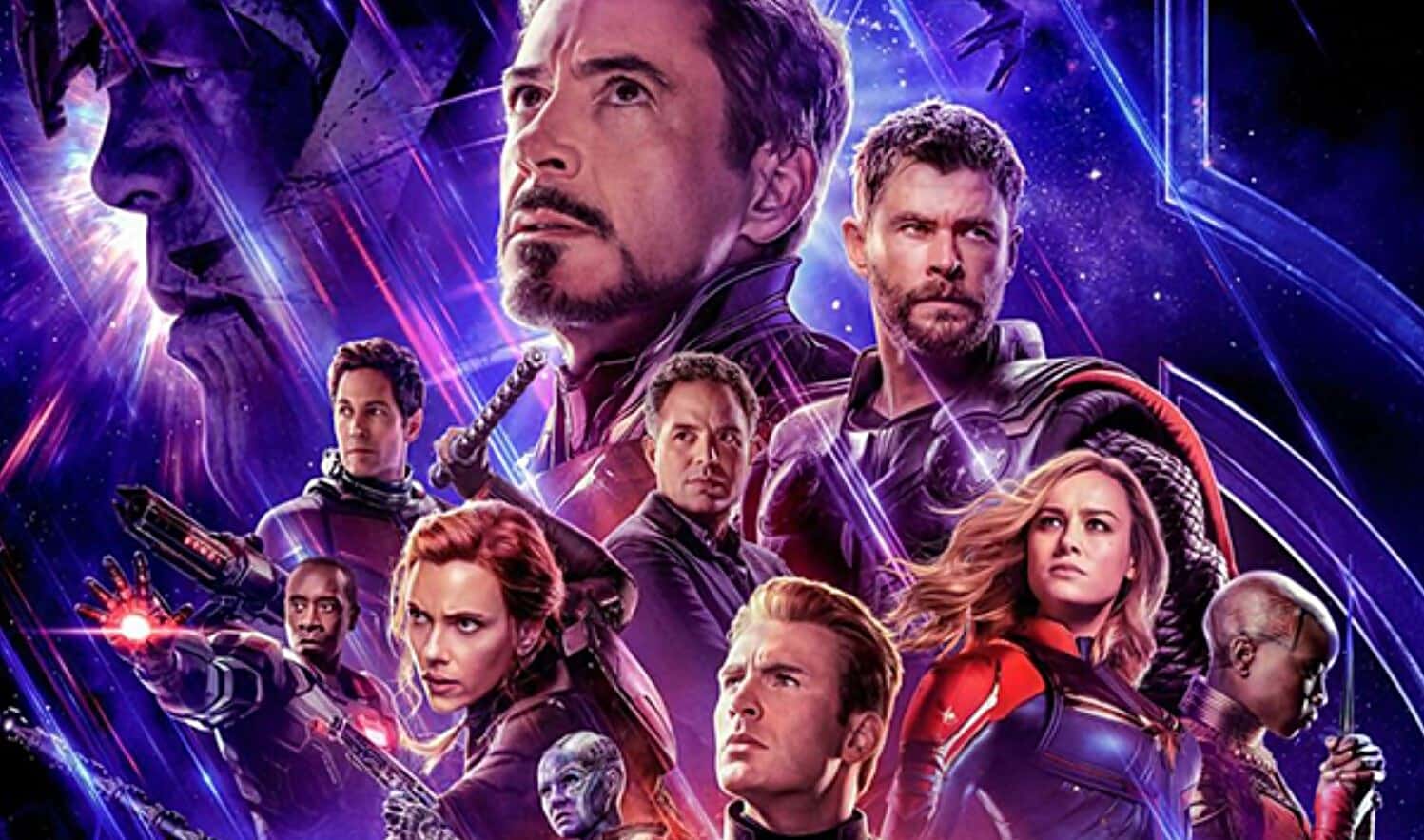 The wait for Avengers: Endgame is finally over. As the film makes its debut in North America, fans are going crazy about the finale to what’s being called the “Infinity Saga” – a name which sums up all 22 current MCU movies. Now what’s interesting is that all past Marvel Cinematic Universe films had at least some kind of scene after the credits roll.

The clips usually tie-in with another Marvel movie, or give a humorous joke for audience members who decided to wait in the theater. But it turns out Avengers: Endgame makes one major change to this formula – it does not sport an after credits scene at all. While this is slightly shocking for fans that have paid attention to all of the MCU’s post credit sequences over the years, the credits aren’t exactly completely lacking in content.

There is a small audio tease – one that comes as a bit of a mystery for Marvel fans to figure out.

The noise appears to be a metallic hammering sound – and with a description like that, it could mean any number of things. One Reddit user even theorized it could be a callback to Iron Man – the very first hit movie in the Marvel continuity.

As he described it,

“Even though we didnt see anything, we heard the sound of a ‘blacksmith’ hammering something metal,” the user wrote. “Those who are unfamiliar with the sound, that ‘blacksmith’ was Tony Stark making the very first Iron Man suit. The one that started it all.”

It’s an interesting theory – one that challenges fans to consider if it’s the actual reason behind the noise or if there’s a much bigger setup in the works. Either way, Phase 3 of the MCU isn’t over yet – it’s been revealed that Spider-Man: Far From Home is the true finale to Marvel’s Infinity Saga – and in that sense, maybe it could be a considered a feature-length post credits scene.

It’s up to you to decide for yourselves what the sound could be – let us know in the comments section down below!

Scientist Explains What Would Happen To Earth After Thanos’ Snap
Zac Efron Had Difficult Time Being Ted Bundy In ‘Extremely Wicked, Shockingly Evil And Vile’
Advertisement
To Top