How The ‘Avengers: Endgame’ Directors Came Up With The Movie’s Ending 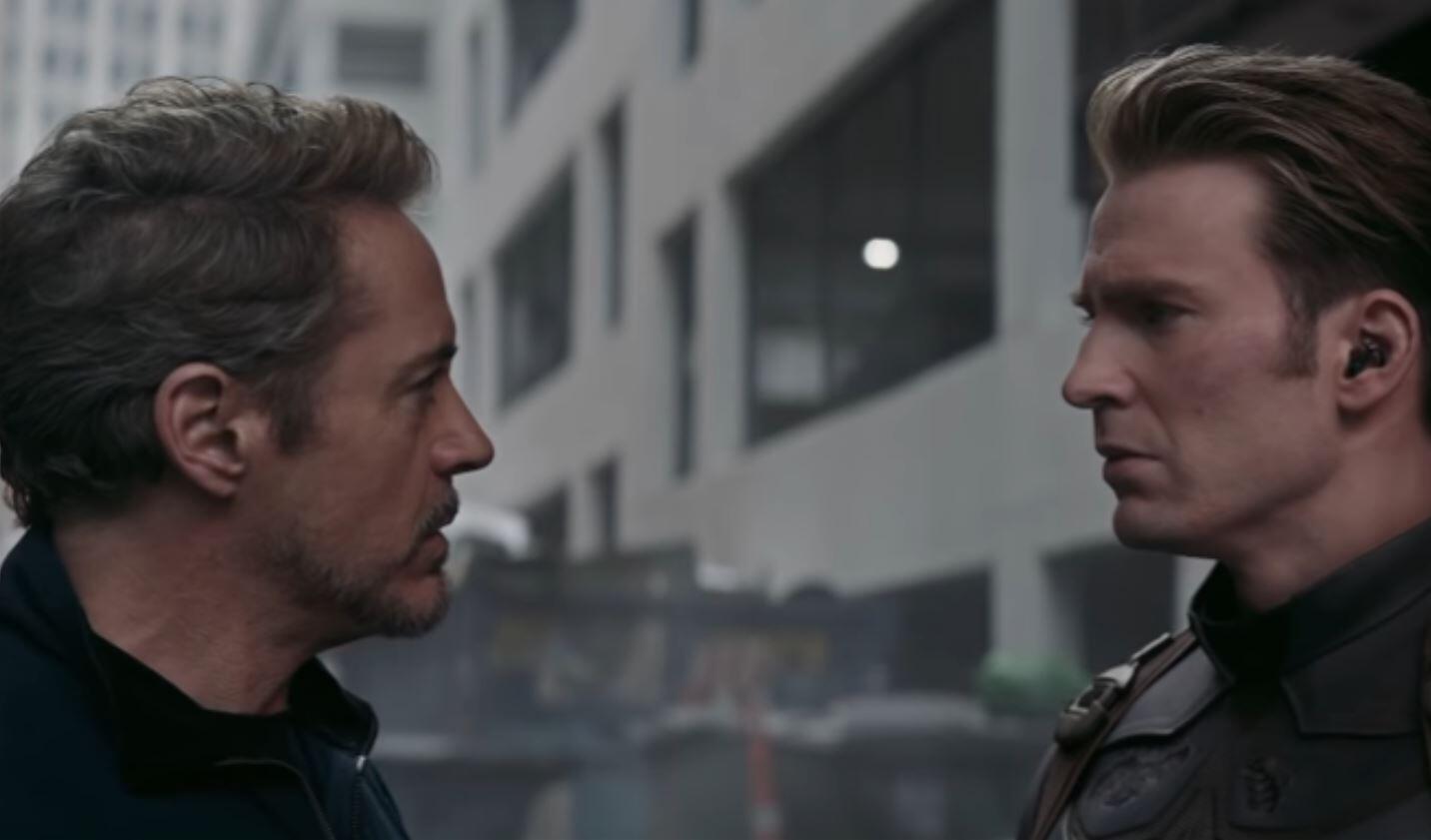 With Avengers: Endgame fast approaching, fans are questioning the movie’s ending. The Avengers: Infinity War sequel will be a turning point for the MCU. It will conclude the last eleven years of the franchise in 3 hours. However, Anthony and Joe Russo mentioned the ending in a recent interview.

As expected, no secrets came out. So, it’s no surprise that we’re not reporting on actual details of the ending. But they did say that even before the plot was written, they knew Endgame was the end for many stories. While speaking to Collider, the directors said:

“When we were working on both Infinity War and Endgame, the first thing we did was break the ending of Endgame. Because we wanted to know where we were going. It’s very hard to tell a story if you don’t know where you’re going.

“So we have a very specific process with [writers Christopher Markus and Stephen McFeely] where we spent months in a room just talking about a three-page outline. Literally, page one is act one, page two is act two, page three is act three. Because you have to know in a contained document like that, ‘Here’s where we start, here’s what happens in the middle, here’s where it ends.’ If you know that, it’s a lot easier to get to script. A more malleable format to work in a short outline like that, spend your time talking about it and thinking it through. We knew fairly early on how this was gonna’ end.”

“For as much as we love the audience—and we do really love the audience, one of our favorite things about being filmmakers is experiencing a movie that we made with the audience—we don’t really think about the audience while we’re crafting a story. We generally only think about our own reaction to the story we’re telling. We use that as our meter for the choices we should make, in terms of how we structure the story, where we spend time, where we don’t spend time. I would say that, in general…it’s really our tastes and our emotional reaction that we’re having is what guides us through it.”

Thus far, fans and critics seem to be impressed. Avengers: Infinity War broke box office records and we expect the same from Endgame. Hopefully, the Russos will pull off an impressive way of reversing the snap.

Whether it’s through death, retirement or a disappearing act, the Phase 1 heroes’ stories may come to an end in Endgame. What we do know is that the MCU will be very different after the movie. We’ll find out when Avengers: Endgame hits cinemas on April 26th.

What do you think of The Russos’ strategy? Be sure to tell us all of your thoughts in the comments!