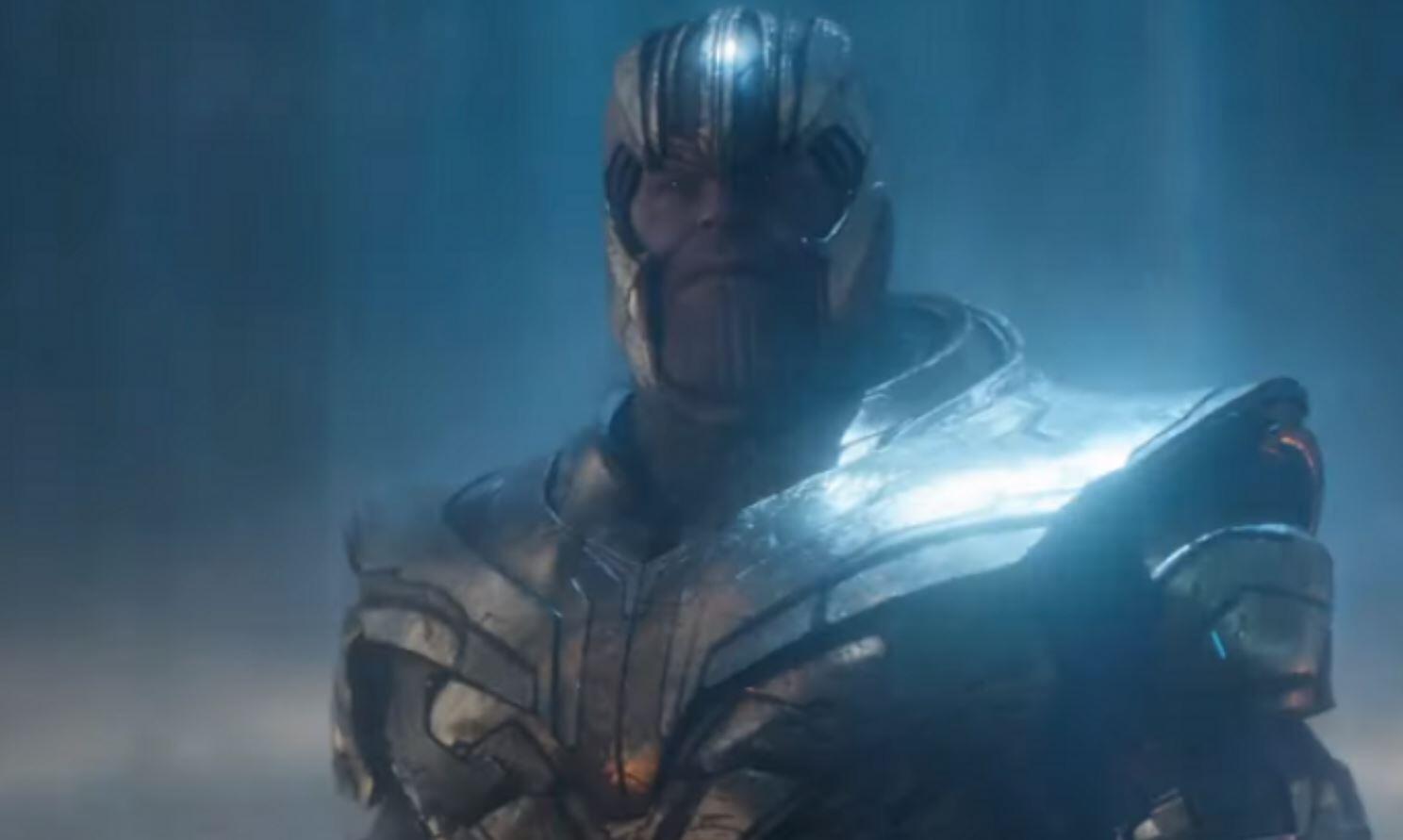 Although there’s plenty of Marvel movies suggested to be in active development, there are only two that are officially confirmed for an upcoming release – Avengers: Endgame and Spider-Man: Far From Home. While Endgame was widely believed to be the climactic finale of everything Marvel has created up to this point, it turns out that isn’t exactly the case.

The news was broken by Marvel’s own Kevin Feige, who revealed that Spider-Man: Far From Home is the true finale to Marvel’s Phase 3.

Feige made the reveal at a recent Shanghai-based fan event in which he said:

“It’s the end of the third phase.”

He also stated that this was the first time he had made these comments publicly.

While Avengers: Endgame was believed to be the finale, especially considering its title alone sounds that way, it’s almost surprising that they decided to go with a much lighter Spider-Man film as the ending. But it doesn’t come as a totally random decision – Ant-Man was the finale to Phase 2 just after the darker Avengers: Age of Ultron, so maybe we should’ve expected it after all.

Now interestingly fans were theorizing that the new Spider-Man sequel would be the beginning of Marvel’s Phase 4, but given that we now have no idea what Phase 4 will consist of, it makes fans wonder when they’ll be making an official announcement. It’ll likely happen sometime after the next two Phase 3 films are released, which will be on April 26 for Avengers: Endgame and July 2 for Spider-Man: Far From Home.

And in Spider-Man: Far From Home…

Peter Parker’s relaxing European vacation takes an unexpected turn when Nick Fury suddenly shows up in his hotel room. Parker soon finds himself donning the Spider-Man suit to help Fury stop the evil Mysterio from wreaking havoc across the continent.

Be sure to tell us all of your thoughts on this MCU reveal in the comments down below!