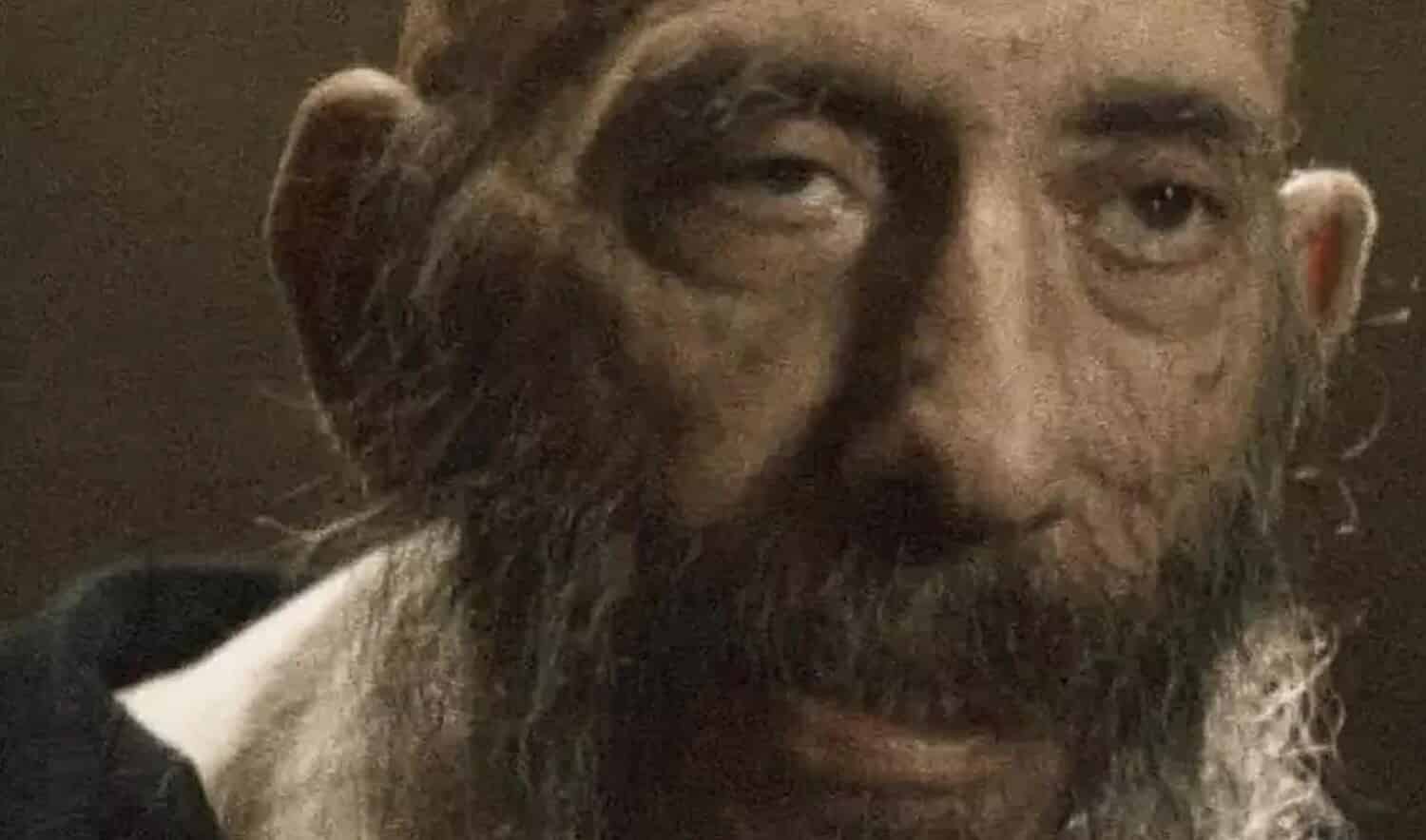 The latest installment in the lives of Rob Zombie’s deranged Firefly family is quickly coming together after a long 14 year wait. The new sequel to his 2005 film The Devil’s Rejects will see Captain Spaulding, Otis Driftwood, and Baby Firefly once again indulge in a nightmarish killing spree – this time under the title 3 From Hell.

The movie was already rated R by the MPAA for “strong sadistic violence, language throughout, sexual content, graphic nudity, and drug use.” And if that wasn’t a sure enough sign of its imminent release, Rob Zombie has confirmed the film should be out sometime “early fall” this year.

As you might be expect, this means the trailer should be out any day now. Rob Zombie has now made an announcement and confirmed the film is finished and that a trailer is in the works.

“As you now may have heard we finally received our R Rating. This was a very long process and threw us a couple months behind schedule. It’s a drag to be sure, but that the way it goes.”

“Anyway that is the reason you haven’t seen a trailer yet. We are currently working on a trailer and hope to get it out in the world ASAP.”

“I know it seems like you’ve been waiting forever, well I’ve been working on this film everyday for the last two years so trust me I know how you feel. Actually my first conversations with Lionsgate about doing this movie began over three years ago.”

“It’s been a long and wild ride but it’s all been worth it. I’m sure you will agree once you get to see 3 From Hell in all it’s bloody glory splashed across the big screen.”

Rob Zombie also included a new shot of Sid Haig from the film! It’s definitely exciting to see Haig return for his iconic role as Captain Spaulding, one which reinvigorated his career and part of what helped make Rob Zombie’s first two films so successful in the first place.

Expect the trailer here as soon as it drops along with any other new information on 3 From Hell.