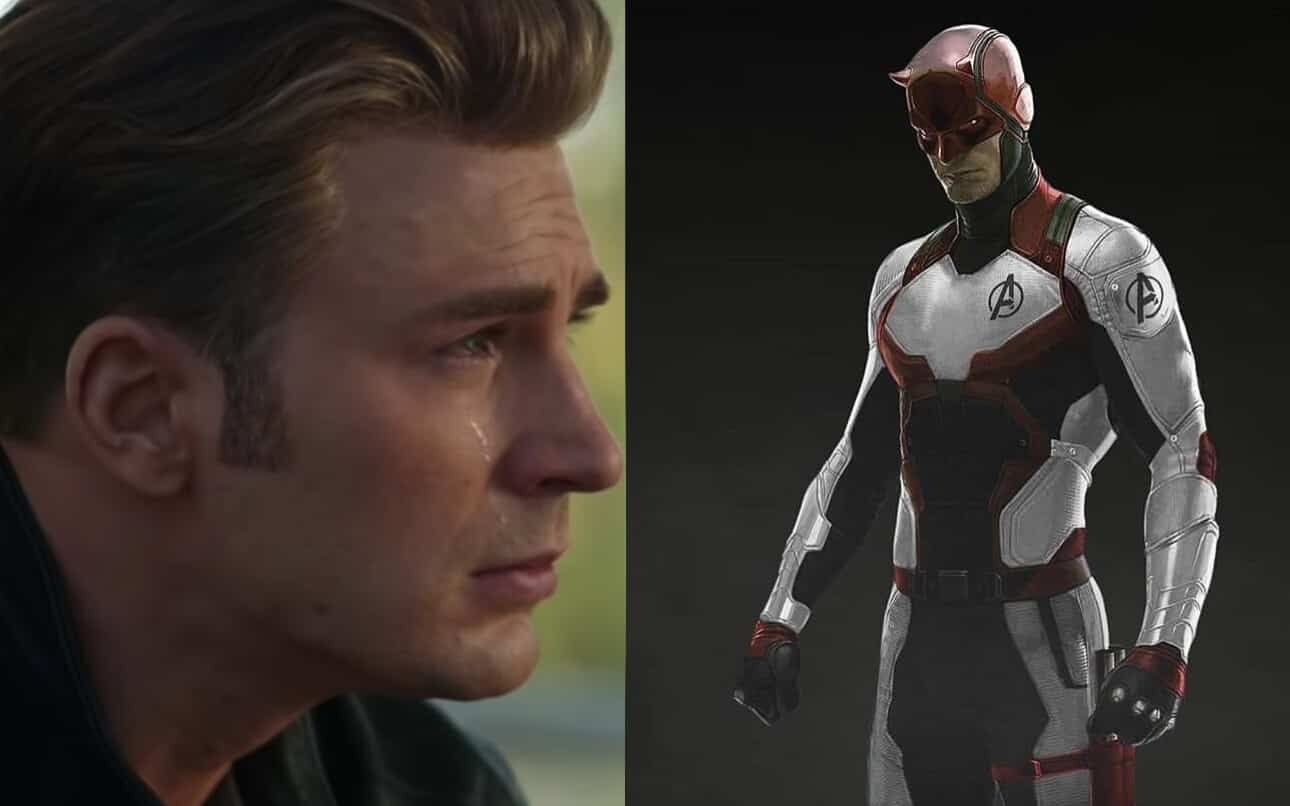 Avengers: Endgame was finally released recently and with that came a lot of rave reviews from critics and fans alike. The film does a great service of giving what the audience wanted in terms of which characters to appear in the film. Some you might have missed the first watch and should definitely be seen again.

However, there was a definite lack of other notable heroes like Luke Cage, Daredevil, Iron Fist, and Jessica Jones that were absent from the epic battle against Thanos and his army.

While speaking to the NY Times, writer for Endgame Christopher Markus and Stephen McFeely, spoke on why none of the well-loved Netflix Marvel heroes—not you Iron Fist—were nowhere to be found in the movie. Spoilers ahead for anyone who hasn’t seen the newest Avengers film.

McFeely was first up when the topic was discussed:

“We would have to introduce these five characters — or whatever many. We already are assuming people have seen a lot of the movies. Are we really going to assume they have bought a subscription to Netflix and watched those shows enough so that when they see them, they’re going to go ‘yay?’”

McFeely does make a valid point. Some of the Netflix shows were a huge hit with the audience while many of them were skipped over.

I, myself, still haven’t finished Iron Fist season one and two or season two of The Punisher.

Markus added his two cents, during the NY Times interview, and even brings up one character from ABC’s Agent Carter that has officially been brought into the MCU fold:

“It also screws up the timelines. You would have to assume that they all got snapped away, or otherwise they might have shown up earlier. I think the only character who has come from TV to the movies is Jarvis, James D’Arcy [from Agent Carter].”

I would’ve like to see what some of the Defenders and were they have been up to after the snap or during the climactic battle. Here’s hoping Disney will bring the characters back through TV, streaming, or the big screen.

Do you think that Avengers: Endgame would’ve benefited more from the inclusion of the Netflix Marvel heroes? Let us know below!