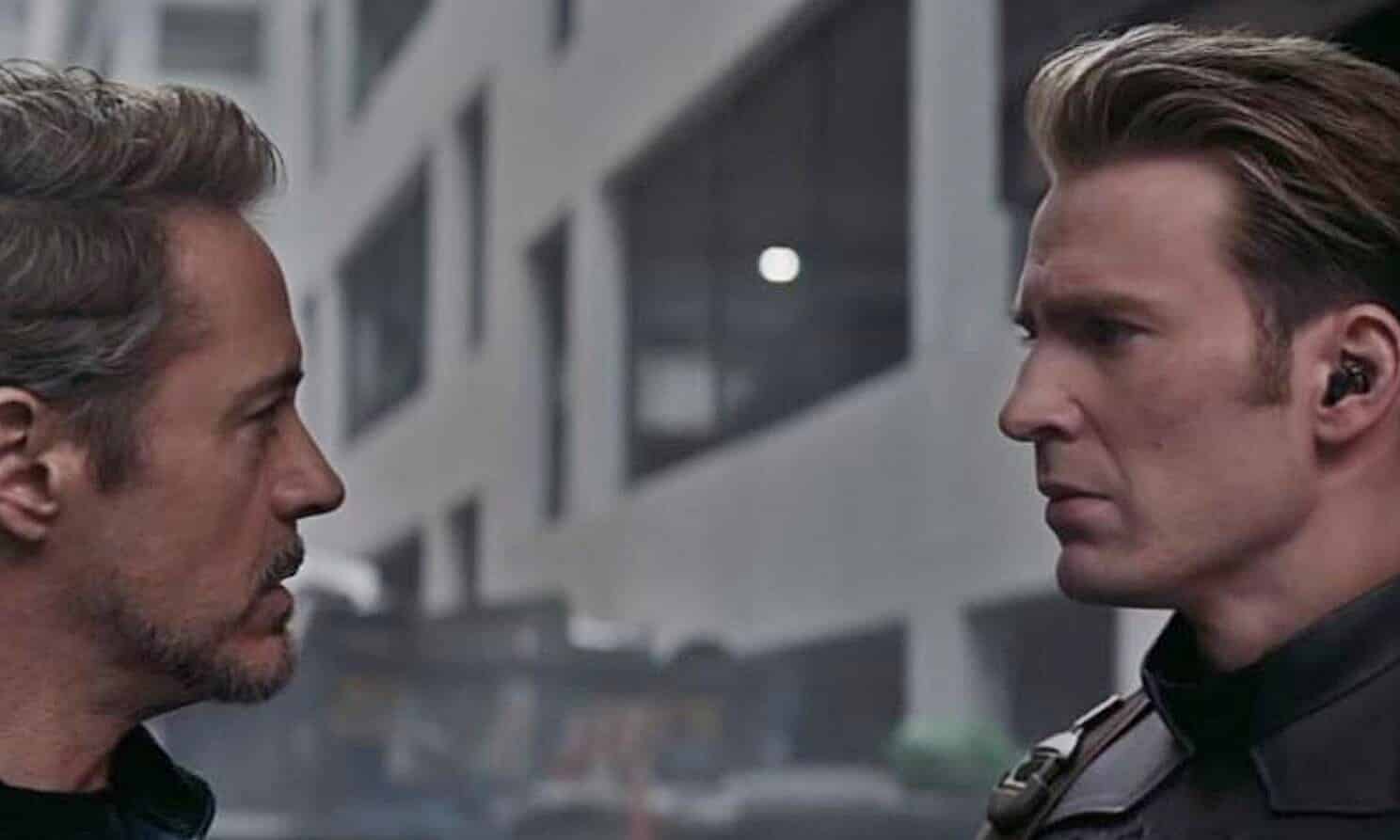 If you haven’t seen Avengers: Endgame yet – I’m not sure why you even decided to read this article. If you don’t mind spoilers – then more power to you. If you have seen the movie, then you know that there are various places throughout it that deal with going back into time – into different parts of the MCU.

It turns out this aspect of the movie involving time travel was originally much different in the first draft of the script.

As writer Stephen McFeely explained in a recent interview with The New York Times:

“In the first draft, we didn’t go back to the [original] Avengers movie. We went back to Asgard. But there’s a moment in the MCU, if you’re paying very close attention, where the Aether is there and the Tesseract is in the vault. In that iteration, we were interested in Tony going to Asgard. He had a stealth suit, so he was invisible, and he fought Heimdall, who could see him.”

In the same interview, the writers (Christopher Markus as well) also revealed:

MARKUS: Thor had long scenes with Natalie Portman. And Morag [the planet where Peter Quill finds the Orb] was hugely complicated.

McFEELY: It was underwater! That was clever but it was just too big a set piece. What that didn’t do is allow for Thanos and his daughters to get on the trail at the right moment. So we went back to when Peter Quill was there. And we realized that when you can punch Quill in the face, it’s hilarious. I still think it’s hilarious.

MARKUS: There were entirely other trips taken. They went to the Triskelion at one point to get the [Tesseract], and then somebody was going to get into a car and drive to Doctor Strange’s house.

McFEELY: Just saying it out loud, it’s like, what are we doing?

MARKUS: It was when we were trying to avoid going to Avengers because it seemed pander-y.

Wow. All of that would have made for a much different movie than we saw. It’s pretty interesting to think of what could have been with that script, but ultimately, I’m pretty sure most fans were satisfied with the film we ended up getting. After all, the part where they go back to the original Avengers movie was pretty great.

What did you think of this scene? Would you have preferred the way it was originally written? Be sure to tell us all of your thoughts in the comments section down below!