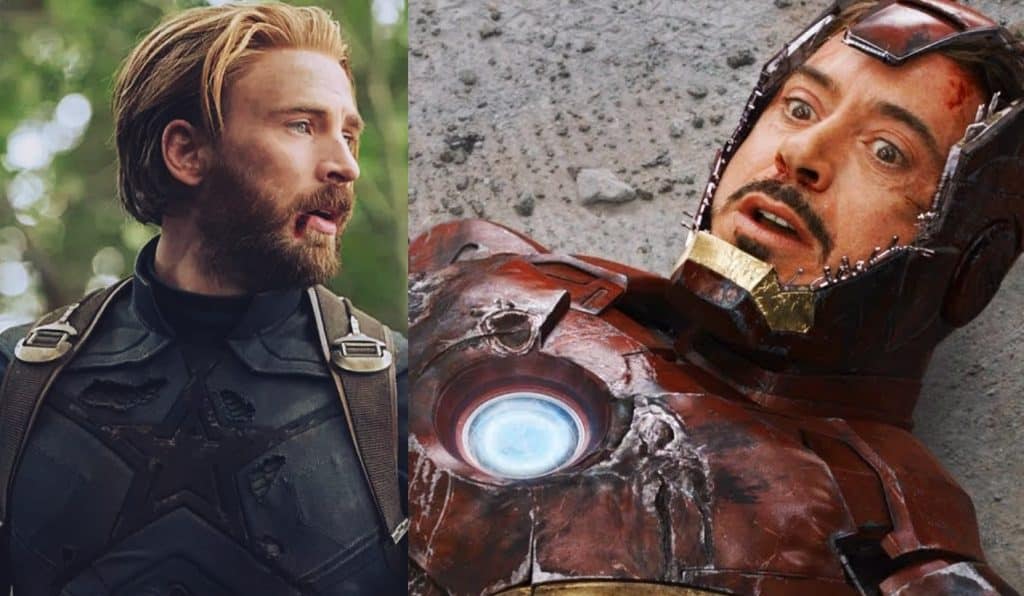 Just when you think that Avengers: Infinity War has been picked clean, another fan takes a deep look and gives us one more interesting tid-bit. If you have problems with spoilers at this point, I am just going to assume you will never be seeing the film and tough cookies for you.

Infinity War was the big event in the making for the past 10 years, starting with 2008’s Iron Man, featuring Robert Downey Jr. Of course, when that film came out, no one knew what the Marvel Cinematic Universe had in mind for their fans – but that didn’t stop them from creating one giant story line.

Fans are looking past and present for every little thing they can, and a Reddit user found a scene in 2012’s The Avengers that draws a large parallel to the recent Infinity War film. However, it is possible it’s a large coincidence and the Russo Brothers really didn’t tap into their creative genius for this tiny scene. Then again, the Russo Brothers are well known for shocking their fans, so it is also possible they thought this up.

The Picture includes both images from Infinity War and The Avengers, and it shows the comparison of Captain America kneeling over Vision’s body as he is Tony Stark’s as well. There are large differences of course, including the fact that Stark was NOT dead currently and Bruce Banner is there instead of his alter form, The Hulk.

Thor is however present in both and Captain America has a similar look of being unnerved. It’s hard to tell from these two scenes if it was made on purpose, or if this fan maybe spent too much time searching and needed just a little more sleep. Coincidences may happen over 10 years of filming, similarities are bound to happen in my opinion.

Regardless of it was made to happen or a fluke, it is cool to see such a similar scene in the two films, really brings back the unity this team has had since the beginning even with their arguments and fights.

Avengers: Infinity War is set to be released on DVD this coming August so if you have yet to see it you may just have to wait a few more months now. Avengers 4 is set to release to theaters next spring.

What do you think, reaching too far for this comparison? Or did the Russo Brothers know what they were doing? Be sure to let us know in the comments below!

‘IT: Chapter 2’ Will Be A Very Different Experience From The First Film
‘A Serbian Film’ Auction Featuring Baby Prop Reportedly Banned By eBay
Advertisement
Advertisement
To Top