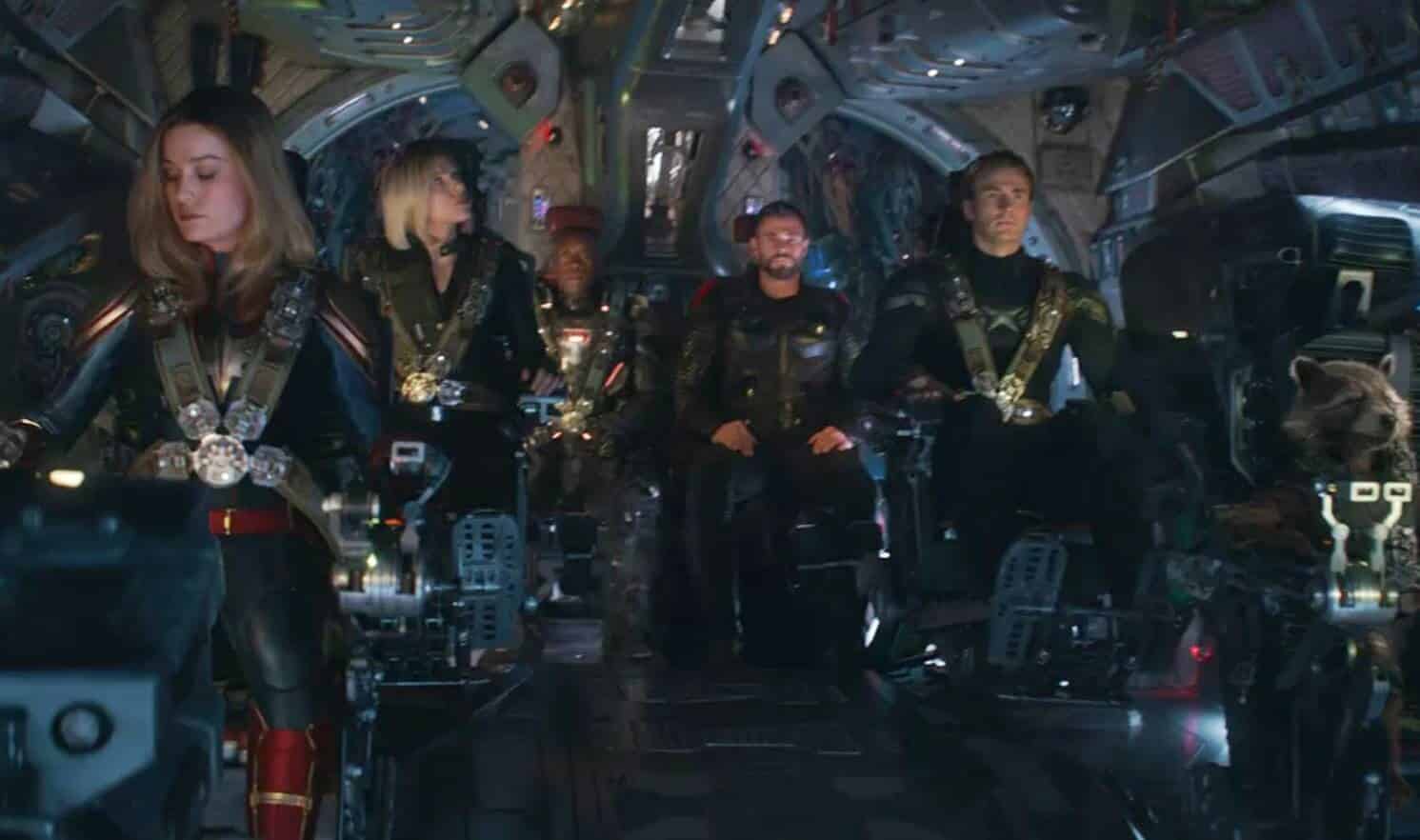 Avengers: Endgame is absolutely crushing the box office as the 22nd film in the Marvel Cinematic Universe. The 3 hour epic doesn’t disappoint in the slightly, but it certain is not all sunshine and rainbows. The 4th Avengers film is definitely a roller coaster of emotions, dishing out the laughs as well as the tears. And, while there are many pivotal scenes, there is one in particular that almost had a very different, but still highly emotional, outcome.

*SPOILERS AHEAD FOR AVENGERS: ENDGAME! YOU HAVE BEEN WARNED!*

While speaking with The New York Times, writers Stephen McFeely and Christopher Markus discussed a particularly crushing scene that almost went in the opposite direction of what we got to see. When Black Widow and Hawkeye went after the Soul Stone, we all knew the cost of retrieving said stone is one fans were not really ready for. Black Widow made the ultimate sacrifice, but not without resistance from Hawkeye who felt that he should have taken the leap instead.

But, what if he had? Well, it almost happened.

McFeely: “There was [a possible outcome where Hawkeye died], for sure. Jen Underdahl, our visual effects producer, read an outline or draft where Hawkeye goes over. And she goes, “Don’t you take this away from her.” I actually get emotional thinking about it.”

Markus: “And it was true, it was him taking the hit for her. It was melodramatic to have him die and not get his family back. And it is only right and proper that she’s done.”

That scene was quite a tear jerker, and a bit of a shock, considering that Black Widow is getting her own solo film that starts filming shortly. Even with it presumably being a prequel, it seemed odd to kill the character off before getting her own film. In the end, though, they made the right call, as this death had the biggest impact on the team. She truly had become an anchor for the Avengers. A

nd now, she will be celebrated and honored and, most importantly, Avenged.

Do you think they made the right choice? Let us know in the comments below!