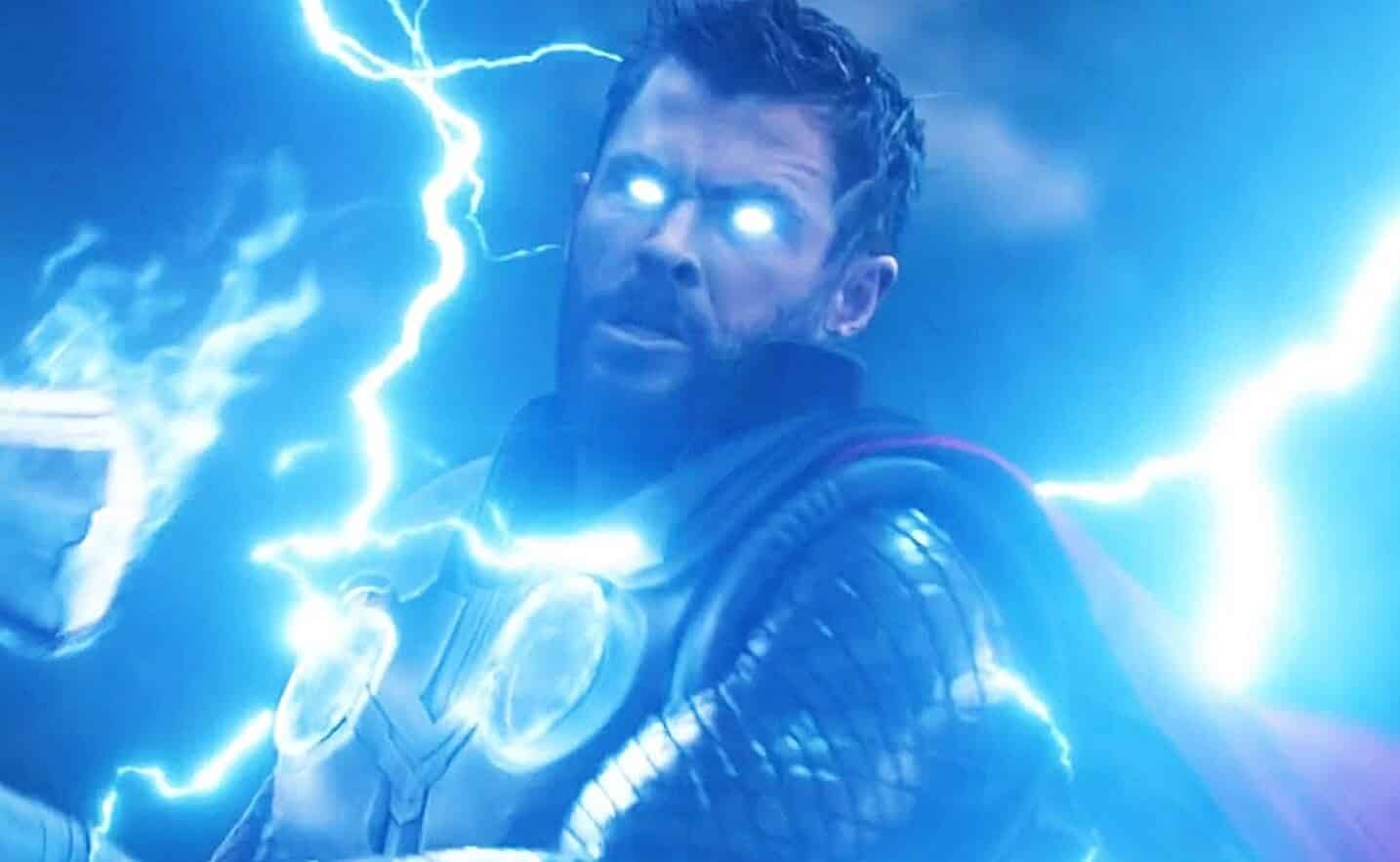 Warning! This article contains spoilers for Avengers: Endgame! After eleven years and twenty-two films it’s safe to say that Endgame went and truly ushered in the end of an era. Unfortunately that means that we had to say goodbye to several of the characters we have come to know quite well over this time, something that may result in a very different future for the MCU.

Now thanks a recent article, we may know that one familiar face may in fact be sticking around a while longer.

As part of a recent article from The Hollywood Reporter detailing the lead actors salary for Avengers: Endgame, some fans had noticed that they referenced the fact that Thor actor Chris Hemsworth is in line to reprise his role in the next phase of films. They stated:

Chris Hemsworth, i.e. Thor, who signed with Marvel for five movies in 2010, then renegotiated in 2017 for Infinity War and Endgame, putting himself in the $15 million to $20 million range and ready for the next phase of films.

Given that Chris Hemsworth was the only one of the big three to still be in a position to reprise his role at the end of Avengers: Endgame, it would make sense that this wouldn’t be the last we see of the Odinson. Last we saw of the character, he was butting heads with Chris Pratt’s Star-Lord over who should be leading the Guardians of the Galaxy.

This news would also fall in line with previous reports that Hemsworth is reinvigorated with the role after the development he has seen over his past three appearances. It definitely seems as though his new personality would fit in well with the tone that features in the Guardians of the Galaxy franchise. It was also recently stated that Thor: Ragnarok director, Taika Waititi has in fact pitched a fourth Thor film to Marvel.

Until we find out any official confirmation we can only speculate, but given where we left the character, I think it’s safe to say that this isn’t the last we have seen of the second strongest Avenger in the MCU.

What do you think? Do you want to see more of Thor? Where do you think he will pop up next? Let us know below!