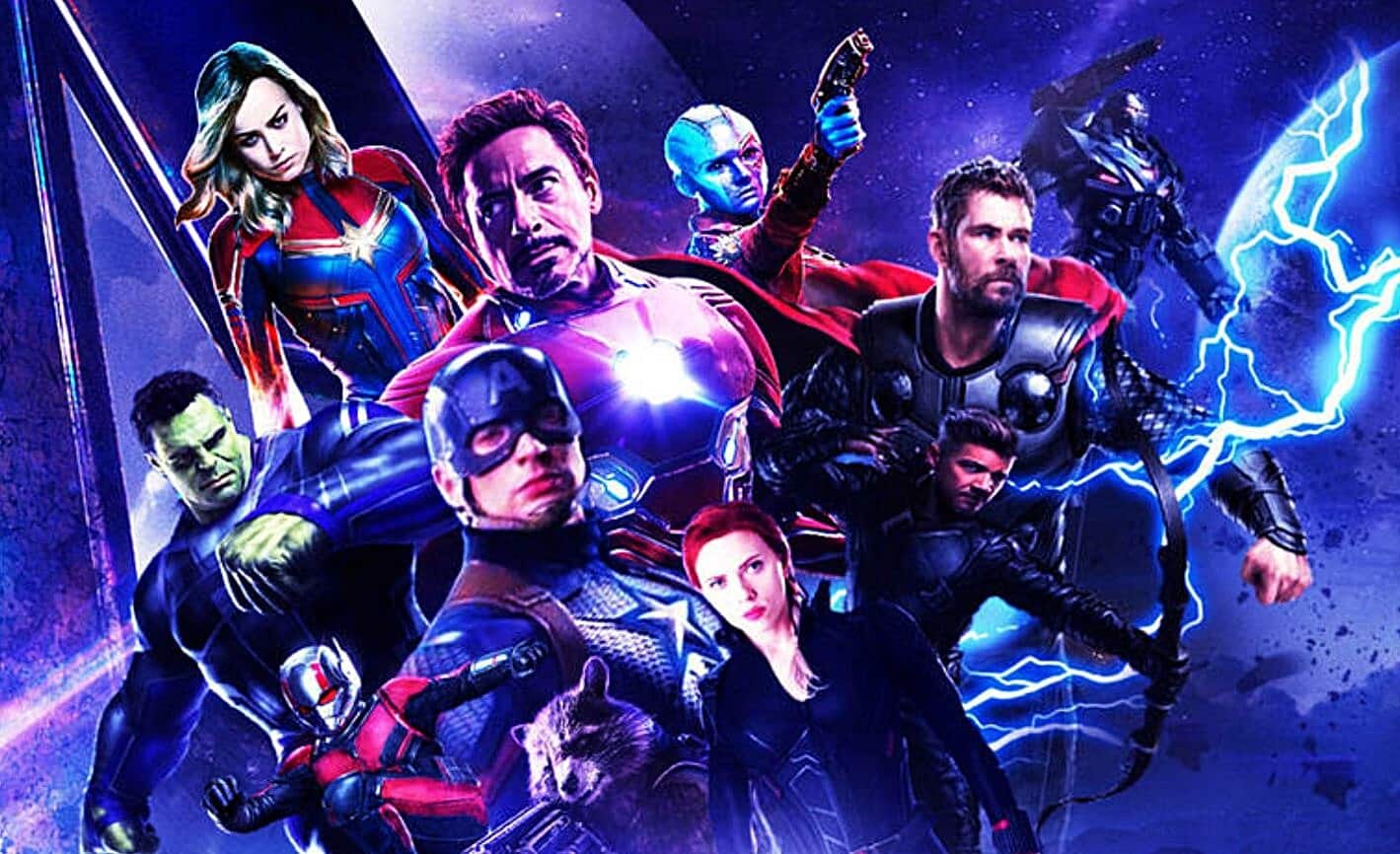 Warning! Don’t read on unless you’ve already seen Avengers: Endgame, as we’re about to venture deep into spoilerville!

Avengers: Endgame had a lot, and I mean A LOT of heroes in it. The big question, however, asks who the biggest hero of the film is. Whilst everyone will undoubtedly have differing opinions to this, one of the film’s directors have now come out to reveal his thoughts on the matter and it’s definitely not who you would expect.

No, not Ant-Man – the hero the director is referring to is the mouse who released Scott Lang from the Quantum Realm, thus setting the scene for the character to bring his plans of Time Travel to fruition.

Speaking to the publication he explained:

“This is the case, the mouse saved the entire universe, It is indeed a big coincidence, so Dr. Strange has only seen this possibility in 14 million deductions. In the other millions of deductions, the mouse did not press the button, and the latter did not happen. In countless futures, there is only one future where the mouse is pressed and the world is saved.”

It’s definitely true that were the mouse not to have switched on that machine, Scott would still be floating around in the Quantum Realm and the Universe would still be half empty, or half full depending on your outlook in life. Perhaps the mouse is in fact representative of Disney itself, representing how Disney have allowed this franchise to live and grow.

Or you know, it was just a funny scene.

You can check out Avengers: Endgame and its heroic rodent in theaters now.

What do you think? Do you agree with the directors comment? Who do you think was the real hero? Let us know below!

‘Avengers: Endgame’ Director Confirms One Character That Can’t Ever Return
Peter Mayhew, The Actor Behind Chewbacca, Passes Away At 73
Advertisement
Advertisement
To Top