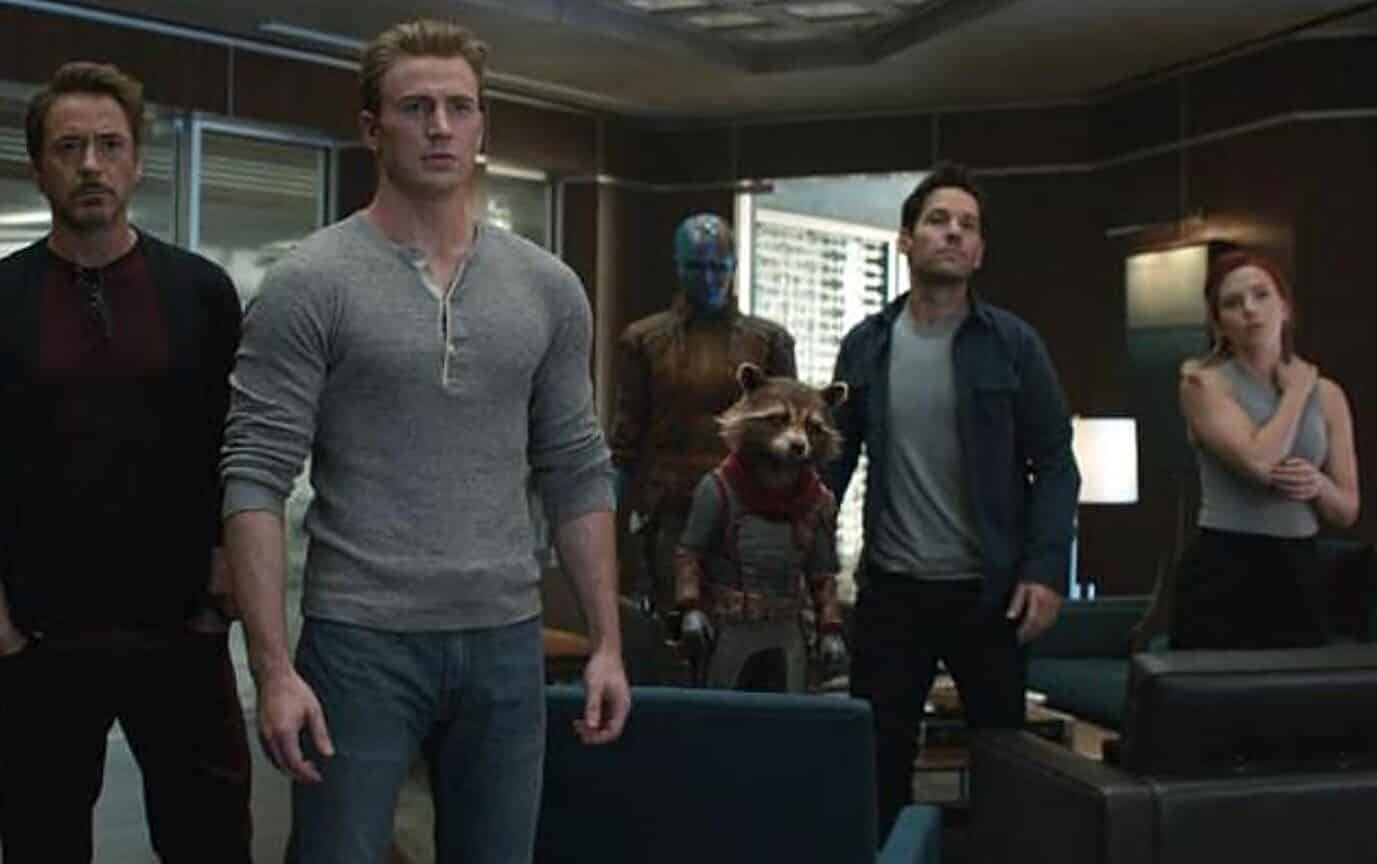 Avengers: Endgame was a joyous experience for fans, but not experience without some heartache. The death of Iron Man was a significant moment for the MCU, but it was also somewhat expected considering his contract status. What hit fans even harder was the death of Black Widow, whose demise was a surprise to many considering her upcoming solo film.

“[The] process is irreversible. Even if you have returned it to its original location, you wouldn’t be able to get the person back. In fact, it’s not really returning the stone, more like put it back properly. The tribute soul for the soul stone will forever be sealed in that place, therefore Black Widow is gone forever.”

While Black Widow will certainly be missed in the MCU, I am glad that the studio is following through with their casualties after reviving characters like Loki in previous films. Deaths like this give the series some much-needed agency and stakes, but it puts the upcoming Black Widow film in an interesting place.

What did you think of this? Are you a fan of Endgame? Were you satisfied with the direction the MCU movie went? Be sure to tell us all of your thoughts in the comments down below!