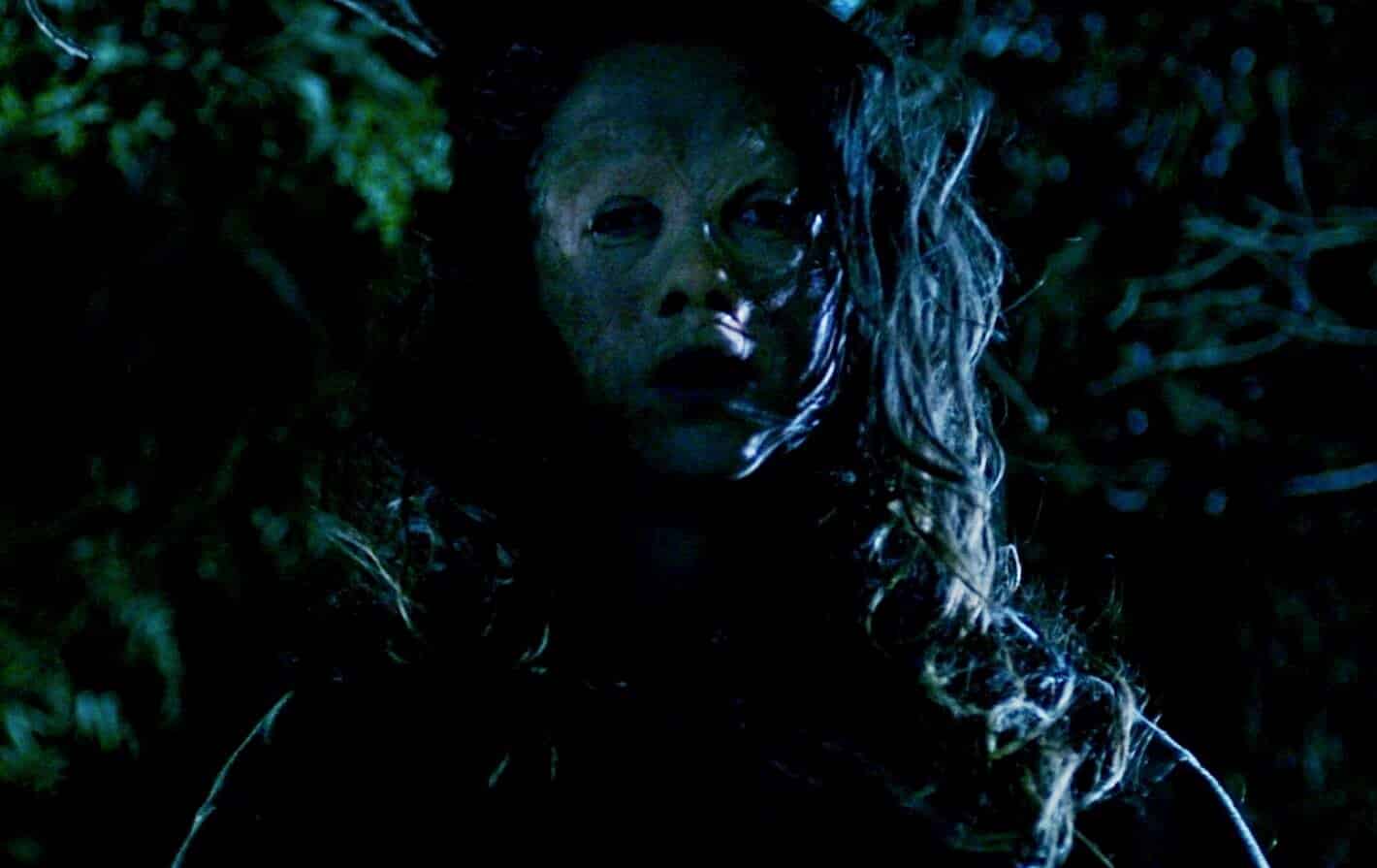 Director Jon Knautz has already made a variety of unique horror films, the first of which was notably Jack Brooks: Monster Slayer which even starred genre icon Robert Englund as the primary antagonist. While Jack Brooks was a more comedic love letter to the cheesier entries in the horror genre, Knautz’ latest film looks to be nothing short of horrifying. His next film – The Cleaning Lady – looks like it’ll be taking a more psychological edge and really get into the audience’s heads.

I can’t help but be reminded of the trailer for Hereditary, and while that may just be the popular editing style for horror trailers these days, I can easily see The Cleaning Lady get a similar cult following.

“On the surface, Alice seems like a woman who has it all: a gorgeous apartment, a booming career, a stunning physique, and a handsome boyfriend. The only problem is he’s married to someone else. Looking for a way to simplify her life, Alice hires Shelly to clean her house. As Alice begins to confide in Shelly about her illicit affair, their friendship grows… and so does Shelly’s twisted obsession with her new employer. It soon becomes clear that Shelly has motives that reach further than a normal cleaning lady. Shelly wants to cleanse Alice’s entire life and will stop at nothing until she’s done.“

It definitely sounds like The Cleaning Lady will be a truly demented horror film – one that’s guaranteed to have some kind of cult following. After all, the director seemed to have that kind of luck with Jack Brooks: Monster Slayer and The Shrine, so why shouldn’t The Cleaning Lady follow in their places?

The Cleaning Lady will be released by RLJE Films on DVD, Digital HD, and VOD on June 4.

Continue Reading
You may also like...
Related Topics:Horror, The Cleaning Lady