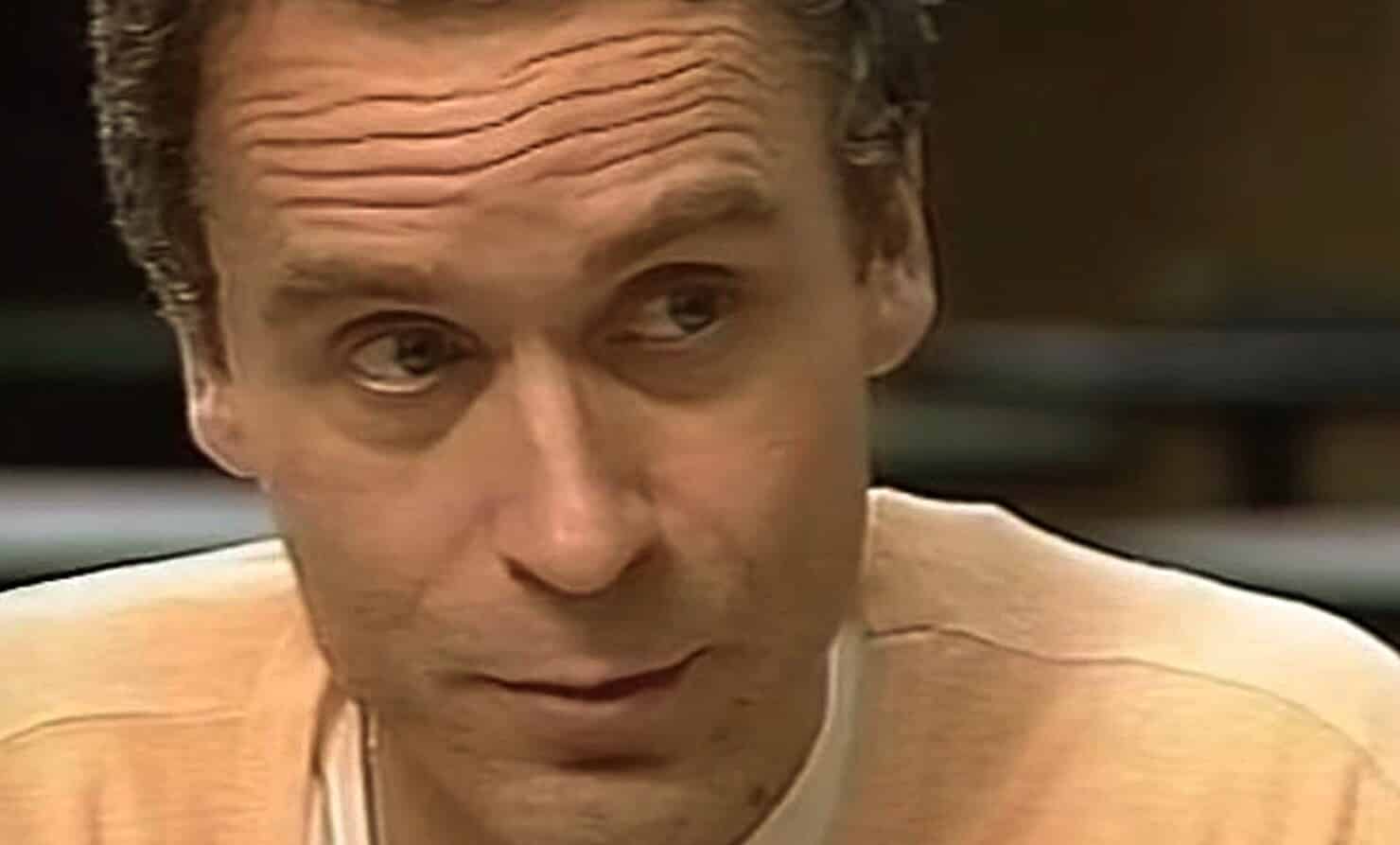 2019 might as well be called the year of the serial killer as far as films go. Not only does the Ted Bundy film Extremely Wicked, Shockingly Evil and Vile hit Netflix this week, but Quentin Tarantino’s long-awaited Charles Manson film Once Upon A Time in Hollywood also hits theaters in July. Both of these films look to observe their vile subject while trying to provide an entertaining experience.

With the release of Extremely Wicked, Shockingly Evil and Vile, a video has re-surfaced of Ted Bundy‘s last words before being executed in January 1989.

If you have the stomach for his unnerving tone and personality, check it out along with the film’s synopsis:

A courtroom frenzy ensues and sweeps 1970s America when a young single mother reluctantly tips the attention of a widespread manhunt toward her longtime boyfriend, Ted Bundy.

This is harrowing stuff, reminding audiences everywhere, even those who find Zac Efron to be a dreamboat, that Ted Bundy is a vicious and cruel man. I am very much curious to see how Extremely Wicked balances capturing this light of Bundy while trying to make a film with some humor.

I can see how that balance can be off-putting to some, but if done in the right satirical tone, it can be just as damning. I am glad that Efron is getting a role like this to prove he has acting chops, with this performance forcing the actor to be deceptive and cunning with every move. Maybe if the cards play right, Efron could score some awards attention.