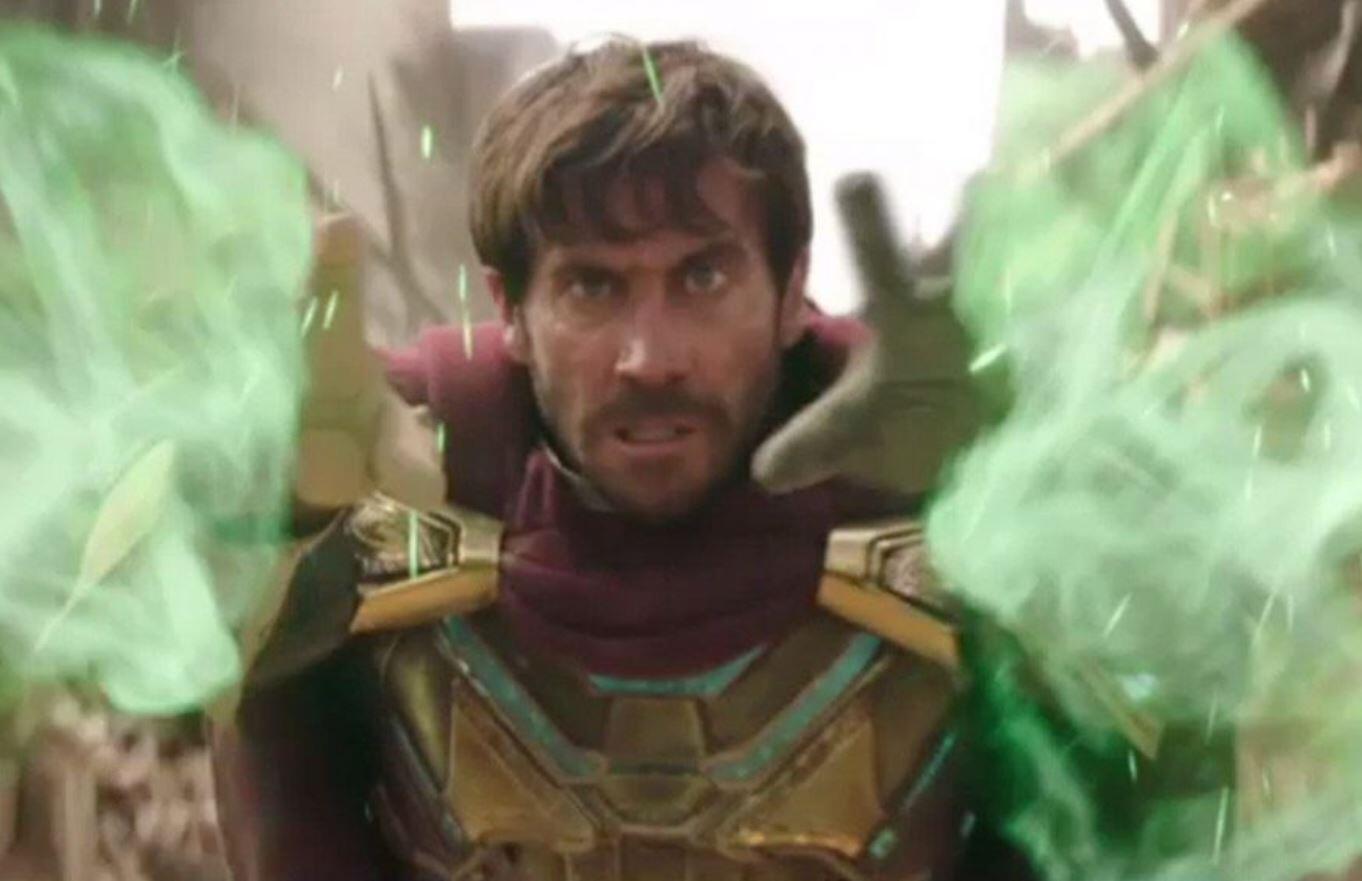 It’s anyone’s guess on what will transpire in Spider-Man: Far From Home. Many people were led to believe that the film would be the first entry into the MCU’s phase 4 but Feige announced that the movie would be considered an end to Phase 3. The events of Avengers: Endgame may also bleed into Far From Home as well, due to it being the reason why we have a new character in the MCU.

Take the phrase “grain of salt” and multiply that with a couple of dump trucks with this rumor making the rounds online.

MCU Cosmic has reported that the Quentin Beck, aka Mysterio and played by Jake Gyllenhaal, will be introduced to Peter Parker by Nick Fury himself as someone from a “different Earth.”

I get that the events in Avengers: Endgame may have caused things to change in the timeline, but this seems like a poorly thought up the idea. If Marvel plans on introducing parallel worlds into the MCU, it would most likely be done in a much more cinematic or at least dramatic way.

Mysterio has been to lie his way around in the comics and that will most likely follow him into the movies – but that can also come off as poor writing.

I’m looking forward to what Marvel has to offer on the cosmic side of their universe, but I doubt a line of that—if true—will matter much in the movie.

For those not in the know, here’s the synopsis for the upcoming MCU movie:

Peter Parker and his friends go on a European vacation, where Peter finds himself agreeing to help Nick Fury uncover the mystery of several elemental creature attacks, creating havoc across the continent.

Spider-Man: Far From Home is set to be released in theaters on July 2nd.

Do any of think that there’s any validity in this rumor? Let us know below!