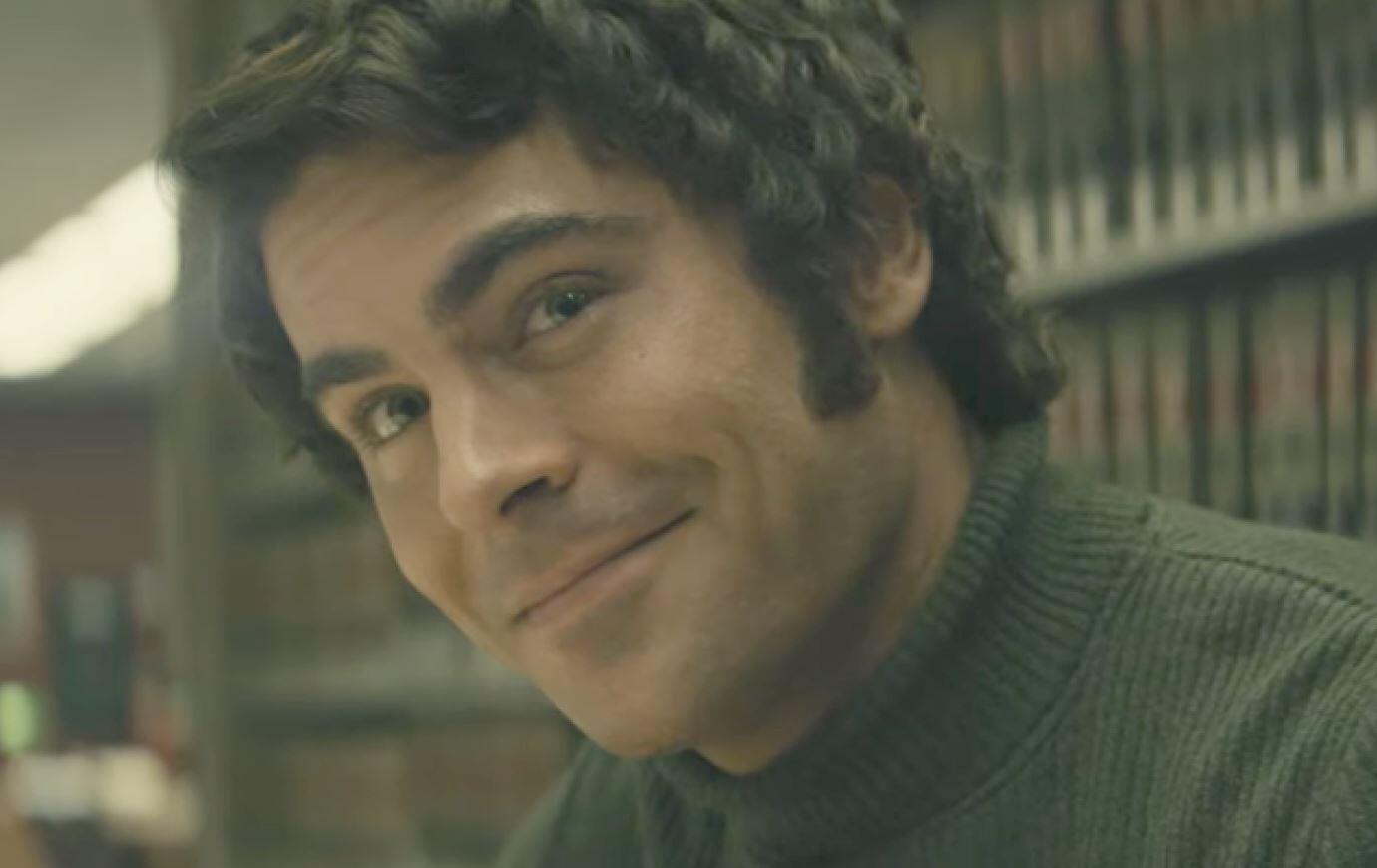 Actor Zac Efron’s most recent role is that of twisted serial killer Ted Bundy, a real-life murderer whose story was featured in Netflix’s Extremely Wicked, Shockingly Evil and Vile. The new movie has been a highly-anticipated event for fans of true crime, and part of the appeal comes from Efron’s unexpected appearance as the demented serial killer.

Now Efron has made a provocative statement about Ted Bundy, stating that the reason he’d gotten away with his crimes for so long was due to “white privilege”.

It’s an interesting perspective to take on when recounting the horrible circumstances in which Bundy continued to murder innocent people, and Efron had plenty to say when he was being interviewed on the topic.

It’s actually not the first time that Zac Efron had made these types of comments. He actually made a similar statement while appearing on Ellen DeGeneres’ talk show.

“Ted Bundy was a clean-cut white dude who just did not seem ‘white person.’ So, talk about white privilege,” Efron said. “What he got away with back then, nobody would be able to do today. It’s a moment in time that came and passed and it’s truly scary, but it does not glamorize the killing. This is an important thing for me.”

Zac Efron has also commented on the concerns from viewers that his real-life looks will somehow make Ted Bundy appear more sympathetic or even likable.

“When you see the movie, if you don’t think that either me or Ted Bundy is the biggest piece of s— in the world and don’t want to be like him, then something’s wrong,” he concluded.

There definitely seems like a lot of discussion on Ted Bundy as well as his portrayal in modern cinema – and you can join in yourself by watching Extremely Wicked, Shockingly Evil and Vile which is now available on Netflix.