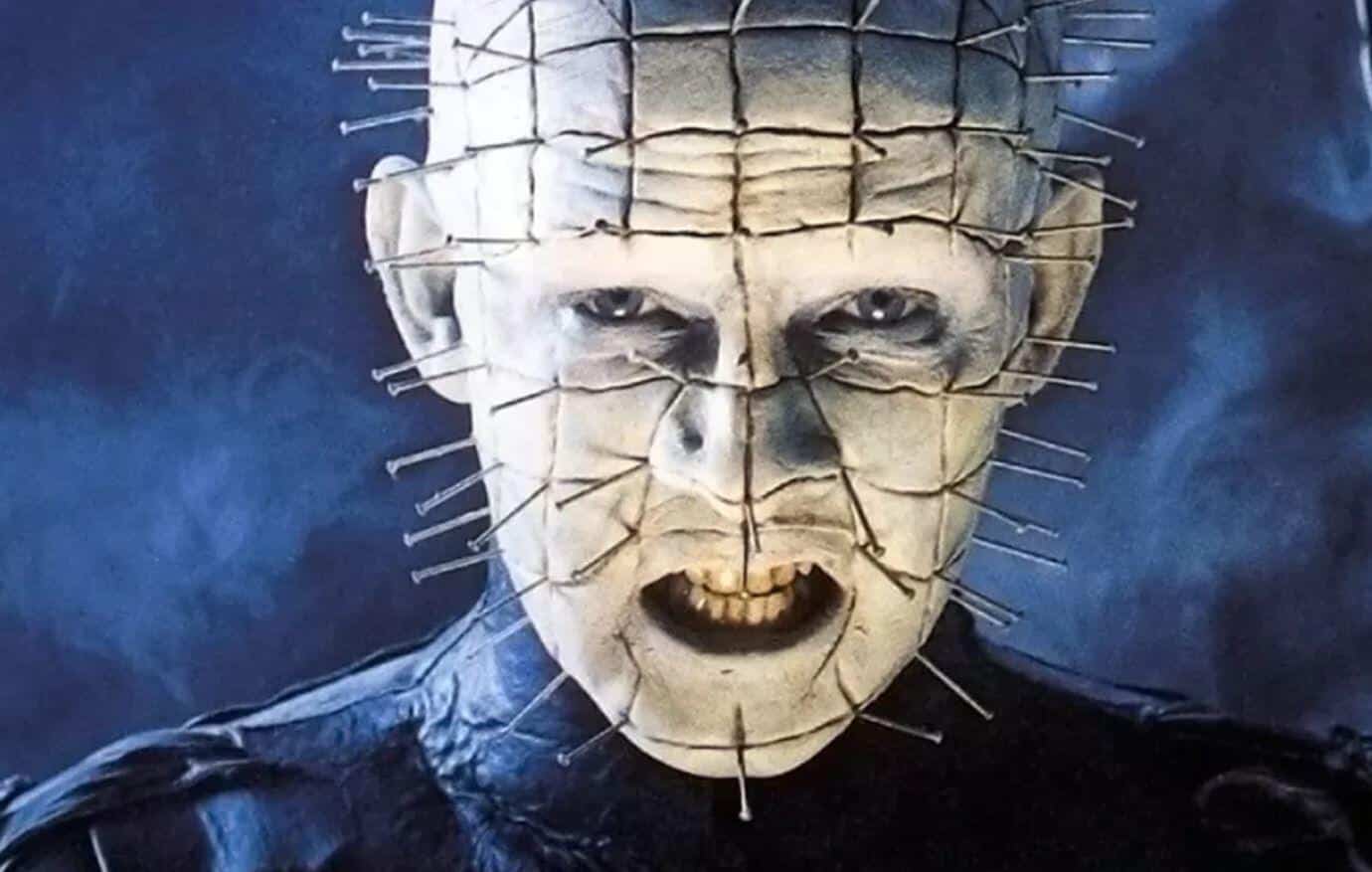 The Hellraiser franchise has had numerous attempts at a theatrical comeback over the years – and while we had to sit through a mess of straight-to-video schlock to get here; at long last it’s finally happening.

According to Variety, the Hellraiser franchise will get a new theatrical reboot from writer David S. Goyer. As the report states, Goyer will be writing a new installment which has been stated to be a “a loyal, evolved reimagining” of the classic and iconic horror franchise.

The film is being thrown into production by Gary Barber’s Spyglass Media Group. They’re planning to “fast-tracked for worldwide theatrical distribution.” This will make it the first Hellraiser film released in theaters since Hellraiser: Bloodline in 1996.

Here’s what Goyer had to say about the project:

“I’ve been a fan of Clive’s work since the original Books of Blood paperbacks and ‘The Hellbound Heart’ novella. Having the chance to reimagine Pinhead and the Cenobites for a new audience is a nightmare-come-true. Gary is a true fan as well and we’re committed to making something dark and visceral.”

The film will be produced by Keith Levine alongside David S. Goyer.

Although we don’t know who will be directing the film, there was an interesting tweet from Doctor Strange director Scott Derrickson that some speculated meant he could be involved in a new Hellraiser project.

While the Hellraiser franchise has been stuck in both development hell and a rather disgraceful straight-to-video hell, I’m excited to see the series back on the big screen. It’s been a long time since the Cenobites made an impression on moviegoers – and I think now is as good a time as any to reintroduce their sinister and otherworldly ways.

How do you feel about Hellraiser coming back to theaters? Are you excited for David S. Goyer’s take on the material? Let us know in the comments section down below!