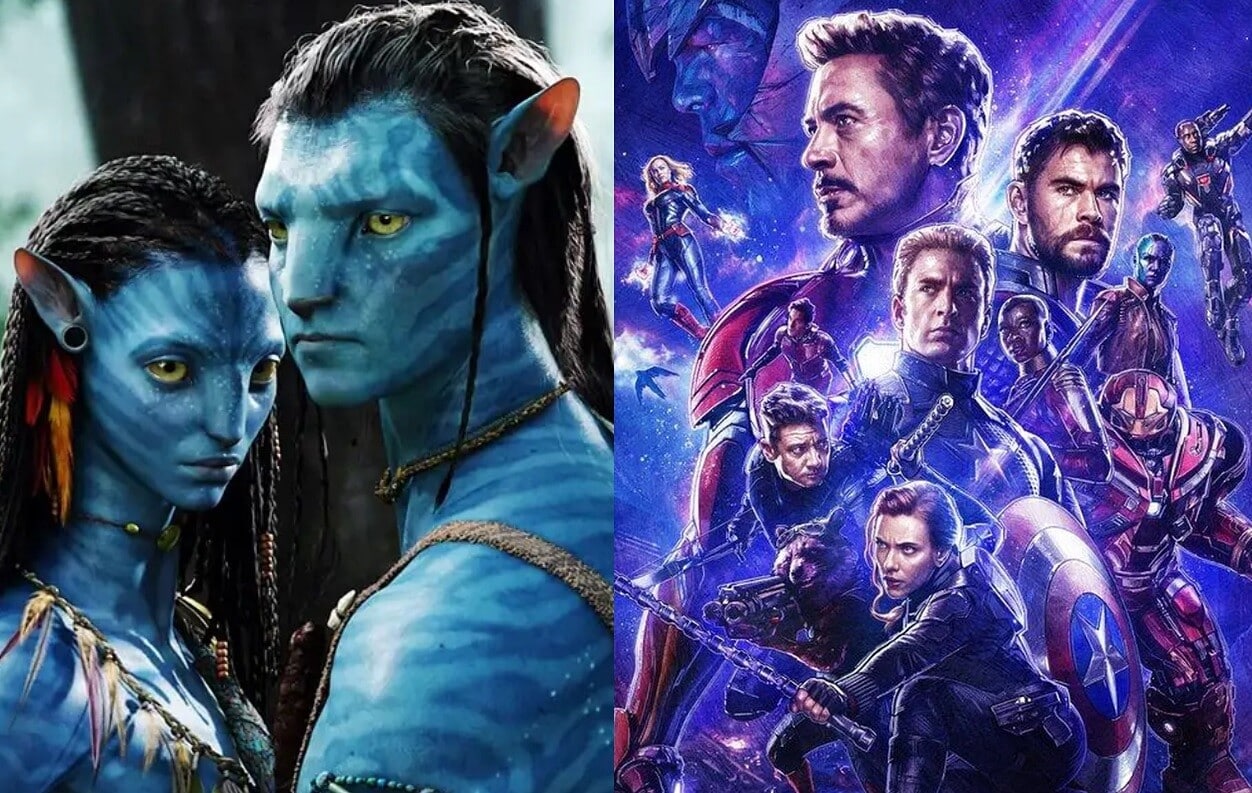 Few directors have enjoyed the success and creative freedom of James Cameron. With Titanic and Avatar being two of the most successful films of all time, Cameron has seemingly earned himself carte blanche to do and say whatever he wants. For now, he’s been relatively quiet outside of producing Alita: Battle Angel and directing several upcoming Avatar sequels.

It looks like James Cameron is back in the spotlight, this time for challenging the massively successful Marvel Cinematic Universe.

In an interview with Indiewire that resurfaced this week, Cameron took the series to task, criticizing it for its repetition and simplicity:

“I’m hoping we’ll start getting Avenger fatigue here pretty soon. Not that I don’t love the movies. It’s just, come on guys, there are other stories to tell besides hyper-gonadal males without families doing death-defying things for two hours and wrecking cities in the process. It’s like, oy!”

While I think it’s fair to criticize aspects of the MCU, Cameron’s comments can’t help but read like someone with sour grapes, especially after the failure of Alita. Cameron is a director who fairly regularly has worked in the studio system telling similar science fiction stories like Aliens and Terminator 2.

While he’s made several great films, it’s unfair for him to act with a sense of stature when he follows in similar footsteps. Cameron has acted with an ego, that has bordered on arrogance, in the industry for decades now. While the works when you’re the so-called “king of the world”, it just comes off as silly when you’re challenging something so wildly successful.

‘Hellraiser’ Is Getting A Theatrical Reboot Written By David S. Goyer
MCU X-Men Will Be Very Different From Fox’s Version
Advertisement
Advertisement
To Top