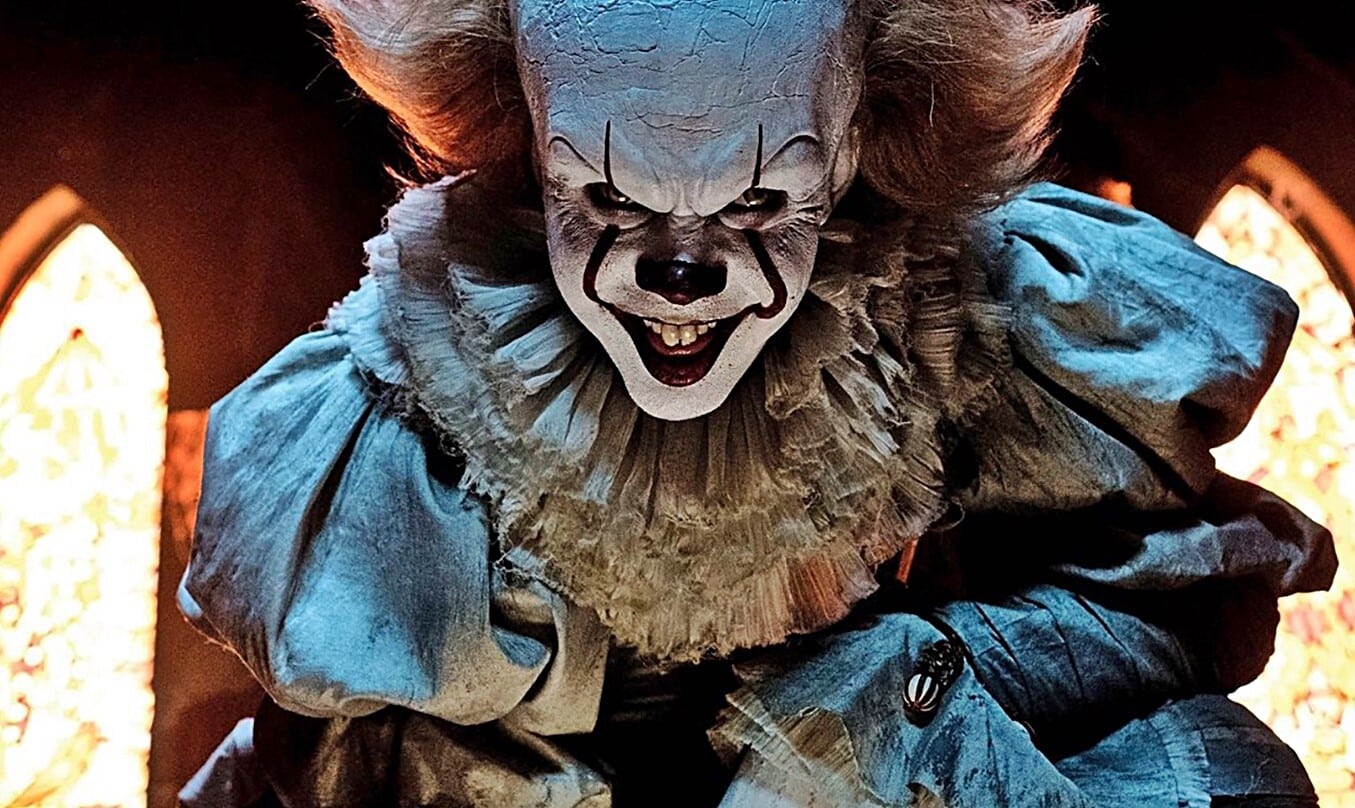 One of the biggest Stephen King adaptations in recent years happened to be 2017’s IT: Chapter 1. The film revitalized the character of Pennywise and introduced an all-new interest in the lore of author Stephen King. Now the time has come for IT: Chapter 2, which is set to adapt the second chunk of Stephen King’s epic horror novel IT.

At long last, the trailer is hitting this Thursday, and now King himself is promoting the movie.

The iconic horror writer took to Twitter, announcing that he’s apparently not just seen a copy of IT: Chapter 2 – but that it’s “terrific.”

“Looking forward to IT CHAPTER 2? You should be. I’ve seen it, and it’s terrific. The trailer is coming Thursday, at noon. You’ll float.”

Looking forward to IT CHAPTER 2? You should be. I’ve seen it, and it’s terrific. The trailer is coming Thursday, at noon. You’ll float.

It’s definitely exciting news, especially now that King also revealed the specific hour in which we can expect the new trailer.

And if Stephen King’s word wasn’t good enough for you, actress Jessica Chastain who was on set happened to state she shot the bloodiest scene ever in a horror film.

In the new film which was directed by Andy Muschietti…

How do you feel about Stephen King’s thoughts on the new movie? Are you excited to see the return of Pennywise the Dancing Clown? Let us know in the comments section down below!