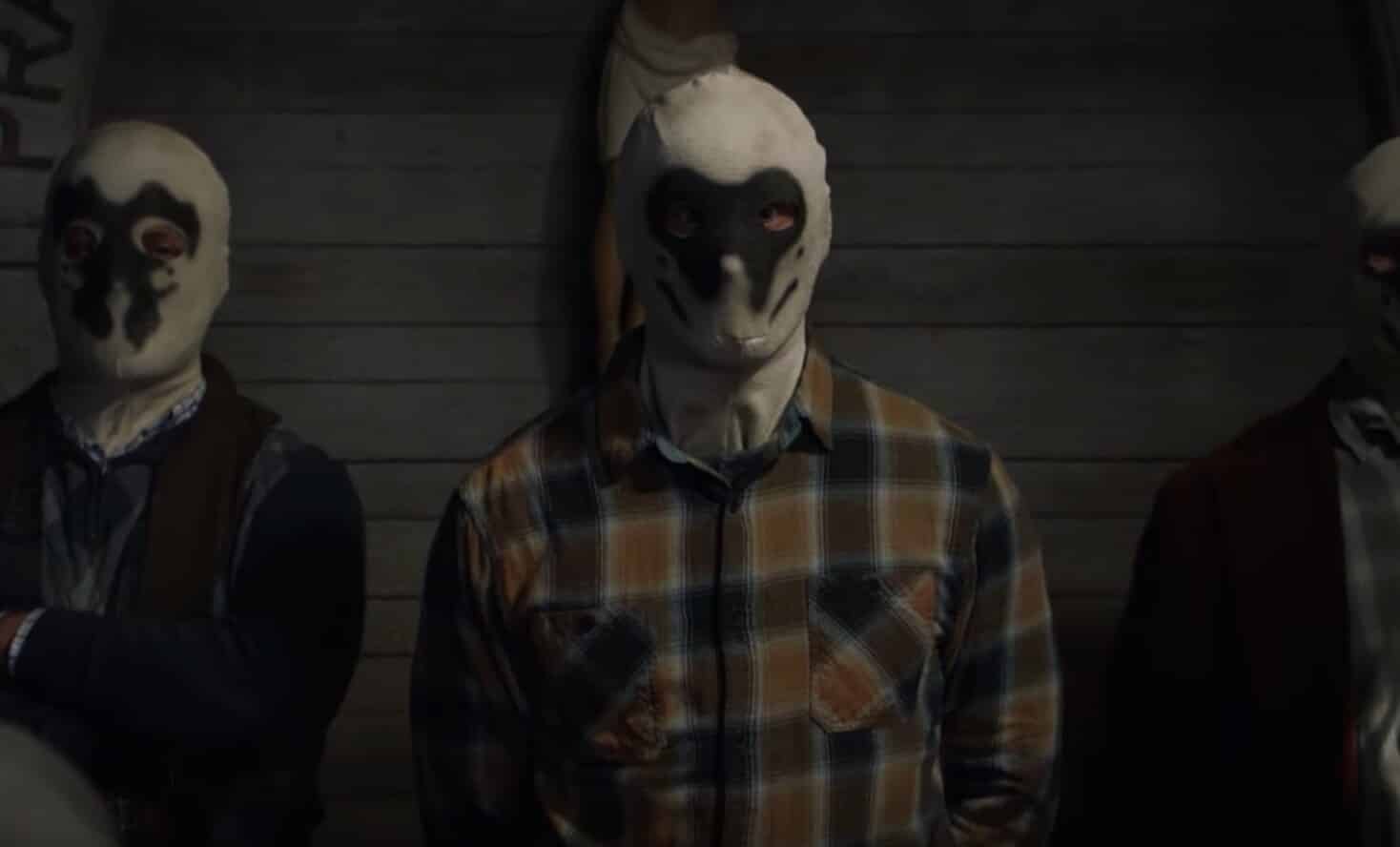 It only dropped today, but since then people have been losing their minds over the new HBO Series, Watchmen. Wondering if it may or may not be inspired by the comic book, or if it’s inspiration has come from the film itself. Some love it, some hate it, but some of the people pouring their attention towards it wonder if they will hear the words ”Tick Tock” from start to finish.

If anything is for sure, it’s that fans of the film, the comics are sure to give this a chance, with director Damon Lindelof impressing in so many different films he has produced, as well as his familiar written work on Ultimate Wolverine vs Hulk which evidently, was a mini TV Show, he also had a hand in writing the screenplay for World War Z and many other stuff so to say fans are excited to see him continue his work under The Watchmen would be an enormous understatement.

What has definitely generated a huge spark is the fact that the route of this show is different to anything Watchmen have done before, as we seem them taking it down the adult superhero kind of path which in it’s own way has caused a big spark of happiness, excitement but just as you may have thought, it has it’s own critics.

Some of them may not like the path they have decided to take, then you have people who have no idea what is going on which you could let them off for, especially considering this teaser trailer gave the audience so much excitement, but as expected, there is that one question on everyone’s mind, that being about the timeline for this film. Is it after the events of the movie? Or maybe before? After a bit of wandering, this happens to be a sequel taking place years after the graphic novel. if you hadn’t guessed it by now, Jerome Irons is playing an older self being of Ozyamandias.

It’s definitely just stating the obvious, but fans will look forward to seeing the stories put into this series, as well as what they will do with the characters when it all drops this year (no release date set), either way, this show will carry a huge amount of hype and fans understandably cannot wait.