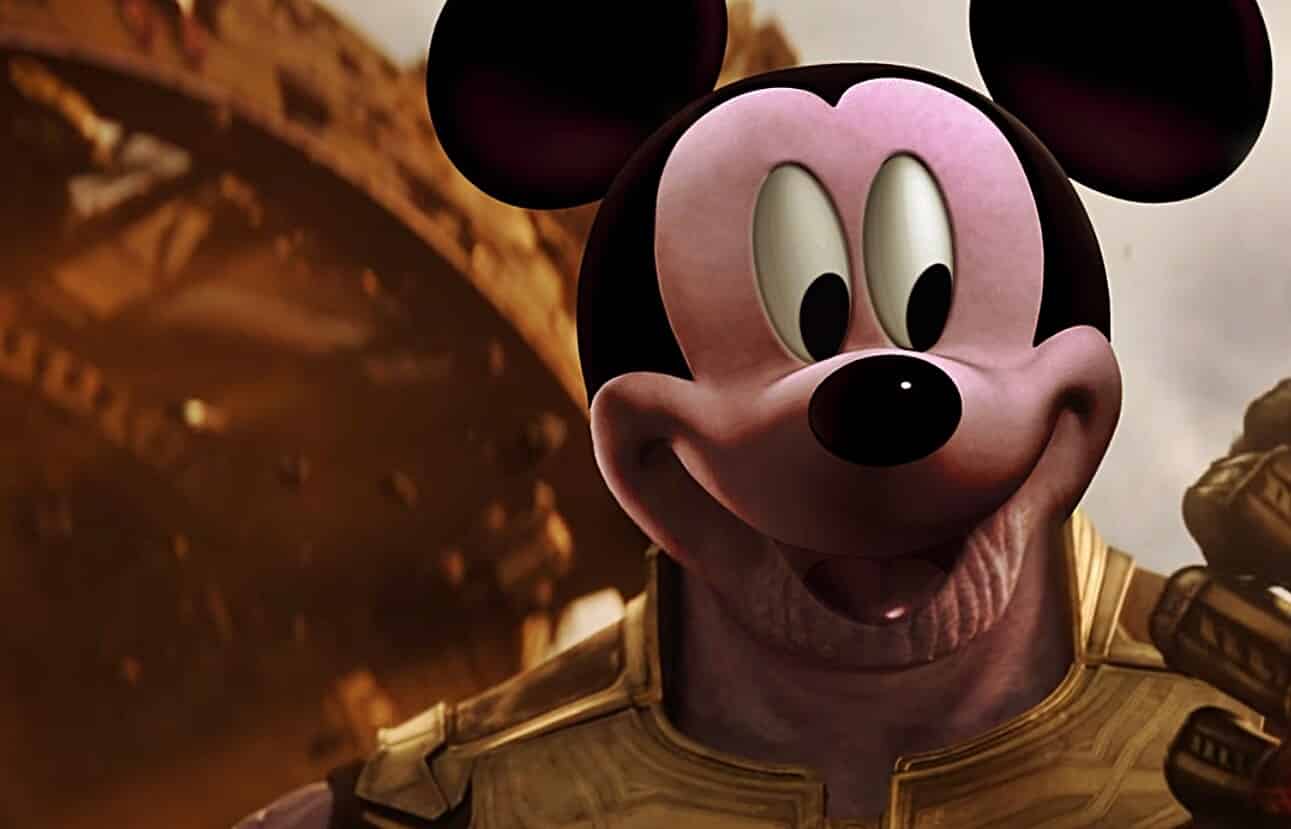 Avengers: Endgame has proven to be quite the juggernaut at the box office. It’s already the second highest grossing movie of all time, and it’s only been out for two weeks. As it rapidly approaches the number one spot, Marvel Studios and its parent company, Disney, couldn’t be more ecstatic. Disney has pretty much allowed Marvel to do whatever they wanted to do with these movies, trusting in Kevin Feige and his team. The did have one demand, though, when it came to wrapping up the first three phases.

While speaking with The Los Angeles Times, one of the writers of Infinity War and Endgame, Christopher Markus, spoke of Disney’s one demand.

“[Disney] basically said, ‘We want to bring the [Marvel Cinematic Universe] to the close of a definitive chapter. We want to do two movies [that are] very different in tone, you can draw from anything, [but] Thanos [has to be] in it.’”

Thanos was first introduced in the post-credits scene of the first Avengers film, but the seeds for his eventual arrival we sowed back in Captain America: The First Avenger when the Tesseract was introduced, bringing the first of the Infinity Stones to the big screen. Although it was quite doubtful that Marvel was going to use any other villain for this, Disney got their wish as the Russos fleshed out one of the MCU’s best nemeses over the last 11 years.

The Mad Titan was a complex character who didn’t see things as good or evil, but simply as a necessity for the universe’s survival. He never saw himself as the villain, but rather the only true hero with the will to live with the blood of trillions on his hands to ultimately save the entire universe for generations to come.

If Disney hadn’t demanded it, do you think Marvel still would have went with Thanos? Let us know in the comments below!