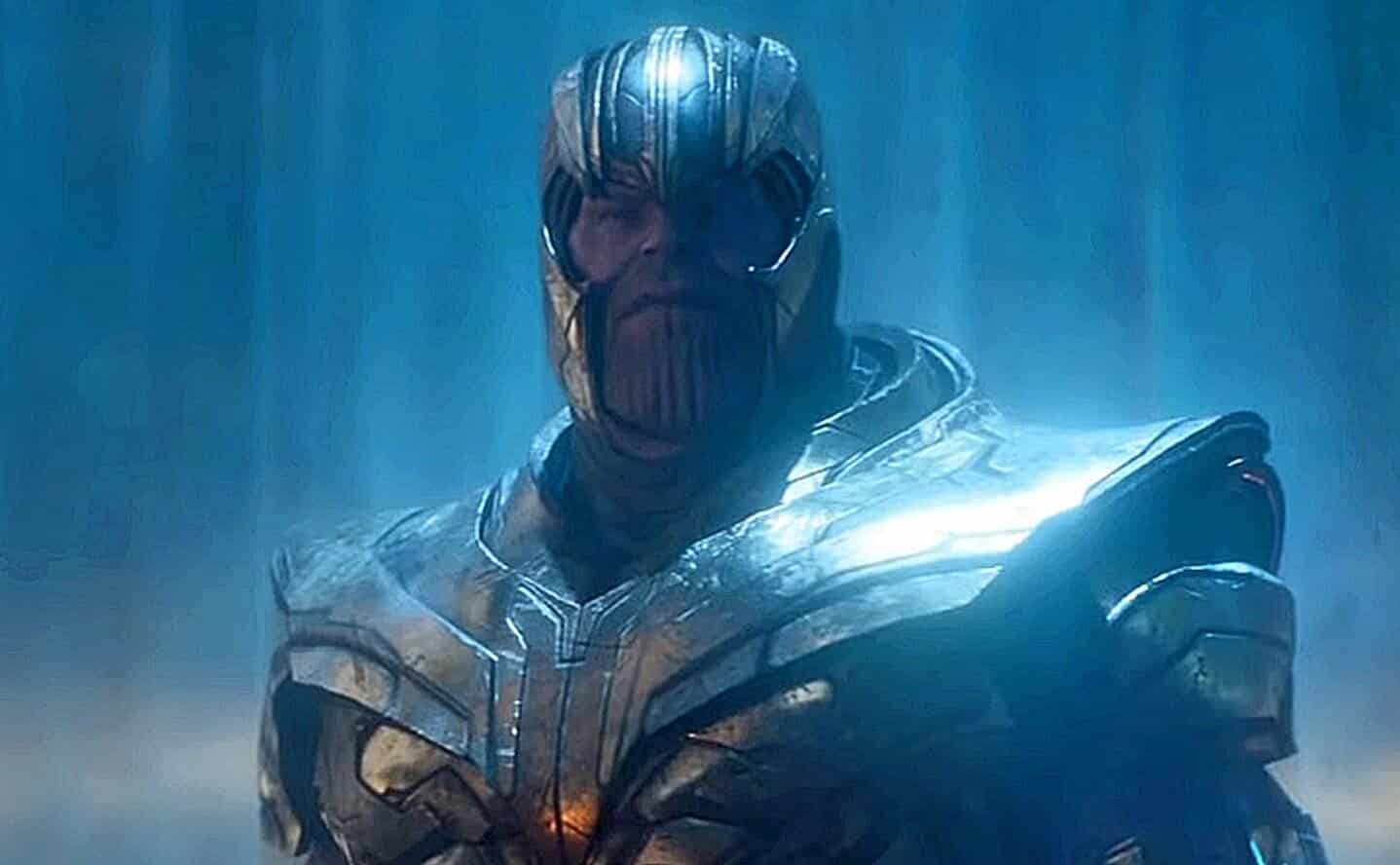 When it comes to Avengers: Endgame, it’s hard to find faults, when you really understand the plot. The record breaking epic involves many story troupes, like time travel, that tend to leave plot holes quite easily. But, the final Avengers film of the Marvel Cinematic Universe does a fine job of laying out ground rules that help explain how these events do not create such plot holes. However, there is one plot hole that isn’t explained but pertinent rules or important dialogue. The Russos, however, do offer up an explanation.

At the beginning of the climactic final battle, Thanos of 2014 traverses the Quantum Realm to bring himself and his massive army to the present. However, while Nebula of 2014 was able to get the Quantum Bracelet of of modern day Nebula and her last bit of Pym Particles, that would only be enough for one person to make the return trip. So, how did Thanos bring an entire army, and massive ships, back to the future? (Sorry, couldn’t help myself)

The Russos have an answer for that, which they provided (via ComicBookMovie):

“There is a guy named Maw in his army, he is a great wizard. Thanos himself was a brilliant genius as well. Those two easily reverse engineered and mass produced Pym Particles.”

In filmmaking, there’s a thing called “negative space”. These are the moments not filmed, but still occur within the story. This is one of those moments. There was no need to add more time to an already 3 hour epic, just to show something that can be easily implied by the viewer’s knowledge of the characters’ abilities. This is why we don’t see Thanos make more Pym Particles, but can imply as such.

Telling a complex story, one that traverses 21 other stories over more than a decade, with multiple writers and directors, is truly no easy feat. But, the Russos took in it stride, and hit it out of the park. Plot holes be damned.

Does this answer help you understand the movie better? Let us know in the comments below!