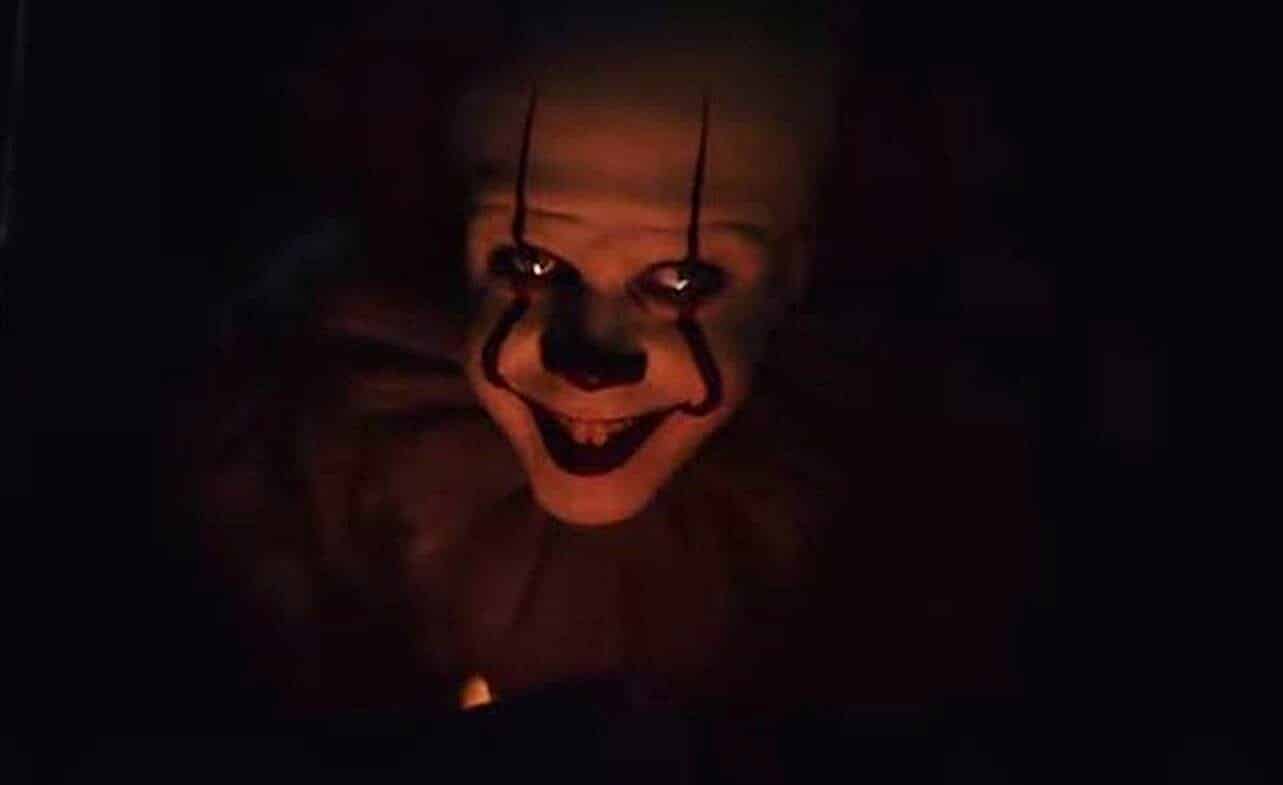 The legacy of Stephen King’s IT has come a long way since the publication of his original novel. The story’s success led to an iconic miniseries adaptation in 1990, where cult actor Tim Curry took on the role of Pennywise the Dancing Clown. It was a tremendous attempt to recapture that magic with another adaptation – yet somehow Warner Bros. succeeded. The 2017 adaptation titled IT: Chapter 1 was a worldwide success – and made Bill Skarsgård’s interpretation of Pennywise an all-new horror movie icon. Now IT: Chapter 2 is upon us, and after what feels like an eternity of waiting, the trailer is finally here!

As you can see down below, it not only looks like a similar success such as its predecessor was – but the film looks like it’ll up the ante in all new ways. After all, what’s a major horror sequel if it doesn’t try to go bigger and better?

We were also given a new poster for the film:

The new IT film will feature a more vicious Pennywise, according to actor Bill Skarsgård:

“He’s been doing this forever really, so he doesn’t change in the sense that you would look differently. He looks however he wants to look for any particular prey at the time, but I do think there’s a change. The arc of the first movie is that he, for the first time, experiences fear himself. Now he’s experienced something that he has been inflicting on others and … there’s a shift leading into the second movie.”

“It fuels hatred and anger towards the kids, who will be adults in this one, so I think there might be an even more vicious Pennywise. He’s really going after it.”

Hopefully we continue to see ways in which IT: Chapter 2 not only surpasses its film predecessor, but also the original miniseries and possibly the original novel as well. Pennywise has a lot of potential for horror – and this new flick may be the perfect landscape to show it.