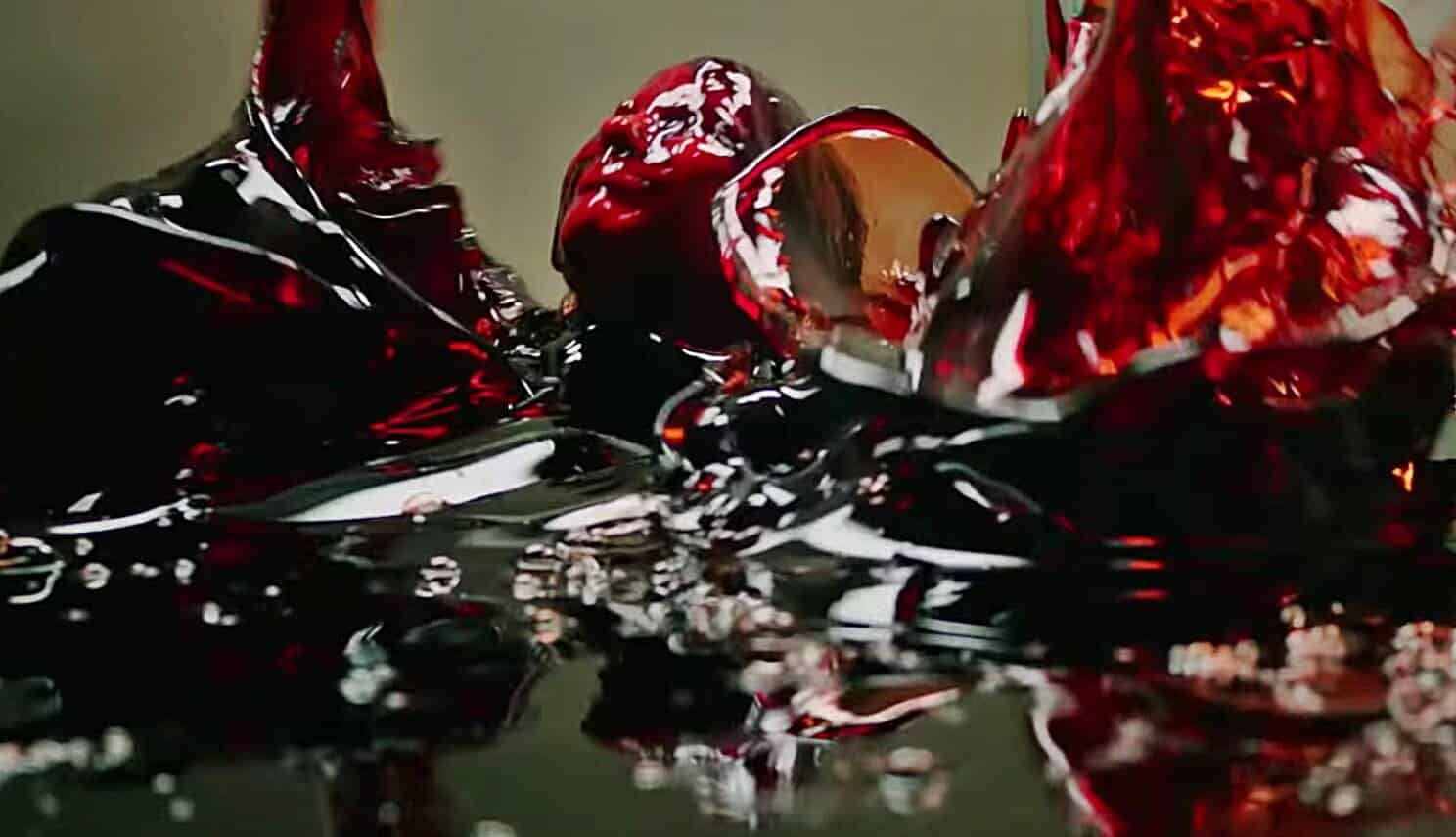 The next half of Andy Muschietti’s adaptation of Stephen King’s IT, appropriately titled IT: Chapter 2, is shaping up to be a much more aggressive sequel. It makes sense, given that Pennywise was defeated by a group of kids, and after 27 years in hibernation he has every right to be much more angry and horrific.

It appears the film itself will take on a more horrific tone as well. According to IT: Chapter 2’s writer, Gary Dauberman, the film will actually be a lot bloodier too. Here’s what he said to The Hollywood Reporter:

“[It’s] definitely bloodier than the first and it is just as scary, if not scarier…the two movies feel like a complete whole. This feels like a natural progression and extension of the first.”

The quote makes a lot of sense, especially when you remember that Jessica Chastain says she believes it has a scene which uses more blood than any other horror movie:

Because every 27 years evil revisits the town of Derry, Maine, IT: Chapter Two brings the characters—who’ve long since gone their separate ways—back together as adults, nearly three decades after the events of the first film.

How do you feel about IT: Chapter 2 being a much more gory progression of the first film? Are you excited for the return of Pennywise? Let us know in the comments section down below!