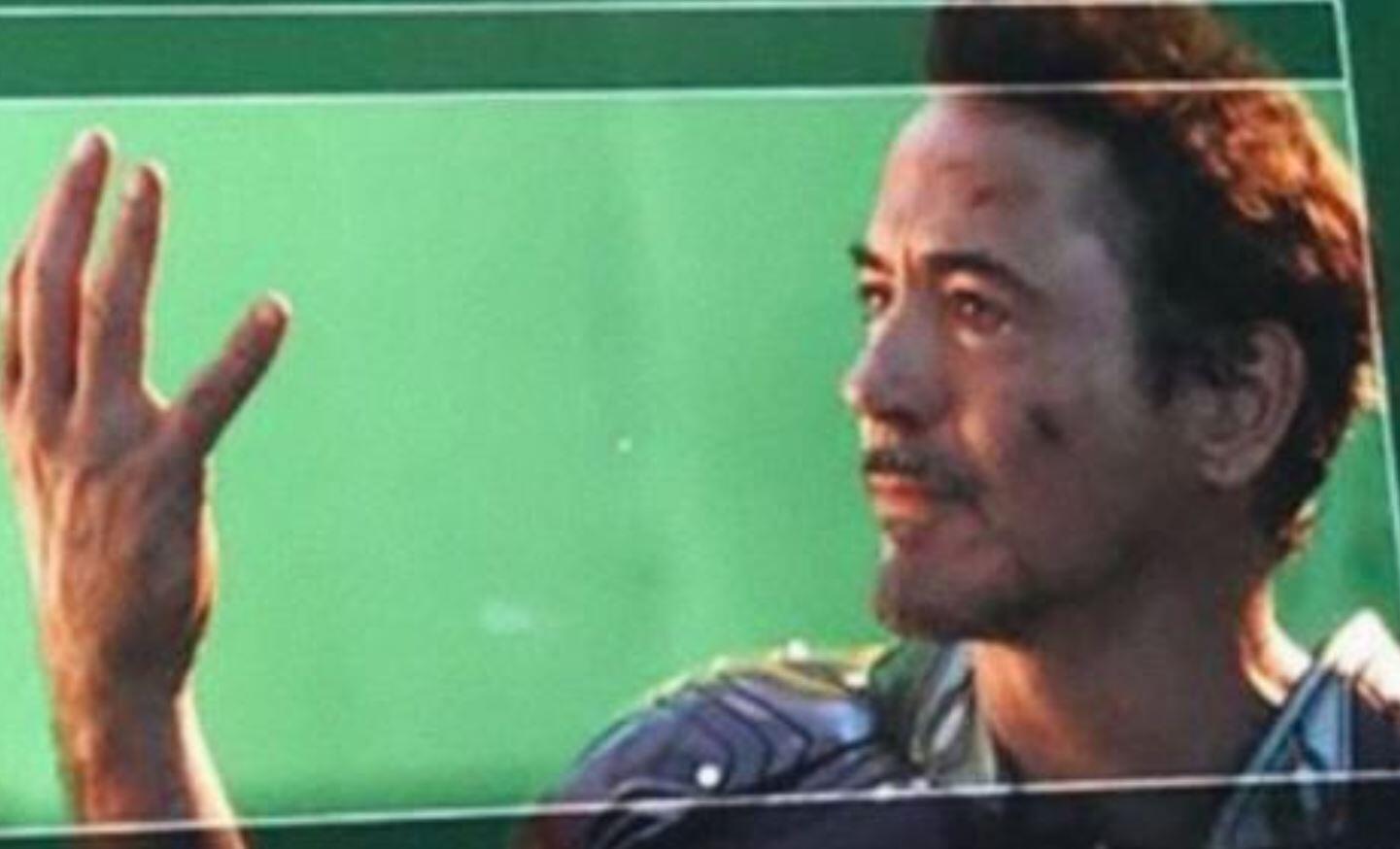 Robert Downey Jr. has played Iron Man since 2008, and been a staple of the Marvel Cinematic Universe ever since it began. Needless to say, that when Avengers: Endgame ended by saying farewell to the character, it was an emotional moment for everyone – including RDJ. The actor recently shared a behind the scenes look at that moment – as well as the moment when he and Spider-Man (Tom Holland) are reunited.

Check them both out below:

If you’ve seen the movie (if you haven’t – what are you doing here?) then you know how emotional those two moments were in the movie. The MCU is going to have some big shoes to fill without Robert Downey Jr. and Iron Man leading the way, but we’re sure Marvel Studios has a plan in place that fans are going to enjoy going forward. If they don’t, then goodbye MCU. (They do)

It’s worth pointing out that RDJ had a blast playing Iron Man – in case you couldn’t already tell.

What did you think of these scenes in Endgame? Are you excited for the future of the Marvel Cinematic Universe? Be sure to tell us all of your thoughts in the comments!

‘IT: Chapter 2’ Will Be “Bloodier Than The First” Says Writer
‘Avengers: Endgame’ Directors Reveal Why Captain America Chose Falcon Over Bucky Barnes
Advertisement
Advertisement
To Top