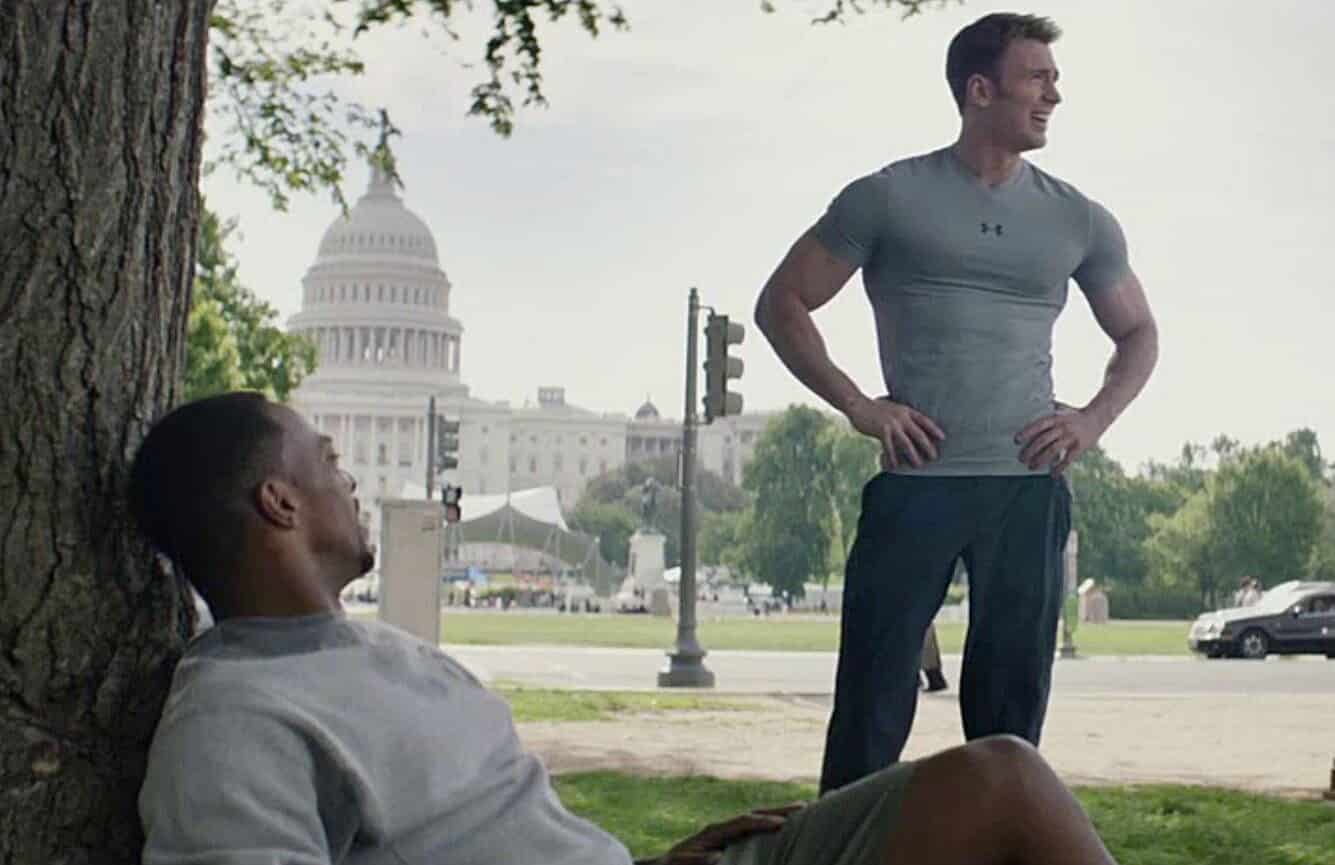 Avengers: Endgame has been out for over 3 weeks now, and fans still find themselves asking questions. One big question, appears to be about why (spoilers, obviously) Captain America chose Sam (Falcon) over his good friend, Bucky Barnes. Well, if you’re wondering about that moment, you’re in luck – because The Russo Brothers, directors of the MCU epic have given an answer to that very question.

In a recent Q & A session, the brothers gave a pretty detailed answer:

“Cap and Bucky are brothers but you know what’s interesting about them is they’re very different people and I think that Bucky always has the ability to have his mind corrupted, it can always be taken over by someone else. That hasn’t been resolved for him and Sam has his free will and I think that Sam also had a similar ethic as Cap as far as service goes in the military.”

“Sam still retains that spirit of service to the community and he lives in that circle very clearly in the movies. Comic books and movies are very different and our interpretation of the characters if you’ve been following the movies are very different from what the books are so as it stands in these films, Bucky is still a damaged character who I think feels like he doesn’t want the shield and I think that ultimately Sam is a character with free will who is the closest in morality to what Cap was and Cap believes he deserves it.”

“Yes. Yep. Our assumption is that he and Steve had a long conversation before Steve went back.”

So there you have it. I know some of you were probably expecting Bucky to take over as the new Captain America, but obviously, it didn’t quite work out like that. In the end, we got a pretty good ending to the first 10 years of the MCU. Here’s hoping the next 10 will be just as good.

What do you think of this decision? Do you wish it would have been Bucky instead? Be sure to tell us all of your thoughts in the comments down below!