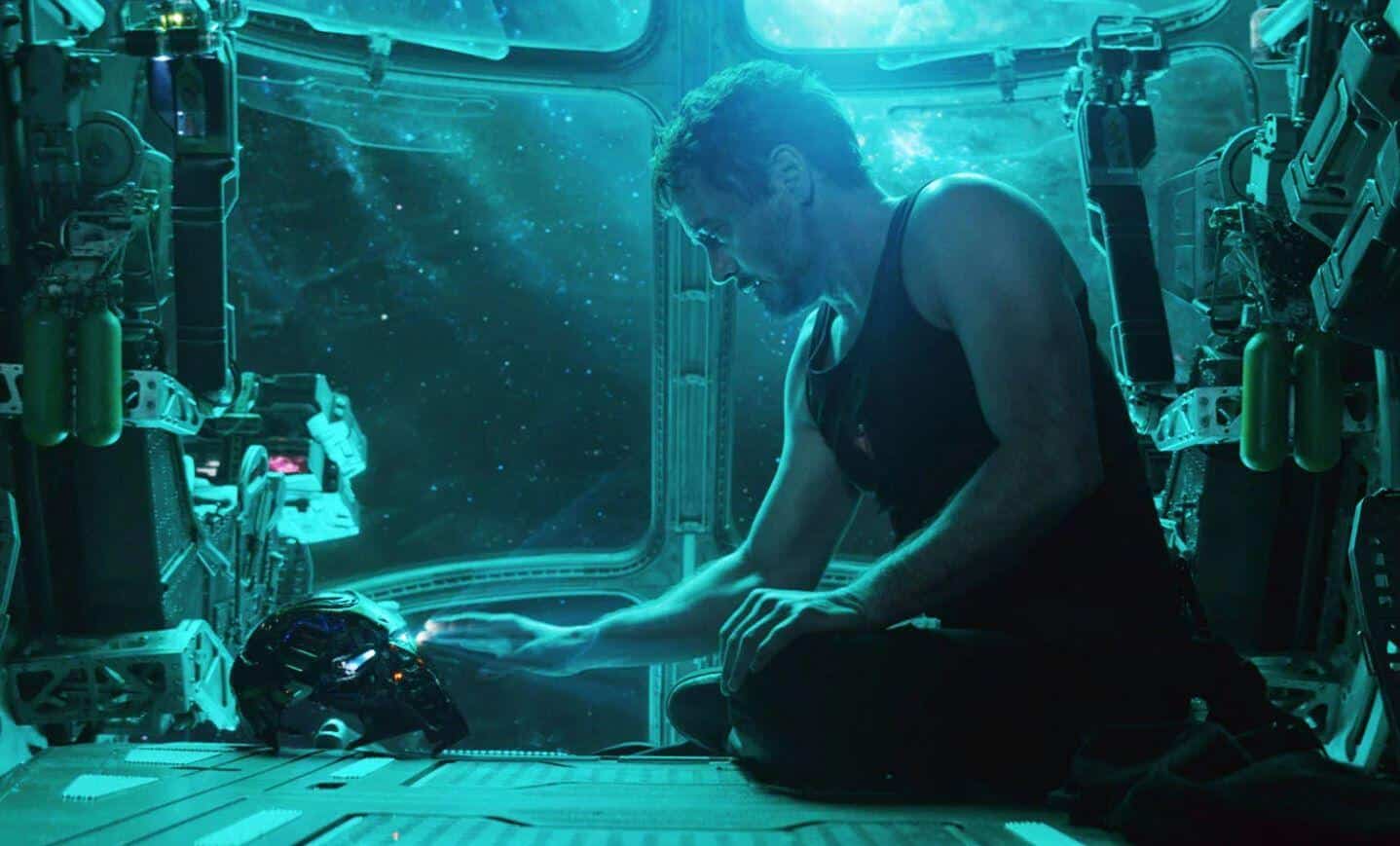 It’s hard to imagine the Marvel Cinematic Universe without Robert Downey Jr.‘s Iron Man in it. The character has been a staple of the films for over a decade, and many fans have grown up with the character. Sure, the ending of Avengers: Endgame gave him the perfect send-off, but it’s still sad, and it’s honestly hard to see anyone else playing the character. With that being said – could RDJ return as Tony Stark in future films?

While speaking in a recent Q & A, Endgame co-director Joe Russo was asked about a possible RDJ/Iron Man return, and gave an answer that you’d probably expect.

Honestly, if he were to return, it would kind of be a slap in the face to the audience that was emotionally invested in the character for so long, and just witnessed him die, only to have him return like nothing happened. Sure, you could bring up the ending of Avengers: Infinity War, but this is different. This is permanent. We all knew those dusted characters in IW would be coming back. After all, Spider-Man: Far From Home gave it away.

For what it’s worth, Downey Jr. seems pretty at peace with the way things turned out.

Marvel movies always leave us with more questions than answers, but one thing we know for sure? The MCU definitely won’t be the same without Tony Stark/Iron Man.

What did you think of Iron Man’s send-off? Are you happy with how Endgame turned out? Be sure to tell us all of your thoughts in the comments down below!