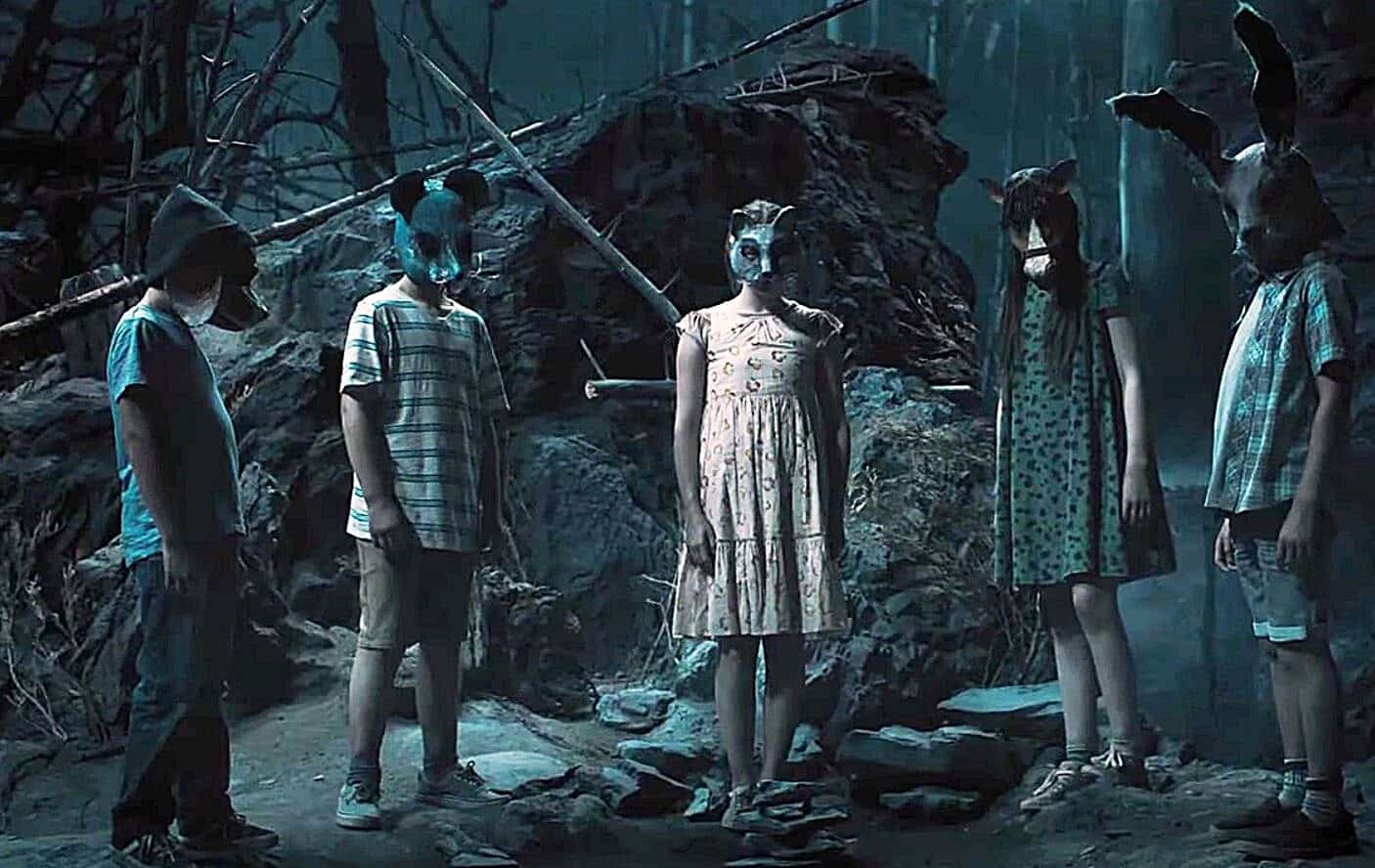 Pet Sematary was a successful enough film both financially and even critically for studio Paramount Pictures. And although the film wasn’t a massive hit like Andy Muschietti’s adaptation of IT, there’s always a possibility of a sequel these days. And when you remember that even the original Pet Sematary was successful enough for a sequel, it makes all the more sense that this installment could get one too.

It’s not the first time that a continuation has been mentioned – one of Pet Sematary’s producers has already voiced interest in doing a prequel. But according to a new interview with the film’s screenwriter Jeff Buhler, he has a few legitimate sequel ideas in mind.

“We had discussions about possible followup films, and for the most part, everybody feels like we’ve told the story of the Creeds,” Buhler told ComicBook. “It’s difficult, there are ways to continue this story, this particular story, but it feels almost, the trajectory of this film feels like we flew the plane into the mountain a little bit. It just blows up.”

Buhler also mentioned the possibilities of centering a film more around the legendary Wendigo.

“So a lot of the ideas that we’ve been batting around currently, recently, have all been about, more about digging into the mythology of the town, these rituals that children present, the mythology of the Micmac, the Wendigo, the cemetery, the origins, Jud’s life,” Buhler explained. “So it looks like, I don’t want to promise anything, because we don’t know, we’re not even down the road on an idea yet.”

As you’d expect from the deranged world created by Stephen King, both sequel and prequel possibilities are endless. Pet Sematary can receive either one, and depending on whether or not you liked the new movie, that could be a great or terrible scenario.

How would you feel about a Pet Sematary continuation? Do you think fans deserve one, or did you dislike the new movie? Let us know in the comments section down below!