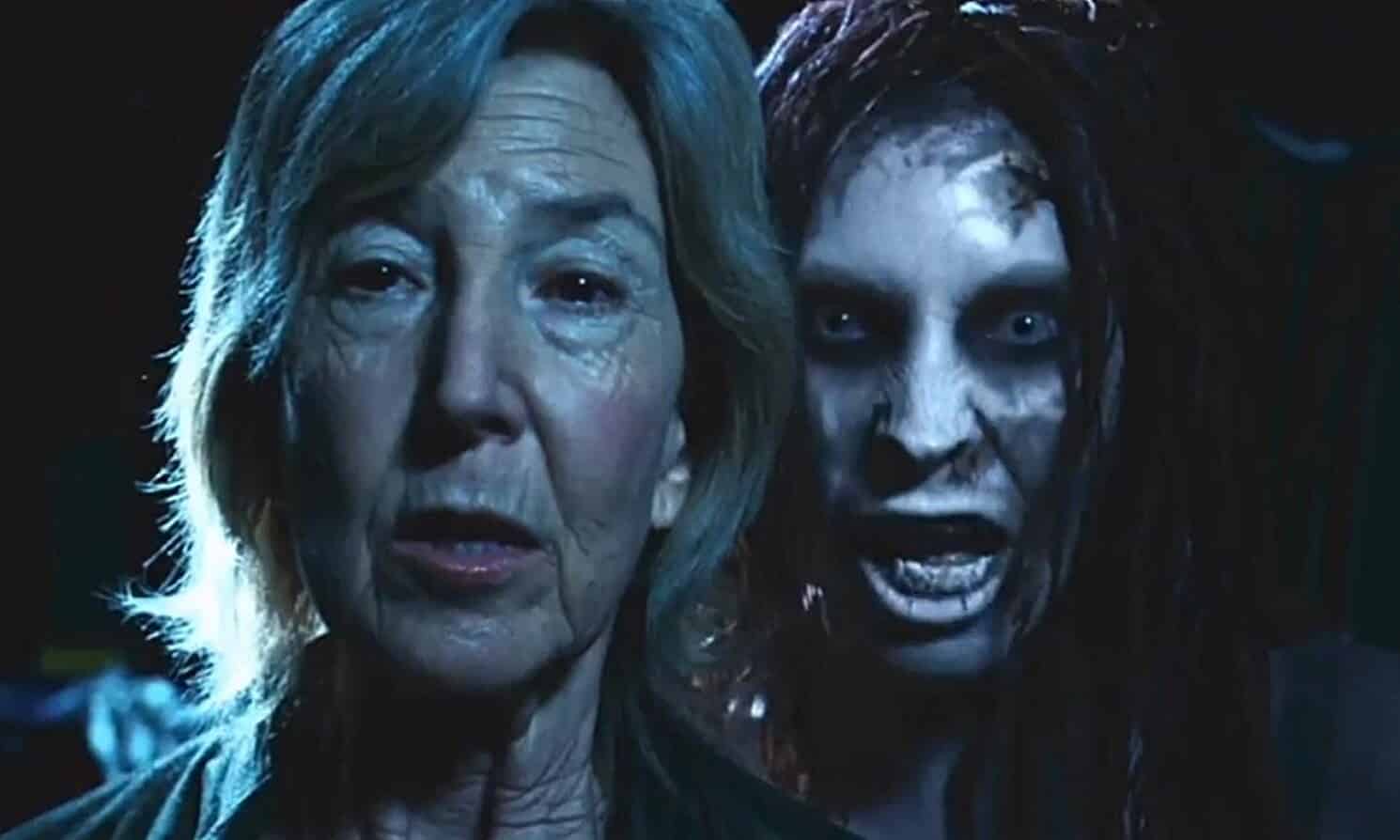 You know the Insidious franchise right? It’s the horror franchise directed by James Wan and starring Patrick Wilson that isn’t The Conjuring. That’s right, before all your Annabelle’s and Crooked Men, we had a crazy demon with a Darth Maul face and Goat Legs and a reason to be scared of a Tulips…

For those of who don’t know, the first Insidious hit theaters in 2010 and featured Patrick Wilson and Rose Byrne as parents looking to keep their family safe from a Supernatural entity. Since then, we have had a Sequel in 2013 and two prequels in 2015 and 2018 respectively. Whilst Wilson and Byrne have only appeared in two films, actress Lin Shaye has appeared in all four films in her role as parapsychologist Elise Rainier.

Now, speaking to Forbes to promote her latest movie, Room for Rent, Shaye has revealed her beliefs that another Insidious film is in fact on the way. She explained:

“I think there is another one, that they have a story for that and it is very different, The last one, for me to have realized the character’s past, present, and future of my character, was a gift. I don’t know if there’s a script being written, but I think there will be another Insidious movie.”

In regards to her characters return, the Ouija actress went on to say that she wasn’t actually sure, revealing:

“If I’m in it, which I believe I would be, I’d probably be in the Further as my character is now a ghost.”

With the next entry in The Conjuring universe set to hit theaters later this year in the form of Annabelle Comes Home, we likely won’t be hearing too much about a potential Insidious follow up for a little while. Now, all together…

What do you think? Would you like another Insidious film? Which was your favorite of the series? Let us know below!