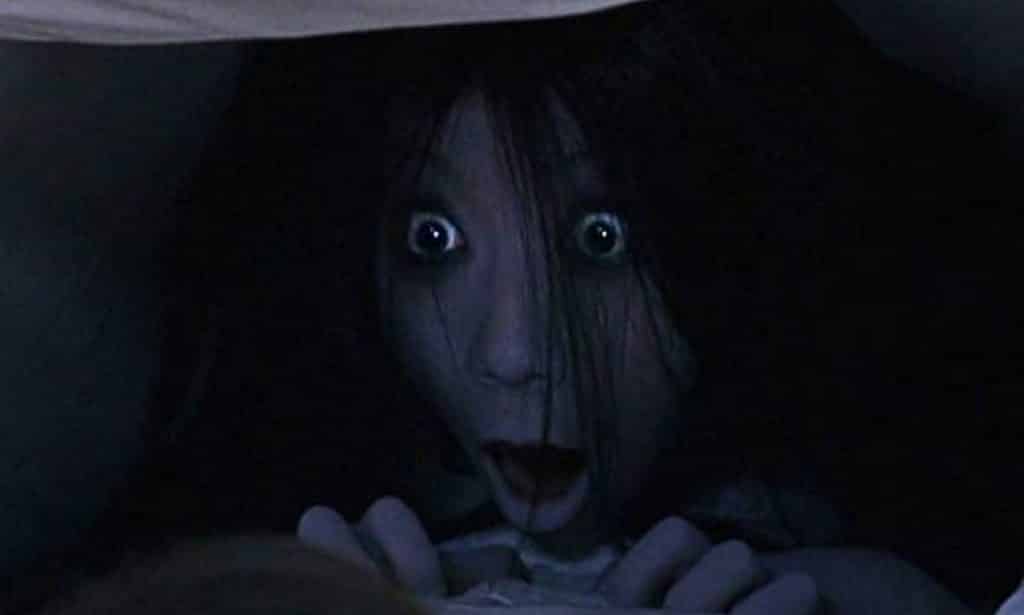 Horror remakes and reboots are hot right now, thanks in part to recent high profile projects like Halloween and multiple Stephen King adaptations. Another movie that is in the process of a reimagining is that of The Grudge. The original movie came from the mind of  Takashi Shimizu and was released in 2002 under the name of Ju-On: The Grudge, and it was the third installment of the director’s Ju-On series.. The Japanese supernatural horror birthed an American remake in 2004, and now it is getting another makeover.

Actress Lin Shaye is no newcomer to the horror genre with titles such as A Nightmare on Elm Street and Insidious under her belt. She plays a role in the upcoming Grudge reimagining and she certainly has good things to say about it. In an interview with ComicBook.com she said:

This is certainly a bold claim to make but the actress seems confident in her words. She attributes the quality of the movie to the director, Nicolas Pesce. About working with him, she said:

“What will make it really different is Nicolas Pesce, who is the writer/director, who is extraordinary. I mean he’s a real visionary. I had a phenomenal time working with him. He was very open to my ideas, which he told me he never is. He said, ‘I don’t usually let actors do what they want.’ He said, ‘But in your case, there were no rules.’ I was inspired. The ideas I came up with were inspired by what he was creating. And he acknowledged that and allowed it.”

Continue Reading
You may also like...
Related Topics:Grudge, Horror