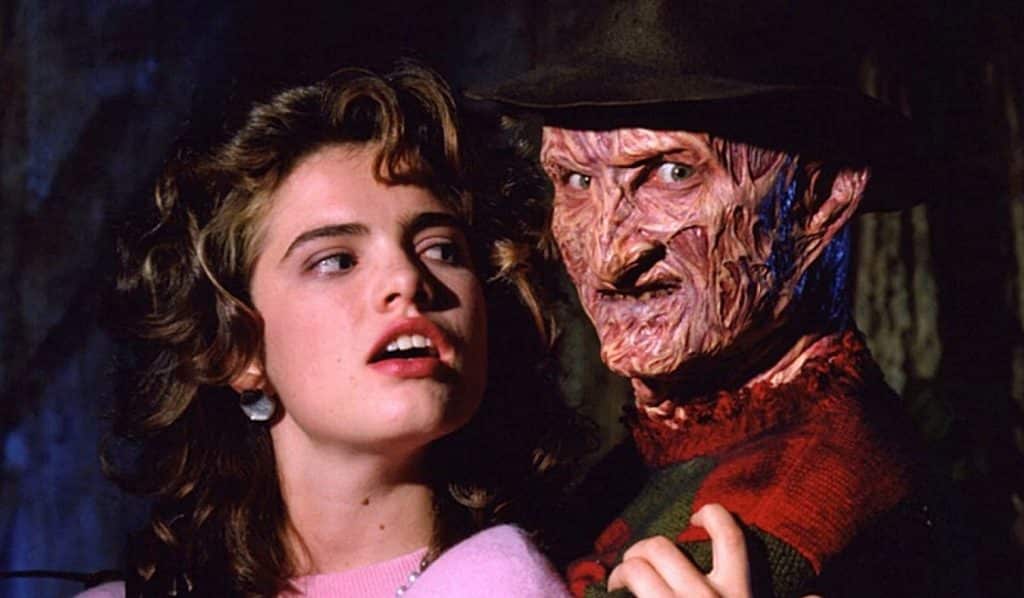 While Wes Craven’s 1984 game changer, A Nightmare on Elm Street, is undoubtedly one of the biggest horror classics of all time, there’s quite a few features that continue to be left off modern home video releases. This includes a notable series of deleted scenes that were first revealed to the public with the film’s 1996 LaserDisc release. They were soon released on a special collector’s edition of the film on VHS.

While these scenes only lasted a few minutes, they’re actually pretty important and add an unbelievable new layer of context to the film. In the original version of the movie, we have an expository scene between Nancy and her mother in their basement. Nancy is told about Freddy Krueger and how the parents of Springwood banded together to kill Freddy. End of story.

In the deleted footage, however, the exposition is a little longer. Nancy’s mother Marge reveals that Nancy and her friends had each had siblings. Freddy had killed each one of their brothers and sisters when they were younger.

“You weren’t always an only child,” Marge explains to Nancy, thus giving her a whole new reason to fight Freddy. He killed her sibling, essentially a part of her, and that’s all the more reason for her to want to stop him. Freddy isn’t just a guy after her and her friends – he for all intents and purposes destroyed a part of her family.

It’s definitely a dark exchange of dialogue that strengthens Nancy Thompson’s character motivation and makes Freddy Krueger have an even nastier backstory. Maybe one day we can get a true extended cut of the film with these deleted scenes remastered and reinstated. And who knows, maybe it could be used as a basis for another new remake?

What do you think of the deleted scene? Should it have been left in the film? Let us know in the comments section down below!