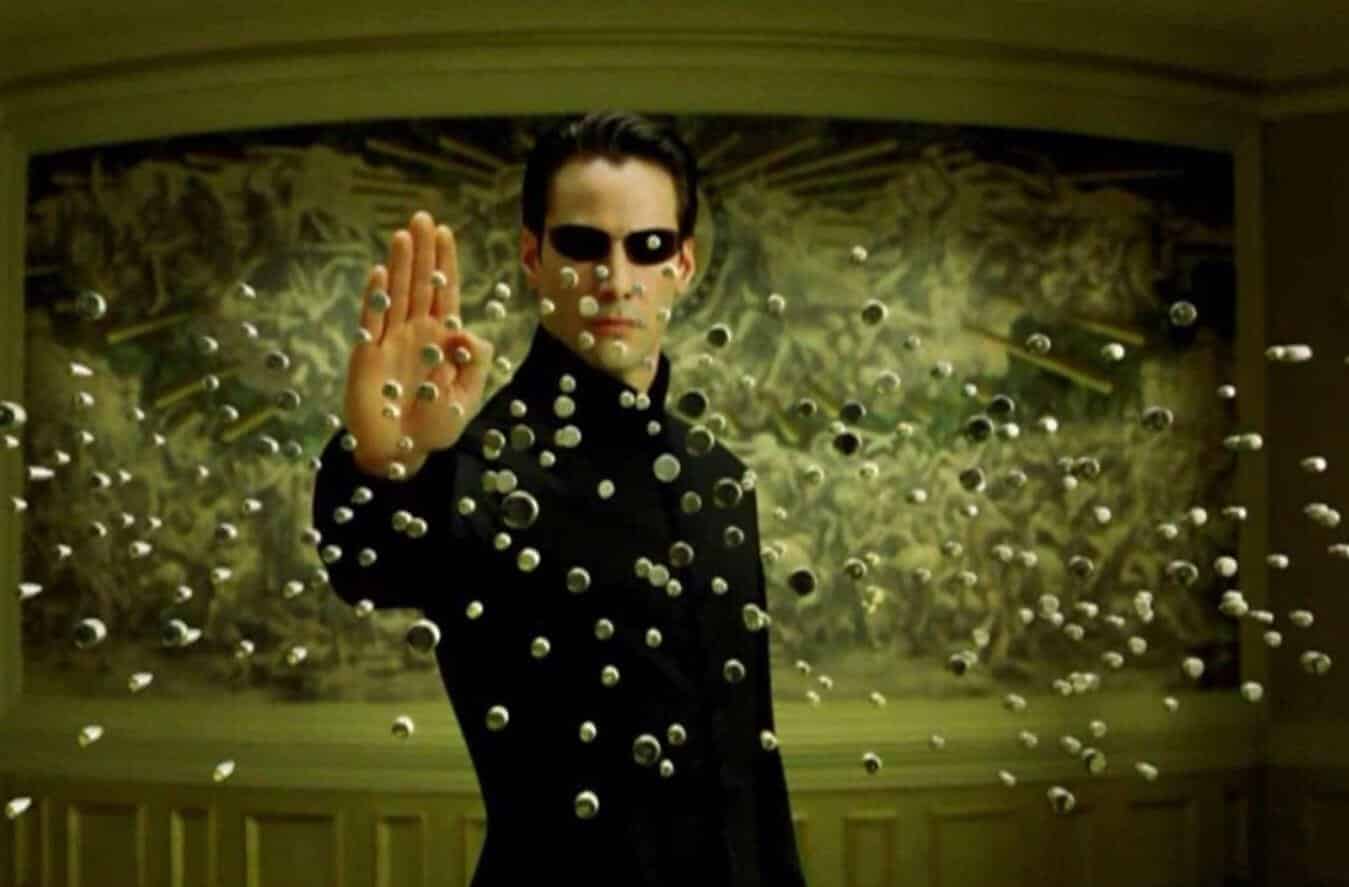 The Matrix truly is an iconic staple in the action genre, with the film’s distinct slow-mo bullet time style becoming a fixture in the genre. Many will lament that the series’ respective sequels failed to live up to the hype of the first film, but it’s easy to forgive that considering the first film is one that will stand the test of time.

While many assumed that the dormant series would never see another entry, but there’s some new information from an unlikely source; John Wick 3 director Chad Stahelski. In an interview with The Verge, the director discussed a new Matrix project and the involvement of the original creators Lana and Lilly Wachowski.

“I’m super happy that the Wachowskis are not just doing a Matrix, but they’re expanding what we all loved, and if it’s anywhere near the level of what they’ve already done, it wouldn’t take more than a call to go, ‘Hey, we want you to be a stunt guy’ and I would probably go and get hit by a car.”

However according to a statement obtained by SlashFilm:

A representative for Chad Stahelski has reached out and let us know that the initial report was inaccurate. His comments were in response to a hypothetical scenario were the Wachowskis would be involved and he did not confirm them being attached to the new film.

The Wachowski’s have a somewhat divisive track record for audiences, but people like me view films like Speed Racer and Cloud Atlas as quality cult classics. Each film in their track record is stylish and distinct, and it’s a shame that they haven’t had a major project since the middling Jupiter Ascending.

Given its been 16 years since the last entry in The Matrix series, the directors have had a lot of time to draw up new ideas for the series, so I have faith this latest effort will be an inspired one.

What do you think of this? Are you excited for another Matrix movie? Be sure to tell us all of your thoughts on it in the comments section down below!

Continue Reading
You may also like...
Related Topics:Keanu Reeves, The Matrix, The Wachowskis