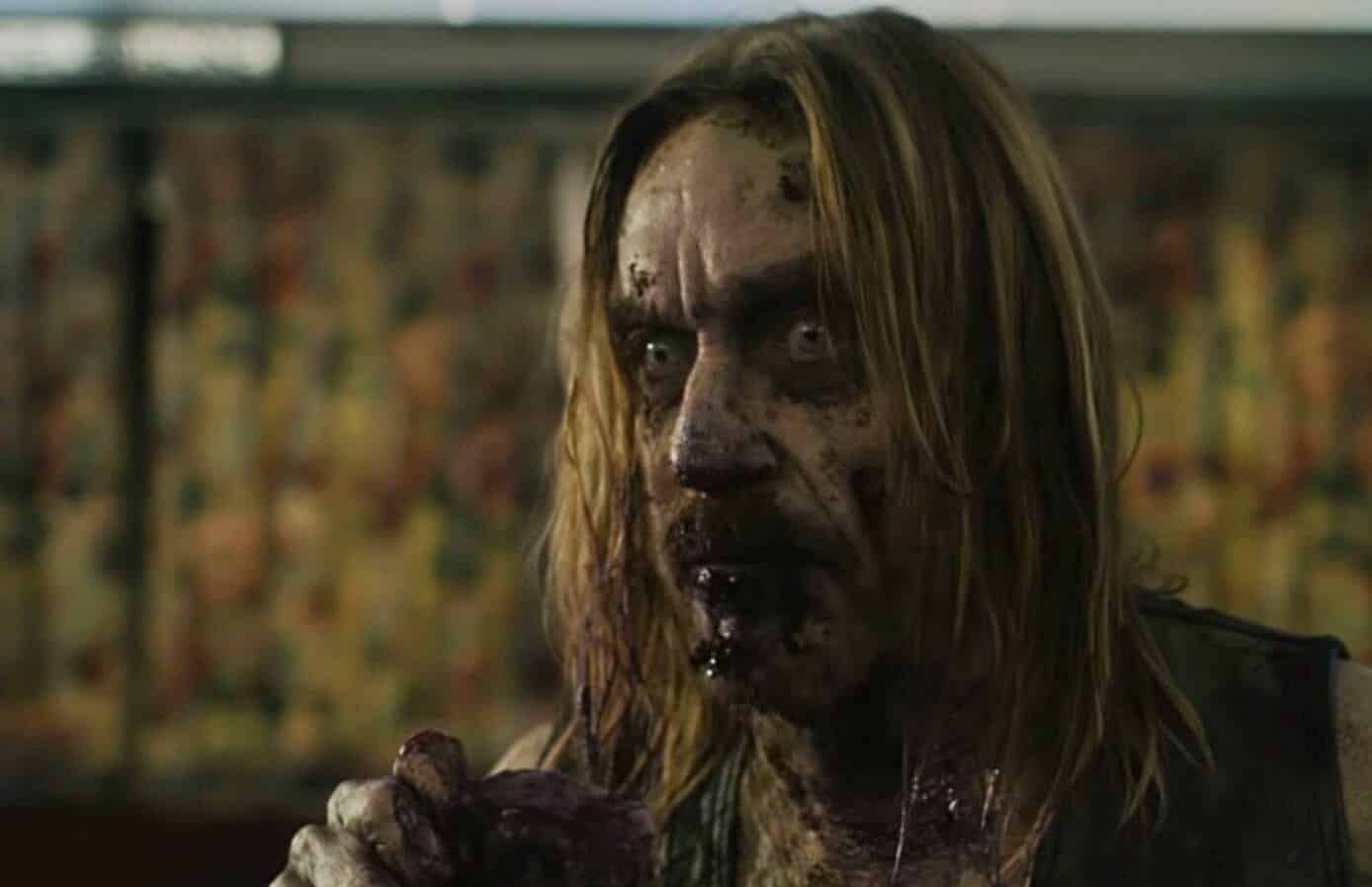 One of the most intriguing independent productions hitting theaters this summer is The Dead Don’t Die. Written and directed by the distinct Jim Jarmusch, the film is a major change of pace from his last dramatic feature Only Lovers Left Alive. Promising a playful zombie throwback with the likes of Adam Driver, Bill Murray, Tilda Swinton, and Chole Sevingy, the film has the potential to be successful while crossing over to a major audience.

With the film premiering at the Cannes International Film Festival this week, Focus has dropped a new restricted trailer for the film. Check out the new trailer along with the official synopsis:

While this is another funny and fittingly bizarre trailer, early reviews from Cannes haven’t been as glowing. The film is currently holding a 65% rating on Rotten Tomatoes, with critics fairly mixed on whether the film pulls off its tricky tonal balance.

That’s certainly disappointing to see, but its important to note Cannes controversial history with certain films. For me, I don’t read to much into the strong negative reactions, as there has still been a lot of positive reviews posted about the film too. Hopefully, it can live up to its potential.