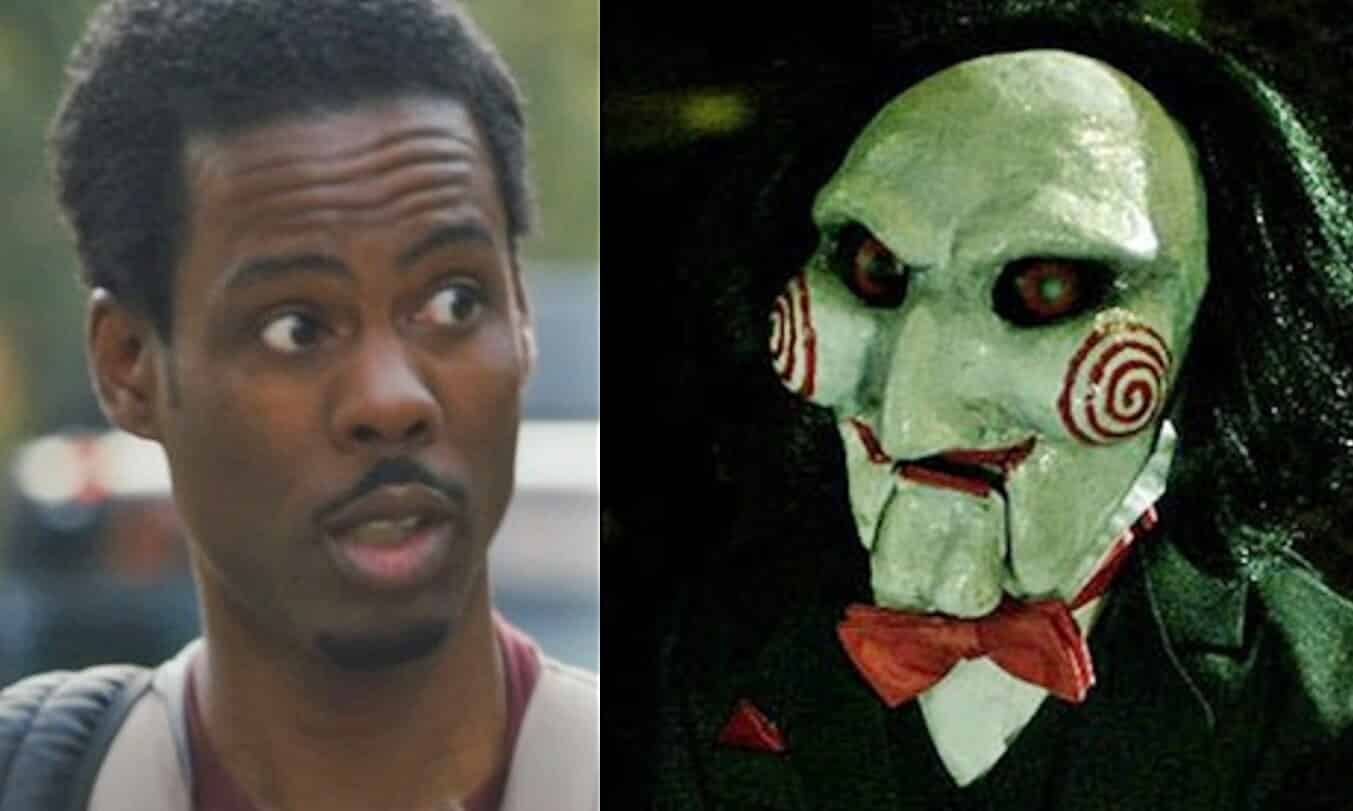 Saw is a pretty successful horror franchise, with over 90 movies in counting. Okay, there weren’t really 90 movies, but after the first three – people quit paying attention as much. That’s not to say that the movie after the third weren’t successful – because they were, but they just lost a certain element about them. Personally, I saw all of them in the theater minus Jigsaw (which wasn’t really very good). It turns out, however, that the franchise is getting a much needed reboot – from an unlikely source.

A new press release confirms that Lionsgate and Twisted Pictures are making a new Saw movie – with comedian Chris Rock:

“When Chris Rock came to us and described in chilling detail his fantastic vision that reimagines and spins-off the world of the notorious Jigsaw Killer, we were all-in,” said Lionsgate’s Motion Picture Group chairman Joe Drake. “Saw is one of the highest grossing horror franchises of all-time and it’s one of Lionsgate’s most successful film series. This upcoming film will still be as mind bending and intense as all the previous Saw films. Chris conceived this idea and it will be completely reverential to the legacy of the material while reinvigorating the brand with his wit, creative vision and passion for this classic horror franchise.”

“Chris wants to put his own spin on the Saw franchise in the way Eddie Murphy put a completely fresh perspective on buddy-cop films with 48 Hours. This new Saw is going to be an event film in the making for horror fans. It will have all of the twists and turns and hardcore layers that our fans expect directed by one of the masters of the craft, Darren Lynn Bousman. We can’t wait to get started.”

“I’ve been a fan of Saw since the first film in 2004. I am excited by the opportunity to take this to a really intense and twisted new place.”

It sounds pretty interesting, and here’s hoping we can get back to the level of hype the first sequels had after 2004’s great movie that started it all in Saw.

What do you think of this idea? Are you excited for a Saw reboot? Be sure to tell us all of your thoughts in the comments!

‘Avengers: Endgame’ Writers Reveal If Captain America Could Wield The Infinity Gauntlet
James Gunn Opens Up About Being Fired And Rehired By Disney
Advertisement
Advertisement
To Top