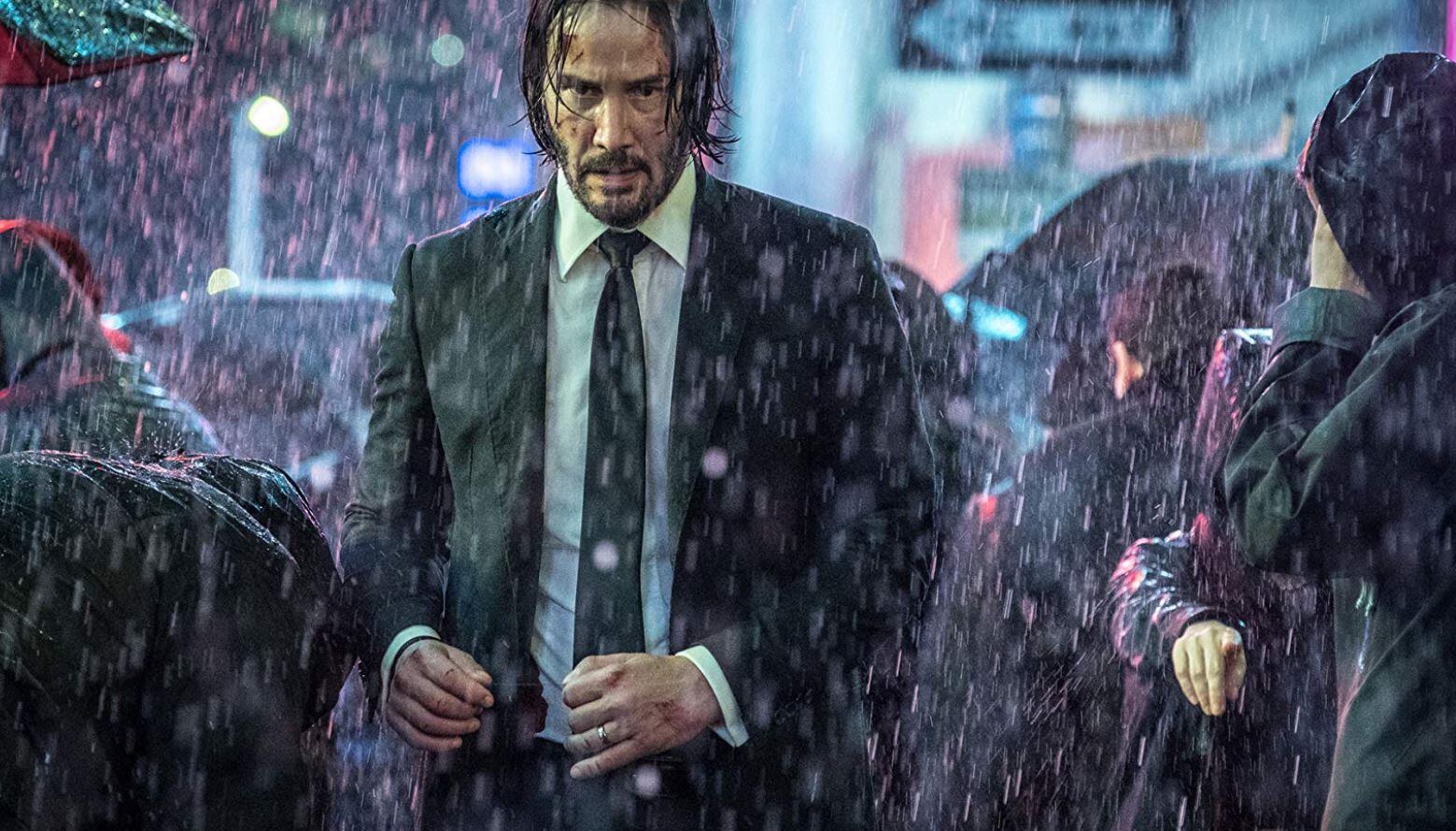 While the days of iconic action stars like Arnold Schwarzenegger and Sly Stallone are long gone, Keanu Reeves has been a capable modern replacement with the John Wick franchise. Surprising audiences with a viscerally stunning and tight original entry, the series thankfully maintained much of its energy for the solid sequel John Wick: Chapter 2. A cliffhanger ending has left audiences dying to see John Wick: Chapter 3 – Parabellum, and thankfully it doesn’t disappoint.

Set immediately after the events of the previous entry, John Wick: Chapter 3 follows our titular badass as he’s on the run from a large bounty placed on his head after betraying The Table’s rules. Like so many goons and assassins have learned before though, John Wick isn’t someone to trifle with.

Uping the ante to a significant degree, John Wick: Chapter 3 plays out like an endless 2-hour fight, with director Chad Stahelski delivering one of the most satisfying and technically-accomplished action experiences I’ve ever seen.

From stunt coordinator to director, it’s clear Stahelski has proven himself as the most adept action director working today. Chapter 3 continues the bold neon-soaked color scheme that has made the series so viscerally engaging, pairing perfectly with Dan Laustsen’s intense synth score. Stahelski takes advantage of the larger scale to craft some of the most innovative and technically-accomplished action setpieces in action movie history.

Each setpiece sings to an uproarious effect, with Stahelski’s smooth naturalism capturing every movement like a well-coordinated dance. From ninjas on motorcycles to a 7 foot 3 NBA player in Boban Marjanovic, this film truly throws the kitchen sink at John Wick, making each challenge feel fresh while raising the stakes. It’s crucial to note just how good the sound is during these setpieces as well, with each punch and bullet registering effectively. 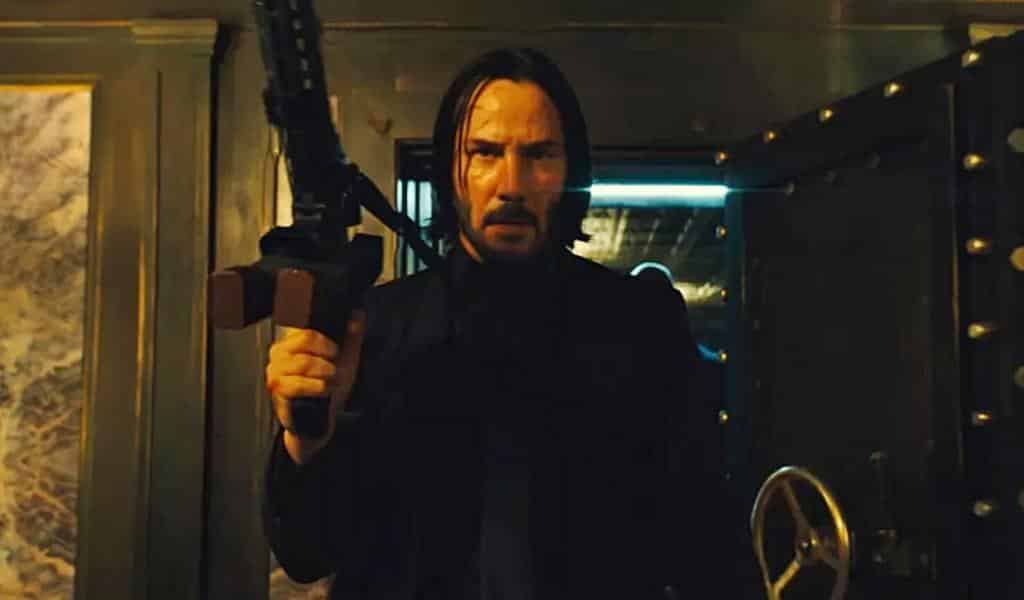 Keanu Reeves continues to be a reliable movie star as Mr. Wick, possessing a smooth balance between low-key charm and gravitas. I think Reeves’ most underlooked trait is his understated humanity, which is an important driving force for the character and the narrative arch. This movie intelligently addresses the consequences of the Wick’s past actions, with the character’s grasp on a potentially normal life fading with each bullet. Each of the three films has established an overlooked emotional bond to Wick, which to me explains the character’s cultural staying power.

Surrounding Reeves with poise and personality, the supporting cast offer some of their best performances. It’s a joy to see veteran actors like Ian McShane and Laurence Fishburn chew up the scenery, but it’s the villainous Asia Kate Dillon who makes the biggest impression. Without firing a bullet, the actress is able to be a menacing threat who wickedly stays one step within John Wick. Halle Berry’s inclusion works well, giving John a companion that he hasn’t really had all series.

John Wick: Chapter 3 slyly builds upon its past entries with a heavy-dosage of self-awareness. The screenplay finds humor in its excess, with each action scene often times doubling as genuinely funny moments. It’s hilarious to see how the assassin view Wick with the same wide-eyed amazement that audiences do, along with the odd human moments that can happen during a fight. Each of the film’s unique elements blends with ease, making this one of the most joyous blockbuster experiences in some time.