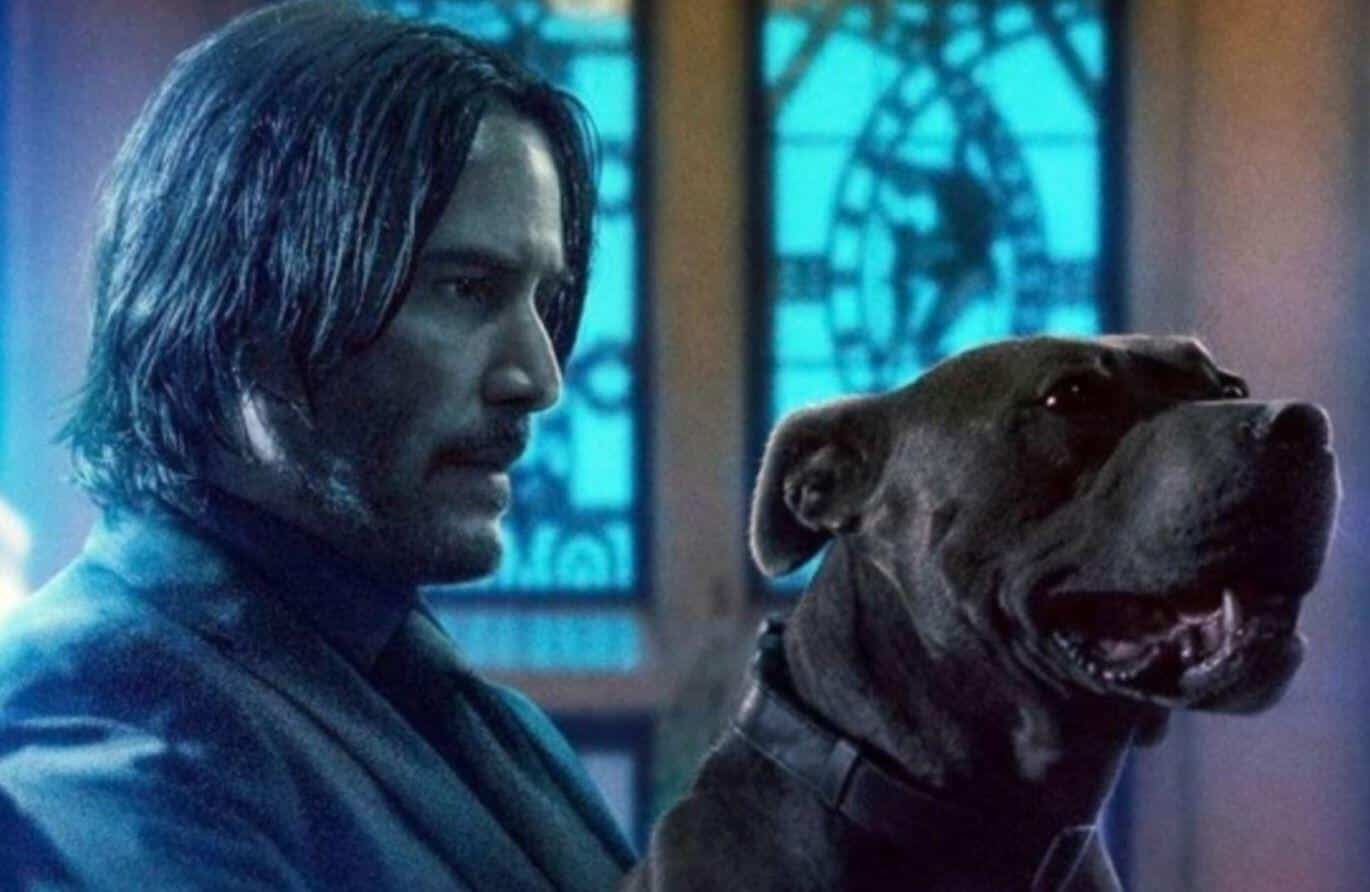 John Wick is in a tough spot as he heads into the third chapter of his story, Parabellum. However, as the film opens up with a chance to possibly dethrone the juggernaut that is Endgame at the box office, we’re seeing the possibility of a Wick-iverse. Talks of a Continental spin off tv show have been in the works for a while now, and, it would now seem that they are working on John Wick 4.

While doing an “Ask Me Anything” Q& A session on Reddit, Director Chad Stahelski started off with a slightly vague answer as to whether a fourth film will be made or not, saying that it all hinges on the fans and how well the 3rd film does in theaters. However, as the questions continued to roll in, Stahelski may have let slip that the fourth installment is already in the works.

He was asked which movie was the hardest to make, and his answer was more surprising than I think even he expected.

“1 was difficult because we didn’t understand what we wanted to do, quite. Number 2, we had to map up a whole world we didn’t think of before. 3, how do we expand and get the audience something creative, not just bigger and cooler. Number 4, I’m certain, will be more difficult.”

Keanu Reeves has said he will do the films as long as fans want:

“As far as my legs can take me. As far as the audience wants to go.”

There have been no “official talks” of John Wick 4 from the studio, but it would seem that they are definitely working on at least the preliminary plans internally. And, if you’ve seen the 3rd film, you’ll be intrigued by the thought of a fourth. The John Wick series has reinvented the action film genre, and creating an exciting world around it.

Now, we may see even more of an expanse, thanks to a little slip from the film’s director.

Did you see John Wick 3? Are you ready for a fourth? Let us know in the comments below!