Everyone Is After Mr. Wick In New ‘John Wick: Chapter 3’ Trailer 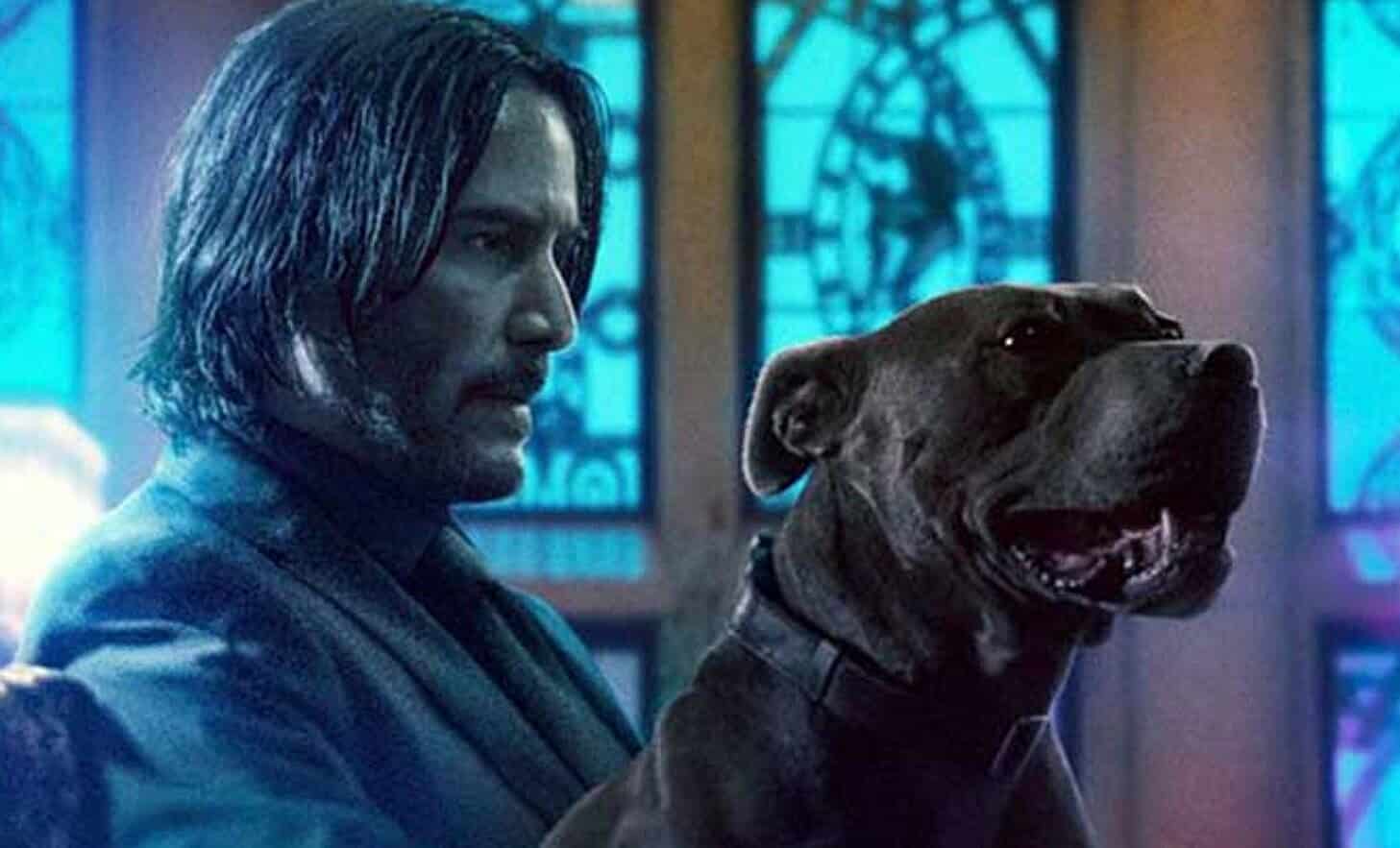 Back in January, we were given the first trailer for John Wick: Chapter 3 – Parabellum, and today, we’ve been given another – but this one is a lot more intriguing. Don’t get me wrong, the last one was interesting enough, but this one takes it to a whole new level.

We were also given these new character posters:

What did you think of the trailer? Are you excited for John Wick 3? Be sure to tell us your thoughts in the comments down below!