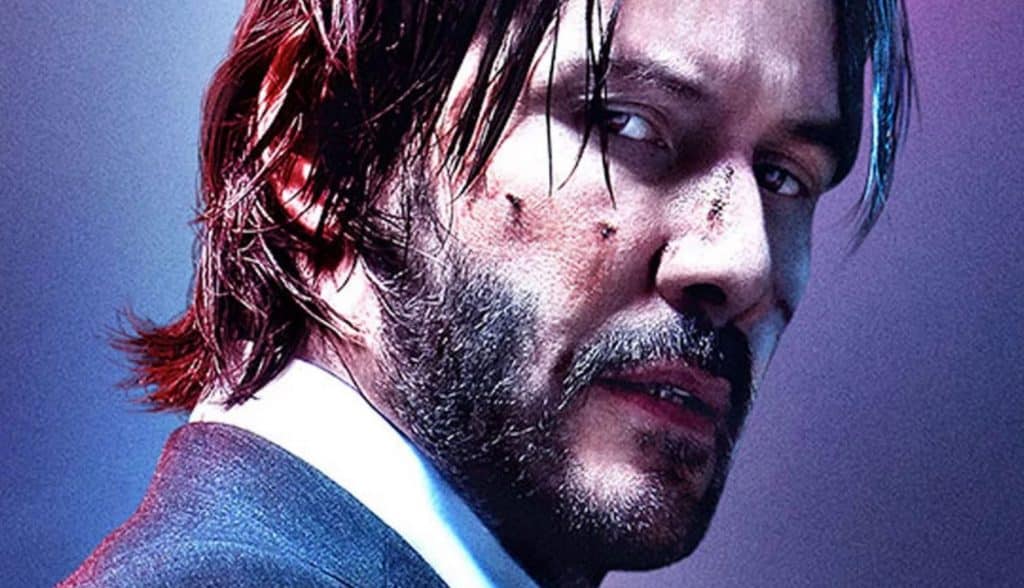 While it remains uncertain as to what will happen with Starz’ American Gods series, they apparently already have something pretty big lined up, as it’s been announced that a John Wick series will be moving forward at the network! Keanu Reeves is attached but won’t be the star, as THR reports:

Starz announced Friday at the Television Critics Association’s winter press tour that it was developing The Continental, an ongoing drama series based on the John Wick film franchise starring Keanu Reeves. Reeves, Starz execs said, is expected to make an appearance in the potential series but will not star.

The potential TV series is set in the John Wick universe and focuses on the inner workings of the exclusive Continental Hotel, which serves as a refuge for assassins.

“This series is truly unlike anything else on TV. The Continental promises to include the thunderous fight sequences and intensely staged shootouts between professional assassins and their targets that fans have come to expect in the John Wick movie franchise as well as introduce some new, darkly compelling characters who inhabit this underground world.”

Chris Collins (Sons of Anarchy, The Wire, Man in the High Castle) is the showrunner and will pen the script.

It’s interesting that Keanu Reeves won’t be starring in the show, but not exactly a surprise, since it was reported that the upcoming John Wick 3 movie would end the franchise – according to Chad Stahelski who said the following back in May:

What do you think of this? Are you excited for a John Wick TV series? Be sure to tell us your thoughts in the comments!