Two Classic Villains May Be Coming To Matt Reeves’ ‘The Batman’ 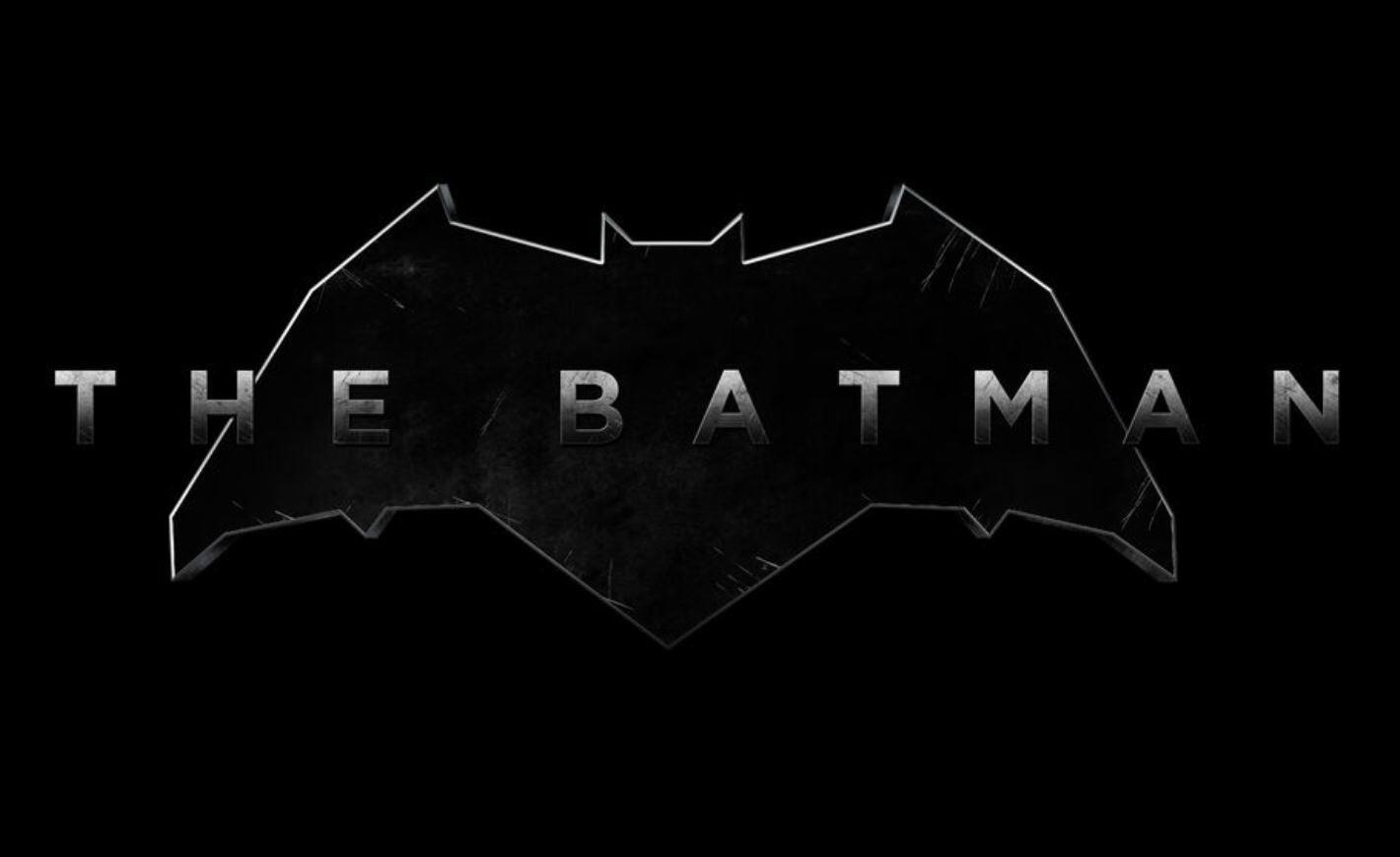 A recent announcement of a possible casting has raised a bit of controversy in the “nerdosphere”. Top that off with conflicting reports on said casting from some of the internet’s top sites, and confusion adds to the problem. We’re talking, of course, of the recent news of Robert Pattinson as the front runner to play Bruce Wayne in Matt Reeves’ The Batman. This polarizing choice definitely has the superhero fandom debating their sides, but now we may have something else to debate. It would seem a new report gives us insight into the antagonists the Dark Knight will be facing.

A new ‘Heat Vision’ report from The Hollywood Reporter mentions the possible villains we’ll see in the film. While it mentions that there is a report of more than half a dozen villains showing up, it mentions specifically that, while Reeves is still tweaking the script, he is looking to bring in The Penguin and Catwoman.

These choices seem peculiar. They were so masterfully portrayed in Tim Burton’s Batman sequel. Danny DeVito and Michelle Pfeiffer truly embodied The Penguin and Catwoman, respectively, so much so that it would feel wrong, borderline sacrilegious, that anyone else would play these characters on screen, especially together in the same film. Now, these characters are not off limits, as they were done on Gotham, but that actually makes the choice here even weirder.

The standing rumor is that Reeves’ movie will be a ‘Year One’ style film. That is pretty much what Gotham was, or moreso leading up to with it’s finale. If Reeves’ goes with the 6 or more rumored villains, than the inclusion of these two makes a lot of sense. But, with the film supposedly meant to be more of a noir, detective movie, trying to solve over half a dozen different crimes in one film may be overkill.

All of this is just hearsay right now, and until Reeves and WB make some official announcements for The Batman, we don’t really know anything. So, let’s leave the judgement until something official comes out.

Would you want to see Penguin and Catwoman as villains on the big screen again? Let us know in the comments below!